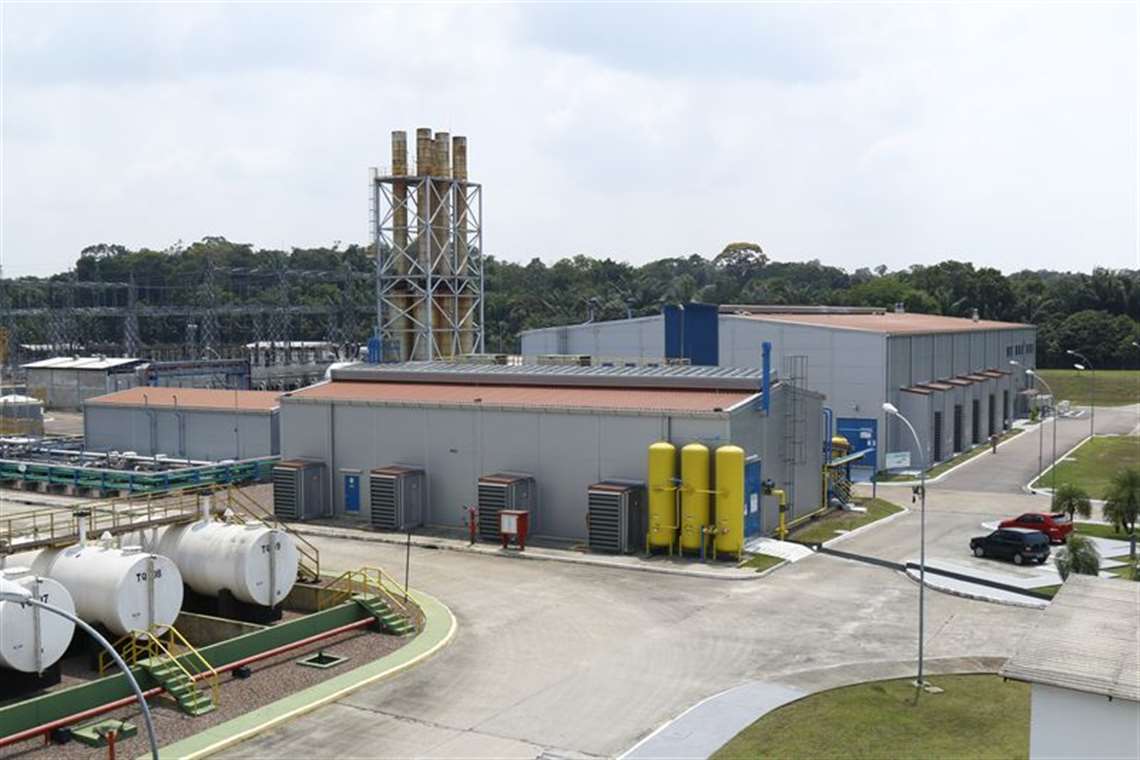 Wärtsilä will convert a Brazilian power plant to 100% natural gas operation, while at the same time increasing output from 85 MW to 92 MW.

The company said this will reduce the plant’s operational costs, and lessen its environmental impact. The contract with Rio Amazonas Energia (RAESA) is for the Cristiano Rocha power plant in Manaus, Brazil. In addition to the conversion, the two companies have signed a long-term service agreement with power plant performance guarantees.

The conversion will involve converting the existing five Wärtsilä 46GD dual-fuel combustion engines to five Wärtsilä 50SG gas-fueled engines and the additionally required common system upgrades. The improved plant performance will raise its overall competitiveness, especially with regard to future energy auctions, and enhance RAESA’s possibilities for extending its existing Power Purchase Agreement (PPA) which is set to expire in 2025. Under the PPA, the company is contracted to supply energy to the national grid.

“The combination of converting to fully gas-powered operation and having a supporting long-term service agreement will deliver clear economic, performance, and environmental benefits,” said Edésio Nunes, CEO of Multiner S.A. “Wärtsilä is known for its capabilities in gas conversions, and we feel confident about the successful outcome of the project. This upgrade provides an avenue to transform our business to a more viable future enterprise.”

Tom Lindqvist, Service Projects at Wärtsilä Energy Business said the project will increase the reliability of the plant’s operation and diminish the operating costs, while the service agreement will optimize equipment maintenance and planning, guarantee the capacity, and enable predictability of maintenance costs.

The plant currently rents additional generators to ensure adequate output, and this cost will be eliminated when the conversion is completed. Furthermore, the use of natural gas fuel will reduce the plant’s environmental footprint by approximately 10 percent, representing some 35 000 metric tons of carbon dioxide equivalent (MTCDE)/year, which equals the pollution from some 7600 cars.