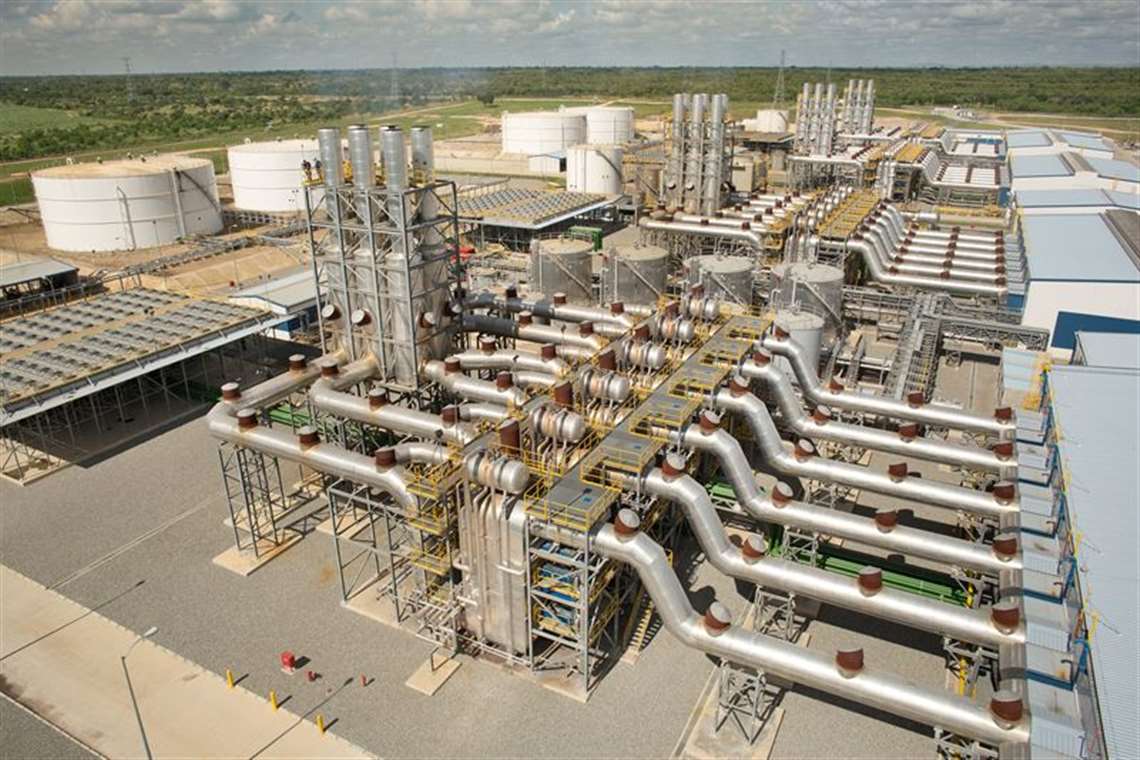 Wärtsilä will recommission a 215 MW power plant in the Dominican Republic to run on natural gas.

The Quisqueya 2 power plant is owned by Empresa Generadora de Electricidad Haina (EGE Haina), one of the largest power generation companies in the Dominican Republic. The 215 MW flexicycle plant was installed in 2013, and is powered by 12 Wärtsilä 50DF dual-fuel engines. The engines have been liquid-optimized until now as only heavy fuel oil (HFO) has been available. As natural gas is soon to become available, and with the execution of this conversion project, the plant will be re-commissioned to run on gas.

Wärtsilä said the conversion will lessen the power plant’s environmental impact with exhaust emissions being greatly reduced. It will also allow the plant to be a major provider of electricity and ancillary services to the national grid. Quisqueya 2 is a flexible baseload plant operating under a power purchase agreement (PPA), whereby the utility agrees to supply electricity to the national grid.

“Switching to natural gas in Quisqueya 2 is critical to our future operations, both for the plant’s environmental sustainability and because of the new PPA. We appreciate the support from Wärtsilä for this important project,” said José A. Rodríguez, development director, EGE Haina.

Rodríguez noted his company is celebrating its 20th anniversary this year with plans to continue investing in sustainable energy towards 2030 with the development of 1400 MW of renewable power generation and natural gas.

The project is expected to be completed by mid-2020.

The two companies have also signed a long-term service agreement covering all the Wärtsilä power plants owned and/or operated by EGE Haina. The agreement runs until the end of 2022. It will allow accurate predictability of spare part and maintenance costs for the Quisqueya 2, Sultana del Este, and Palenque power plants. The total installed capacity of the three plants is approximately 400 MW.