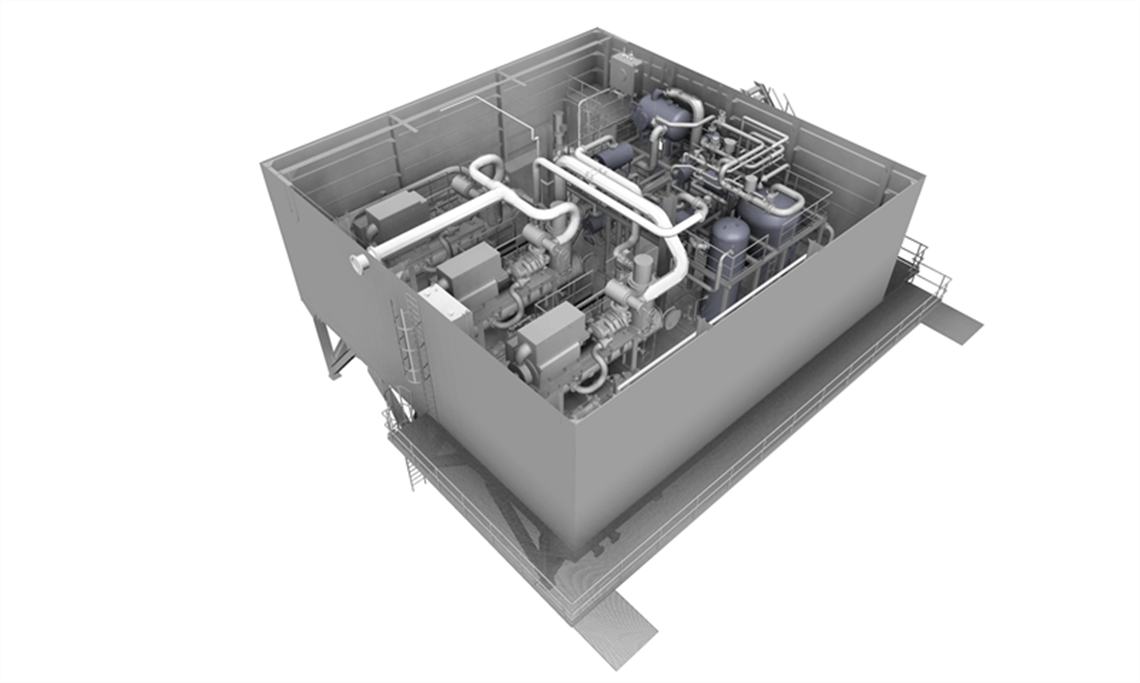 The ships will operate on LNG as the primary fuel, but VOC – the gas evaporating from the oil cargo tanks – will also be used as fuel by mixing it with the LNG, thereby reducing the vessels’ bunkering needs, the company said. This is made possible by Wärtsilä’s VOC recovery system, which by combining the VOC with the LNG, could save over 3000 tons of fuel each year per vessel. This is in addition to the notable environmental benefits the use of gas as fuel provides by enabling a significant reduction in CO2 emissions.

This technology for creating a fuel mix of LNG and recovered VOC, both for the two-stroke main engine as well as the four-stroke auxiliary engines, is expected to ignite the interest of tanker fleet owners around the world. Improved economic and environmental performance is a clear industry target for future operations, Wärtsilä said.

“Wärtsilä is once again ahead of the curve with its VOC recovery technology, which was a key consideration in the award of this contract. The fuel savings efficiency of the system enables a fast pay-back time, while the reduction in emissions of CO2 equivalents is as much as 40% when compared to conventional solutions,” said Timo Koponen, vice president, Processing Solutions, Wärtsilä Marine Solutions.

Wärtsilä’s scope of supply for each of these ships includes the VOC recover plant, the liquefied VOC fuel tank, the fuel mixing unit, the LNG fuel tank and fuel supply system, the gas valve unit (GVU) and two Wärtsilä 34DF dual-fuel auxiliary engines. The equipment is scheduled for delivery to the yard commencing in autumn.

The 277 m long, 125 000 DWT tankers will operate mainly for Statoil, the Norwegian state-owned energy company, in the North Sea.