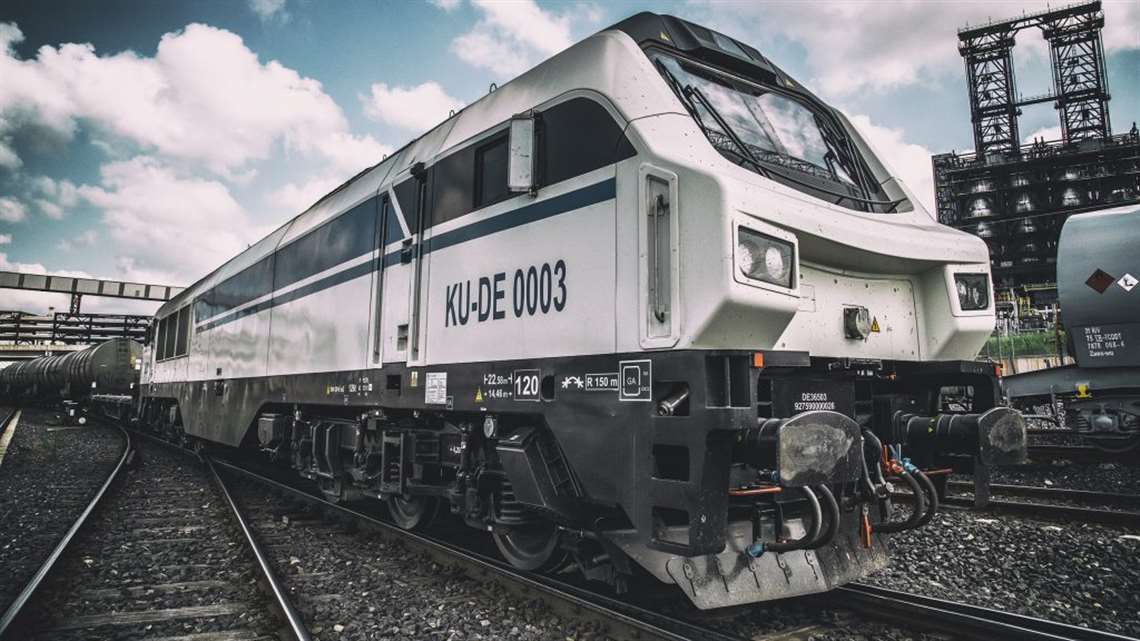 Körfez Ulaştırma is the first private operator in Turkey to make such a purchase since the government began issuing licenses to use its mainlines two years ago. The locomotives will provide faster and more efficient transport of products between Tüpraş refineries and related fuel terminals, Wabtec said.

“We have been working to increase the speed and productivity of our logistics as we expand our operations,” said Tufan Başarır, general manager for Körfez Ulaştırma A.Ş. “Now that we have five powerful new locomotives added to our fleet, we are able to move goods between Tüpraş Refineries and the fuel terminals more efficiently and better meet our customers’ needs.”

The PowerHaul series is a mid-weight locomotive, compliant with EU Stage 3a emissions and TSI interoperability standards. It is equipped with a 16-cylinder 3700 HP PowerHaul P616 engine with common-rail fuel injection.

The locomotive can achieve maximum power output, while providing an 18% reduction in fuel consumption, the company said. It also has improved reliability and tractive effort with high-performance AC traction-control technology and individual axle-control.

“We have a long-standing partnership with Turkey that will continue beyond the delivery of these new locomotives,” said Gökhan Bayhan, Russia / CIS / Middle East and North Africa Regional General Manager for Wabtec. “With the locomotives in operation, Wabtec will be providing service support and technical expertise to maximize performance throughout their lifecycle.”

“The delivery of these first-class locomotives is an important milestone,” said Hayri Avcı, General Manager of TÜLOMSAŞ. “At TÜLOMSAŞ, we are supporting the production of the cutting-edge locomotives on the basis of our knowledge, qualified workforce, and skills.” Mr. Avcı also expressed that the production of locomotives contributes to the strengthening of the subsidiary industry and creates a real added value for the national economy.