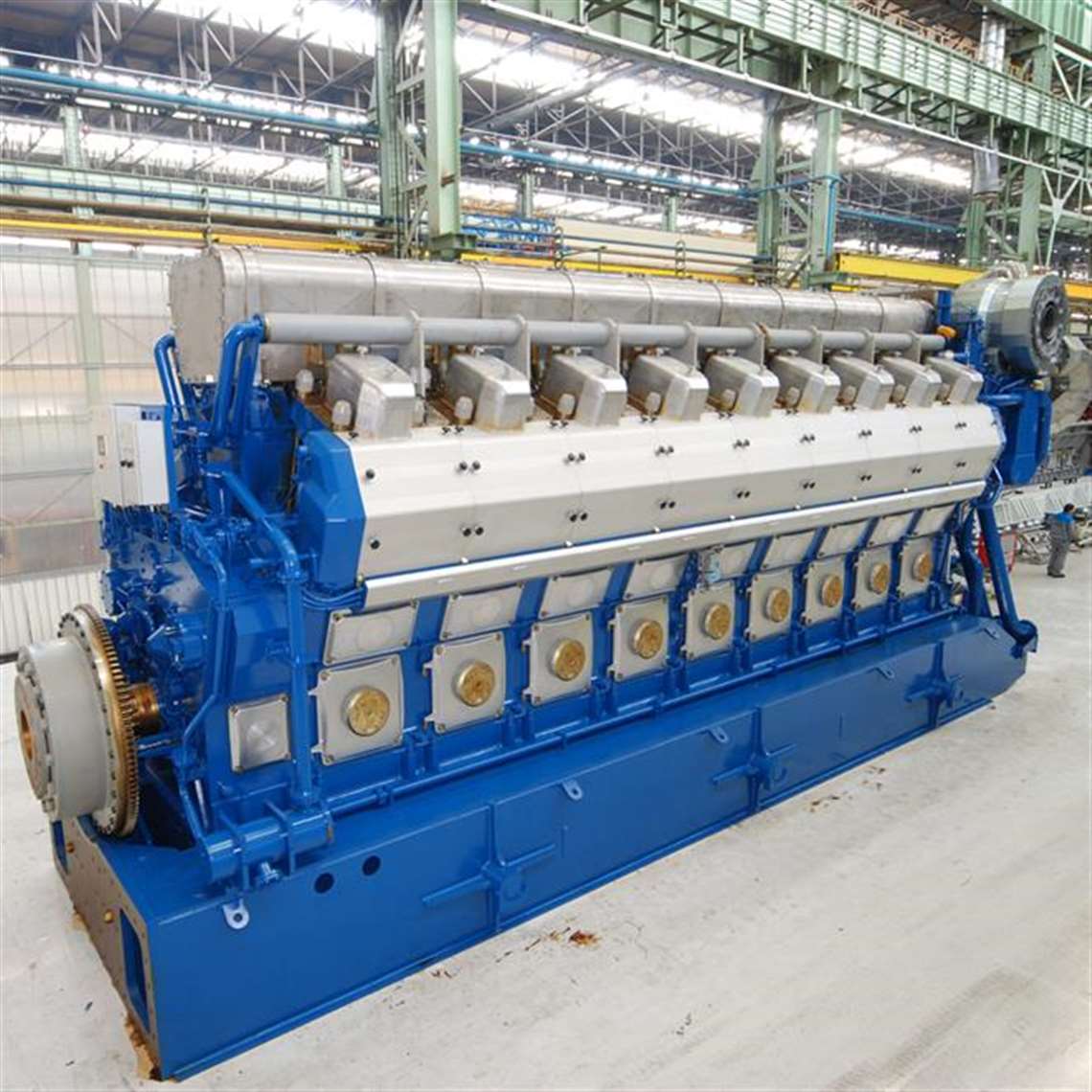 Wärtsilä will supply a 200 MW flexible baseload power plant to Cambodia on a fast-track basis.

The order with Wärtsilä was placed in June by CGGC-UN Power Co, the Chinese state-owned main EPC contractor for the power plant project. The plant, located in Kandal Province near the capital city of Phnom Penh, is being built on behalf of Cambodia’s state-owned utility Electricite du Cambodge (EDC). It is expected to become fully operational in 2020.

“The country’s rapid economic growth, and tariff reduction policy has increased the demand for electricity, which when combined with the shortage of water for hydropower generation, has led to the supply being unable to cope,” said H.E, Keo Rottanak, minister attached to the prime minister, managing director of EDC. “The new power plant is, therefore, urgently needed and Wärtsilä’s ability to meet this need is critical to the success of this project.”

In addition to adding much-needed capacity to the grid, the 12 Wärtsilä 50DF dual-fuel engines will provide the fast-starting, balancing flexibility to improve grid stability and reliability and also increased levels of renewable energy, in particular solar power, to be eventually integrated into the system. The dual-fuel capability of the Wärtsilä engines will allow them to initially operate on heavy fuel oil (HFO), but will switch to liquefied natural gas (LNG) fuel when the local LNG infrastructure is available. The 50DF

“This is our first thermal power plant installation in Cambodia, and we greatly appreciate the support from Wärtsilä in delivering their generating equipment with such a short lead time. This will allow the project to be completed by next year, so that the needed electricity supply can come on-line as planned,” commented Mr. Liu Fei, president of CGGC-UN Power.

“The ability to seamlessly switch to LNG fuel when it becomes available is made possible by the Wärtsilä 50DF engines,” Pham said. “They also have the flexibility to operate at lower load during the rainy season, and the flexibility to integrate renewables into the system in the future, although the immediate use will be to provide the required baseload power.”

Since 1993, Wärtsilä has supplied 22 engines to seven power plants in Cambodia.