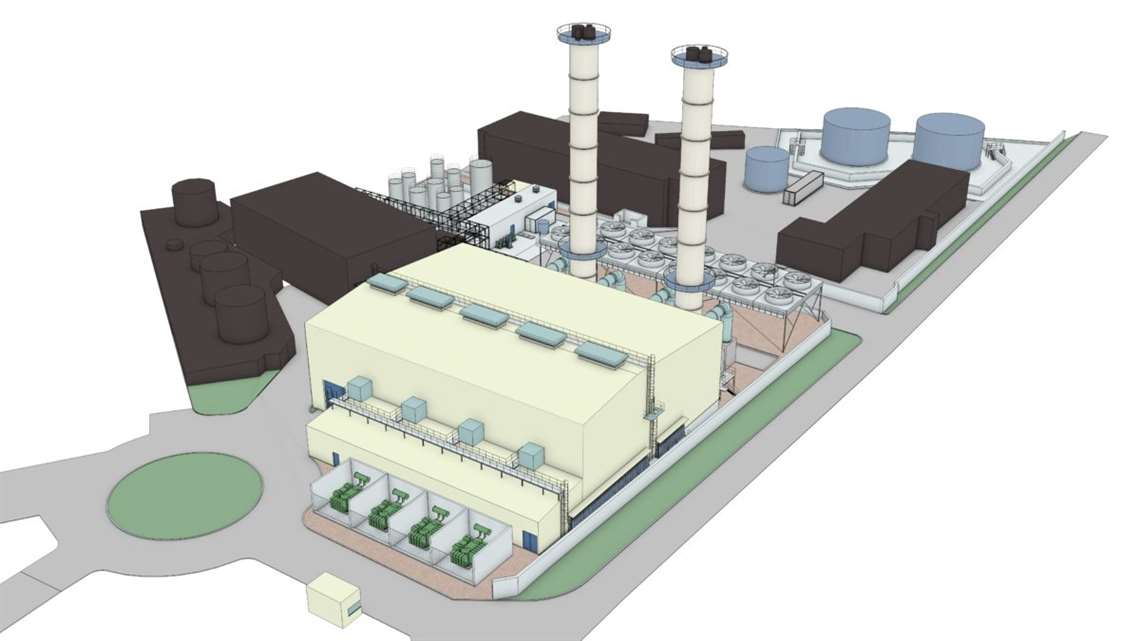 Wärtsilä will supply a 67 MW Smart Power Generation plant to Mauritius. The order includes four Wärtsilä 18V46 engines running on heavy fuel oil. The equipment will be delivered in late 2016, and the plant is scheduled to be operational by September 2017.

“Wärtsilä has been our trustworthy and professional partner for over 10 years. Their solutions are among the best in the market for producing reliable and highly efficient electricity with low emissions and low noise levels,” says Martin Kok Jensen, sales and marketing director at Burmeister & Wain Scandinavian Contractor A/S (BWSC). The company is the EPC contractor for this project for which Wärtsilä will deliver the engines, equipment and engineering.

Wärtsilä 46 engines are designed to run on heavy fuel oil, marine diesel oil or on light diesel when operated within strict emissions areas. The engine has a bore and stroke of 460 X 580 mm.

Economic growth and a growing tourism industry have caused an increase in energy consumption in Mauritius, which is an island nation in the Indian Ocean. To meet the rising demand, the retired diesel generating sets at the St Louis Power Station will be replaced with Wärtsilä engines. The reliability of the grid is extremely important for an insular country like Mauritius. The modernized power station will provide semi-baseload power, including daily starts and stops, to the local residents and industries.

According to Bloomberg New Energy Finance, the country has set a target of having renewable energy comprise 35% of the total power generated by 2025.

“By compensating for the gaps in the intermittent output of renewable sources, this fast-reacting plant will be able to support in renewable energy integration,” says Joost Bos, Business Development Manager at Wärtsilä.

Upon completion of this project, Wärtsilä and BWSC’s joint track record in Mauritius will be a significant 200 MW, which represents some 25% of the country’s total capacity. In Africa, Wärtsilä’s total installed base is 6500 MW in 46 countries.