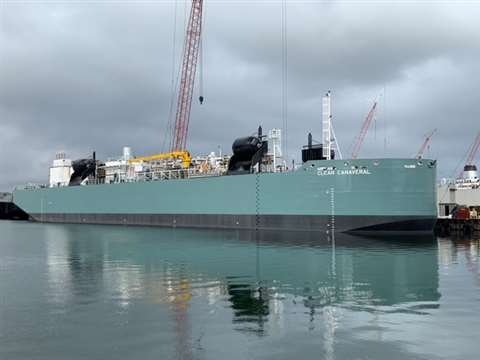 Wärtsilä will supply its LNG Cargo Handling System for a new LNG bunker barge being built by Fincantieri Bay Shipbuilding in the USA.

This is the second of two such barges built at the yard for PNE, the same Wärtsilä solution having been ordered for both. The first barge is scheduled for delivery from FBS in December. The latest order with Wärtsilä was placed in November 2021.

The two barges will be capable of delivering fuel to both oceangoing and inland waterway vessels operating on LNG.

In addition to the equipment scope, Wärtsilä will also provide the detailed design for the system as well as all necessary integration requirements. The second barge will be able to load LNG from the major terminals thanks to an elevated manifold feature, Wärtsilä said.

“When delivered, these two barges will be the largest LNG bunker barges in the U.S., which further solidifies Fincantieri Bay Shipbuilding’s reputation as the ‘go-to’ shipyard for LNG bunker vessels,” said Justin Slater, director of Sales & Marketing at Fincantieri Bay Shipbuilding. “We are very pleased to once again partner with Wärtsilä for this second PNE barge, and we thank them for the excellent way in which the first vessel project was executed.” 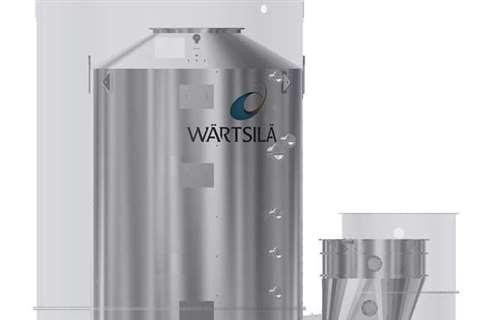