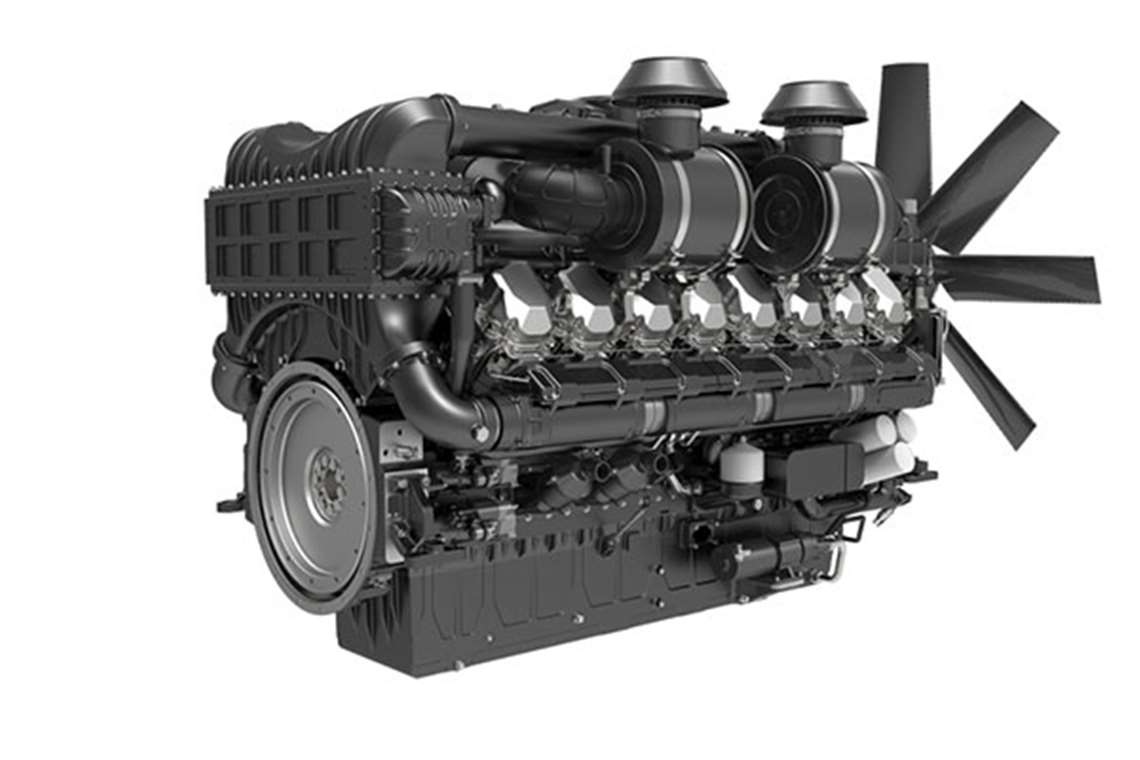 Life in the higher displacement diesel world just got a little more interesting with the announcement that Power Solutions International Inc. (PSI), is launching a line of 20-, 40- and 53-liter EPA certified diesel engines in partnership with Weichai.

Chinese-built, EPA-certified diesel engines have long been the elephant in the room for the North American engine business. And now here comes the first move in that direction.

PSI, which is based in Wood Dale, Illinois, USA, has long offered a range of natural gas-fueled engines across several power nodes, but these are the first certified diesel power generation units the company has offered.

The certifications were facilitated by Weichai, PSI’s strategic partner. In April 2019, Weichai exercised, under a previous warrant agreement, the purchase of additional shares of PSI resulting in Weichai owning 51% of PSI.

As such, PSI has access to Weichai’s manufacturing facilities and supply chain network, and both companies share best practices in engine research and development as well as manufacturing, procurement and distribution.

The three new diesel engines will be branded PSI within the North American market. “PSI is going to be the lead brand and if customers here have other applications outside of North America, the PSI brand will follow the customer,” Biltimier said.

“Our initiative is focused on North American EPA certified opportunities,” Biltimier said. “We are going to focus on distributing these engines through our current OEM family that we sell our natural gas engines to, as well as new OEMs. We are in prototype development programs with almost each and every one of those customers.”

The engines are built off an established marine diesel platform from Weichai’s Baudouin operations. PSI receives the diesels from Weichai and modifies the engines as required for specific applications in the North American markets.

The 20-liter model is an inline six-cylinder design that produces 550 or 625 kWe for standby diesel uses. (PSI said kWe values are based on standard assumptions for mechanical and electrical losses. Ratings and performance are subject to site conditions and PSI application and ratings guidelines.)

The engine is a turbocharged and intercooled design with a high pressure common rail fuel system and electronic governor. The design of the engine includes a cast iron cylinder block with an inspection door per cylinder and includes cast iron cylinder liners, wet type and replaceable valves guides and seats and separate cast iron 4-valve cylinder heads.

The 40 liter model is a V-12 turbocharged and intercooled design also with a high pressure common rail and electronic governor. Outputs for standby uses are 750, 1000 and 1250 kWe

Finally, the V-16 53-liter diesel has 60 Hz outputs of 1500 and 1650 kWe. Again it is a turbocharged and intercooled design with an electronic governor and a high pressure common rail fuel system. Most of the engine design features are the same as outlined above.