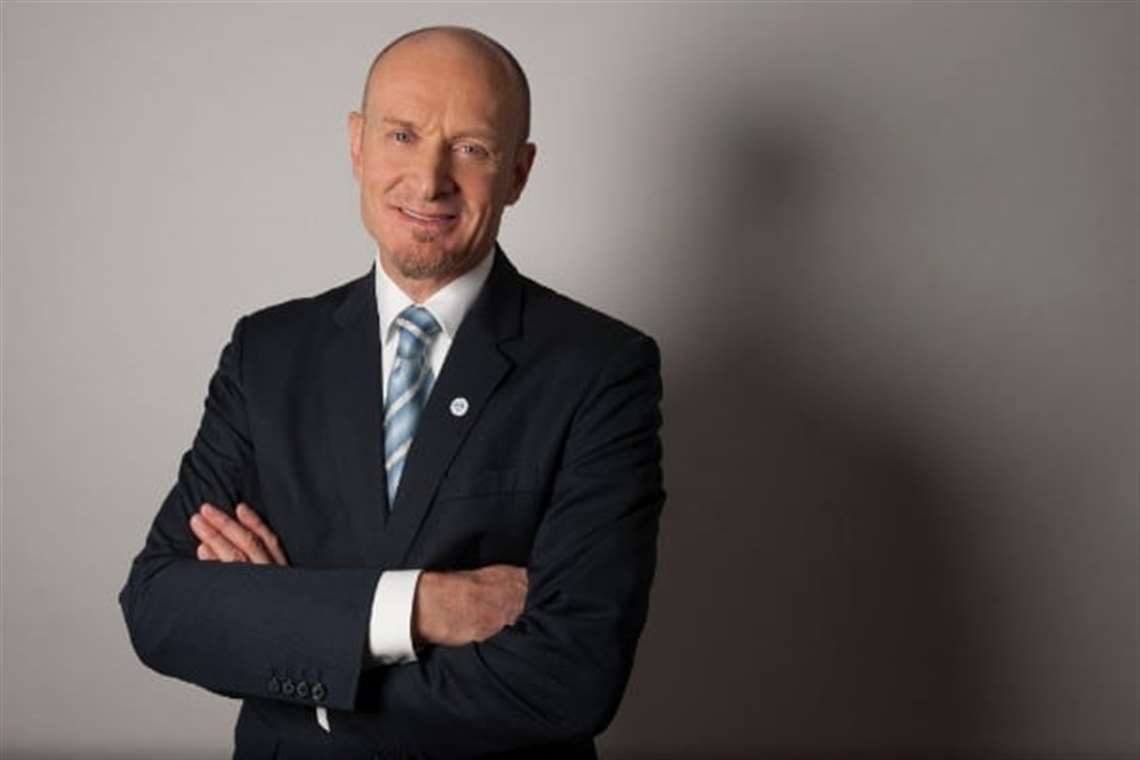 Heim joins WinGD from OMT in Turin, Italy, where he holds the position of chief technical officer. Heim has more than 25 years of experience in the large engine industry in a variety of senior roles, including vice president technology two-stroke and vice president Global Research & Development at Wärtsilä from 2004-10. The company said Heim brings a wealth of technical understanding and managerial expertise to WinGD. His credentials are supported by a strong global network in the marine engine business and his position as president of CIMAC, the International Council on Combustion Engines, which he has chaired since 2016.

“I’m excited to join WinGD at this pivotal point in their journey,” Heim said. “With the heritage and reputation that this company holds in the marine engine industry and accomplishments to date, I am looking forward to building and further strengthening WinGD’s market position, ensuring expansion of our technology leadership and delivering outstanding outcomes for our customers, and the industry.”

“There couldn’t be a better time for WinGD to hire someone like Klaus and I’m excited we were able to attract such impressive talent,” said Tao Guohua, who served as CEO and remains chairman of the board. “Thanks to the dedication, enthusiasm and hard work from our team we have had an extraordinary past few years, with some major milestones accomplished in recent months. Coupled with Klaus’ vast experience in the industry, especially in the two-stroke engine technology, we have a winning combination.”

WinGD was founded in 2014 and emerged as an offshoot of the Finnish engine manufacturer Wärtsilä. Since May 2016, WinGD has been owned by the Chinese state shipyard Chinese State Shipbuilding Corp.