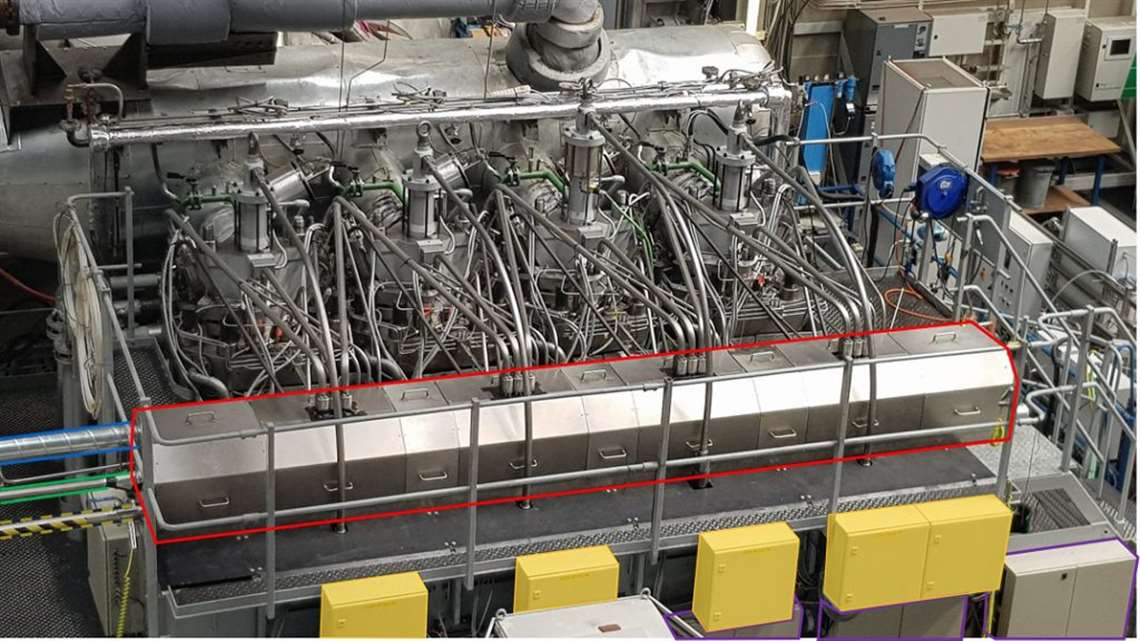 Winterthur Gas & Diesel (WinGD) said it has developed a flexible injection system concept that will play a crucial role in its investigations into low-carbon liquid fuels and engine injection concepts to harness them.

The system, which is described in a new whitepaper, ‘Flexible Injector to Advance Alternative Fuels Research’, was developed as part of HERCULES 2, the collaborative European engine research project which concluded in 2018. The system features an adjustable needle to allow for the injection of lower density liquid fuels, including promising alcohol fuels like methanol and ethanol, as well as conventional fuels including heavy fuel oil and marine diesel oil, the company said.

Currently, there is great uncertainty around the fuels that shipping will use to reduce its greenhouse gas emissions, the company said. Several of the candidates are unconventional liquid fuels including alcohols and synthetic diesel produced from biomass or renewable electricity. These will require different injection strategies than liquefied natural gas (LNG), for example, which is already used in WinGD’s X-DF engines.

“The injection system is the most challenging element of designing an engine for low-carbon fuels, so this experimental design will give us an important head start,” said WinGD Future Technologies Team Leader Andreas Schmid. “Once we know what fuels are likely to be used, we will be able to use this concept as a starting point to develop more tailored injection concepts.”

WinGD installed the fuel flexible injector on its RTX-6 engines in order to test ethanol combustion. Among other findings, the company confirmed that ethanol fuel (with a small amount of diesel injected as a pilot fuel) reduces the formation of NOx and smoke emissions.

WinGD is currently involved in several projects investigating new liquid fuels, including the FALCON project to develop a carbon-neutral alternative to HFO from lignin, a component of sap found in trees and plants. The fuel-flexible injection system will now become part of the company’s toolbox for validating low-carbon alternatives to help shipping meet its greenhouse gas reduction objectives.

These projects represent an ongoing valuable collaboration and exchange of ideas and equipment with Dr. Konstantinos Boulouchos, and the Aerothermochemistry and Combustion Systems Laboratory of ETH Zurich.

This project was made possible through funding from the Swiss Federal Office of Energy, bringing together academia and industry towards ensuring the transfer of knowledge and technology.