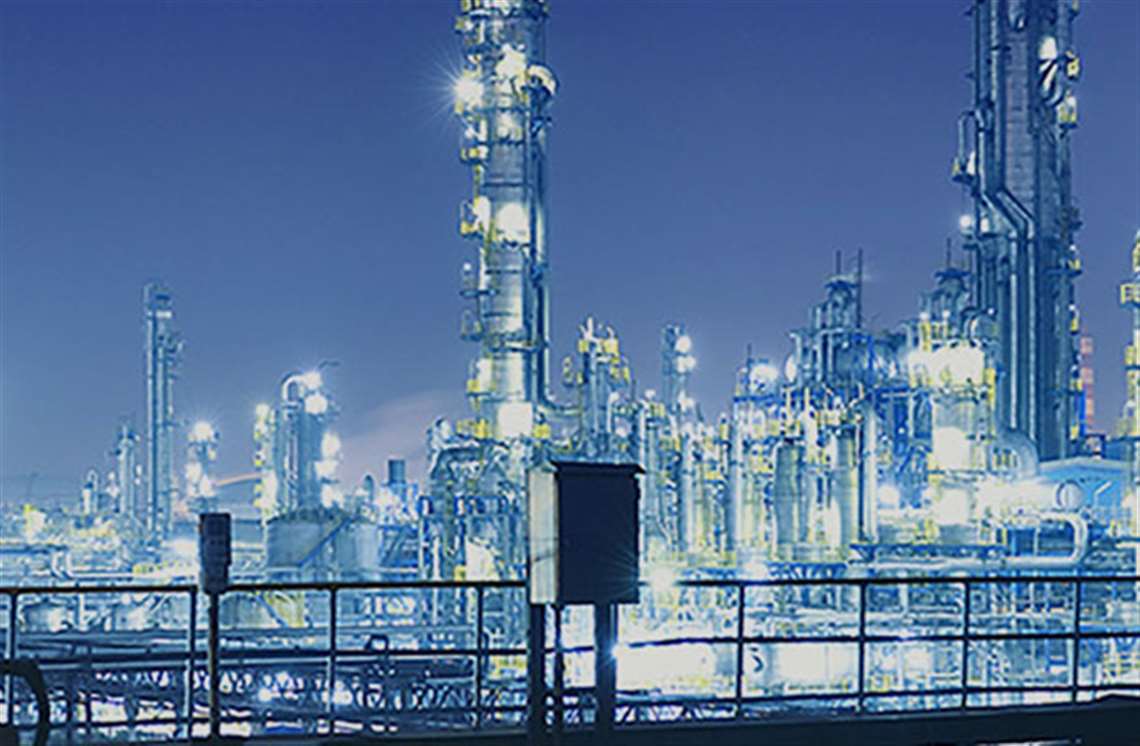 Woodward Inc.  and Hexcel Corp. announced a definitive agreement to combine in an all-stock merger that the two companies are calling “a merger equals” to create an integrated systems provider serving the aerospace and industrial sectors.

More information about what this means for the industrial side of Woodward, which includes systems and components that provide control for steam and gas turbines, diesel and reciprocating engines, and compressors, along with integral safety systems, has not yet been announced.

The combined company, to be named Woodward Hexcel, will reportedly be among the top independent aerospace and defense suppliers globally by revenue. It will have more than 16 000 employees and manufacturing operations in 14 countries on five continents, and a diversified customer base across multiple markets.

The transaction is subject to the approval of the shareholders of both Woodward and Hexcel, as well as other customary closing conditions, including required regulatory approvals. The parties expect the merger to close in the third calendar quarter of 2020, subject to satisfaction of these conditions. Headquarters and the transition team for Woodward Hexcel will be in Fort Collins, Colorado, USA.

For each company’s respective fiscal year 2019 on a pro forma basis, the combined company is expected to generate net revenues of approximately $5.3 billion and EBITDA of $1.1 billion, or a 21% EBITDA margin.

Nick Stanage, chairman, chief executive officer and president of Hexcel, will serve as chief executive officer of the combined company. Prior to joining Hexcel, Stanage was president of the Heavy Vehicle Products group (including both Commercial Vehicle Products and Off Highway Products) at Dana Holding Corp. from December 2005 to October 2009, and served as vice president and general manager of the Commercial Vehicle Group at Dana.