Wärtsilä, a leading provider of technologies and lifecycle solutions for the marine and energy markets, has been awarded an order to deliver seven engines for a 128-MW power plant project being developed by WEC Energy Group in the U.S.A. The order was booked to Wärtsilä’s order intake in April 2022. 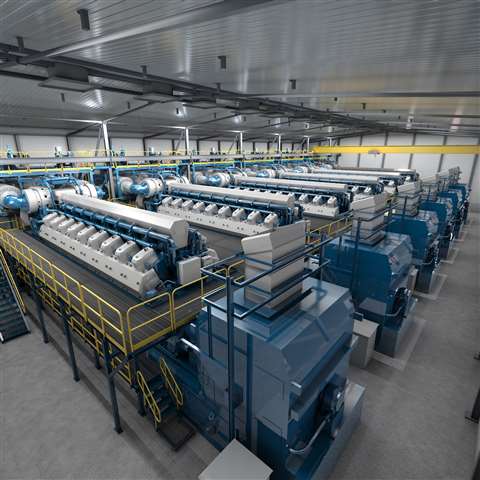 Wärtsilä will deliver seven engines for a 128-MW power plant project being developed by WEC Energy Group in the U.S.A. (Photo: Wärtsilä)

WEC Energy Group is a premier U.S. energy company serving 4.6 million customers in the Midwestern states of Wisconsin, Illinois, Michigan and Minnesota. In a move toward more sustainable power production, the Group plans to retire 1600 MW of older, less efficient fossil-fueled power generation by 2025, and to exit coal altogether by 2035. It has allocated a total of $5.4 billion USD for new investments in wind, solar and battery storage.

As part of this initiative, the Group has ordered seven Wärtsilä 50SG engines, which operate on natural gas fuel. They will be part of a modern, low carbon natural gas energy facility that will serve customers of the WEC Energy Group utilities We Energies and Wisconsin Public Service in Wisconsin.

According to Wärtsilä, these fast-starting and stopping engines offer the flexibility needed to rapidly respond to fluctuations inherent with solar and wind, thus providing the necessary grid balancing to deliver a reliable power supply for Wisconsin’s electric grid.

“Wärtsilä is helping to create a carbon neutral world for electricity providers and the 50SG engine is a hallmark of that future-proof design,” said Jon Rodriguez, director, Engine power plants, Wärtsilä Energy in North America. “With the ability to convert the engine to run on various fuels including hydrogen blends, the 50SG will be able to support the reliability and flexibility demands of our client now and well into the future.”

WEC Energy Group has previously ordered Wärtsilä engines for two other power plant projects with a total output of 188 MW. Delivery of the latest engine order will take place in October 2022, and the commissioning of the plant is scheduled for March 2023. With this installation, Wärtsilä will have an installed base of more than 3800 MW in the U.S. 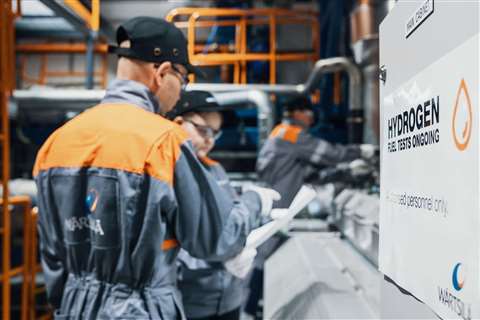 Wärtsilä, Capwatt to partner in green hydrogen blending project in Portugal
Project will be one of first uses of green hydrogen to lessen existing Wärtsilä gas-fueled engine’s carbon footprint 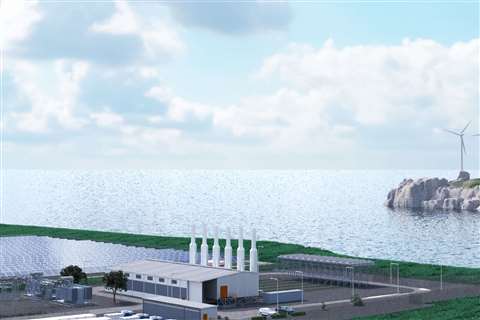