You Can Look It Up! 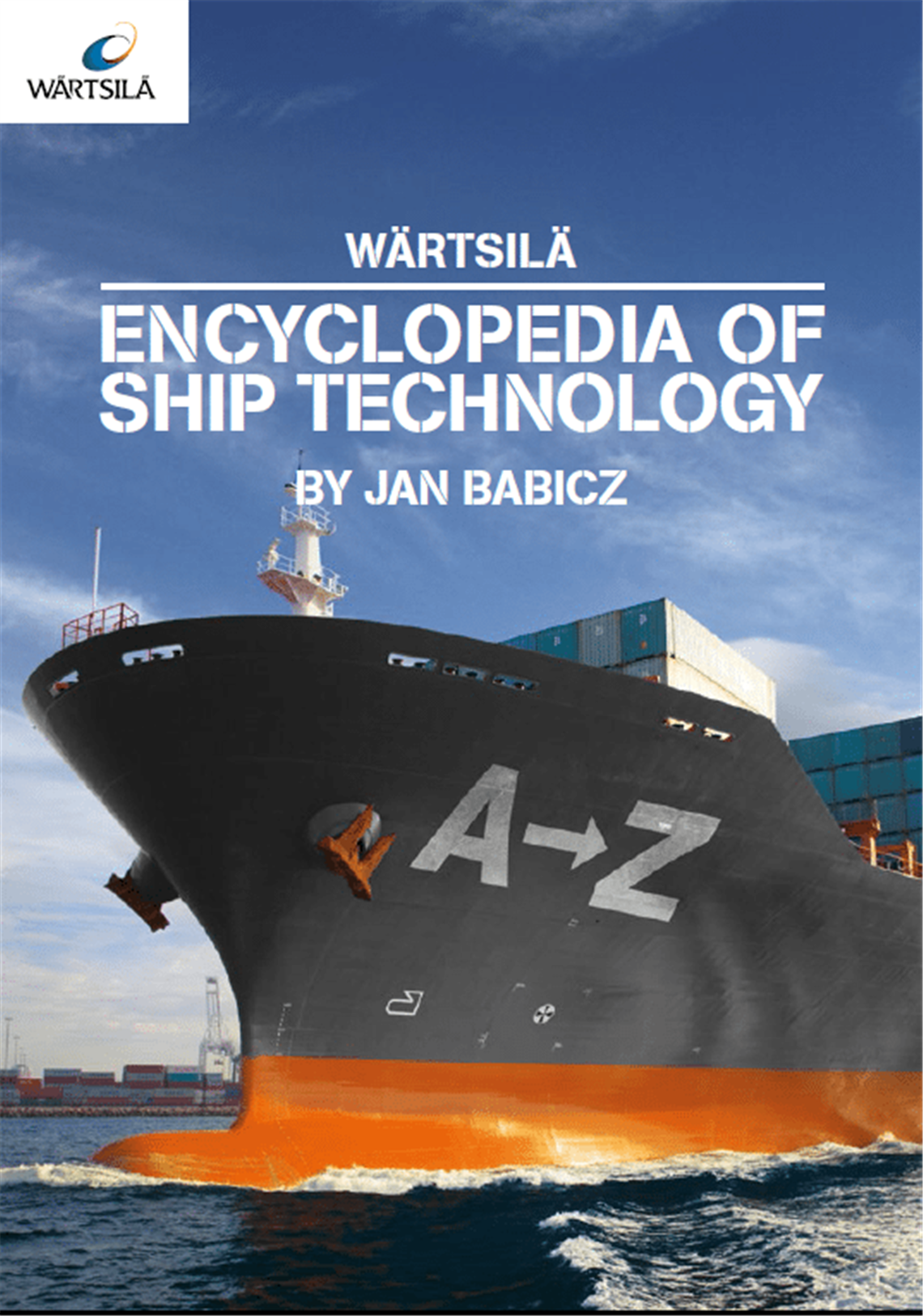 If you don’t understand active heave-compensation technology, how to calculate the Admiralty coefficient or when to use split sterntube seals, Wärtsilä has just the thing for you.

The company has launched the second edition of its Encyclopedia of Marine Technology (formerly known as the Encyclopedia of Ship Technology), a new site designed to be more user-friendly, with more links to relevant internal and external data than the previous platform.

The launch of the new online platform was announced during the CIMAC World Congress in Helsinki. Wärtsilä said the encyclopedia is part of its ongoing program aimed at helping current and future marine engineers, naval architects and other industry specialists. It also can assist anyone reviewing the shipbuilding trends in the industry and provides definitions for current terminology used in the marine industry’s technical vocabulary.

“The Wärtsilä Encyclopedia of Marine Technology is a practical means of passing on the company’s know-how and experience to others,” said Jaakko Eskola, president & CEO, Wärtsilä Corp. “At the same time, as a technology leader in this field, we recognize our obligation to give something back to the industry we serve.”

The second edition of the Encyclopedia was launched in June 2015 at the Nor-Shipping exhibition and conference in Oslo, Norway. The first version was published in 2008, and the rapid development of new technologies led to the need for a second edition.

A link to the new Wärtsilä Encyclopedia of Marine Technology platform can be found here.