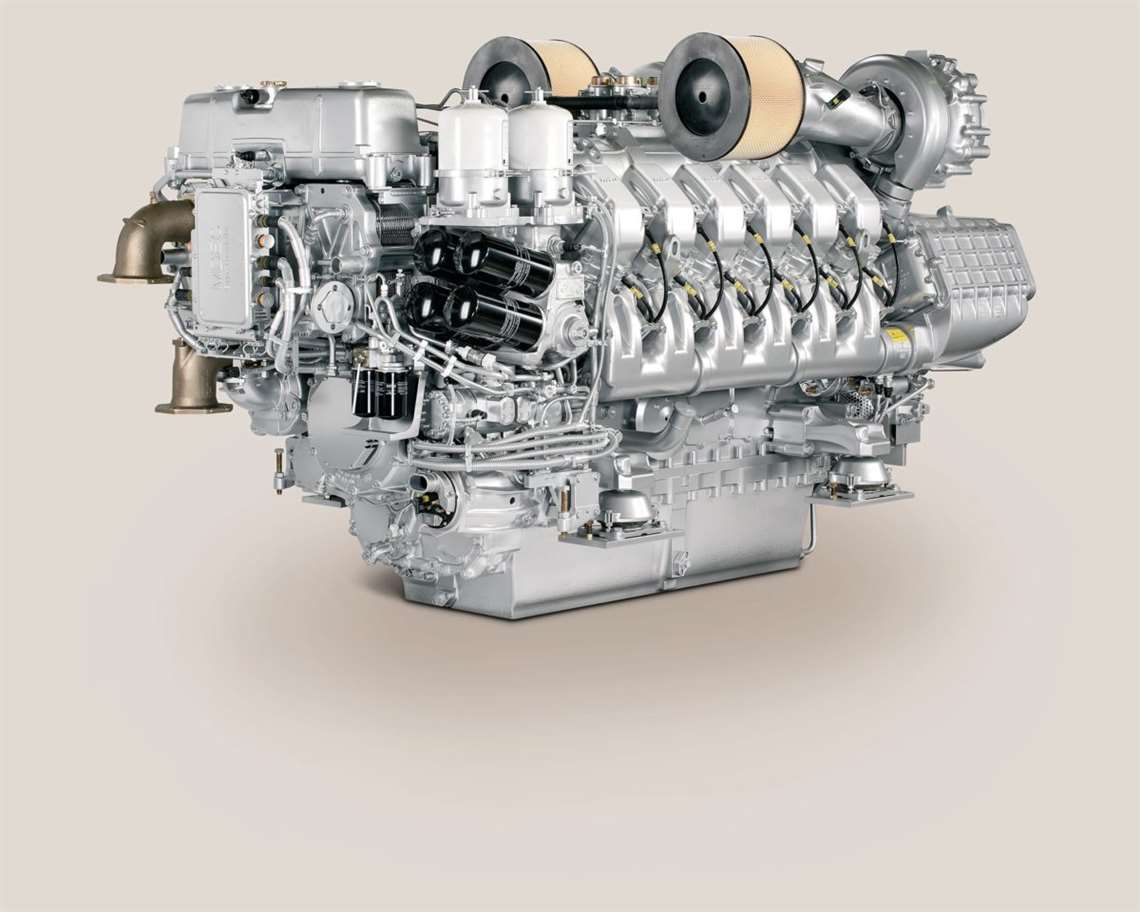 The name of the 50/50 joint-venture is MTU Yuchai Power Co. Ltd. (MTU Yuchai Power) and will produce, under license from MTU, the latter’s diesel engines in China.

Yan Ping, chairman of GYMCL, and Andreas Schell, president of Rolls-Royce Power Systems, a member of the Rolls-Royce Group, were in Yulin City in Guangxi Province, to unveil the company logo and celebrate the establishment of the joint-venture. Both companies said it is a milestone development that will enable them to anchor their position in new markets and improve their competitiveness in the global economy.

The joint venture is based at GYMCL’s primary manufacturing facilities in Yulin, which will produce MTU’s Series 4000 engines compliant with China’s Tier 3 emission standards, primarily for the oil and gas and power generation industries. The general manager of the joint-venture will be Sebastien Jin, who previously headed Business Development in China at MTU.

“GYMCL with its strong technological background, sales network, and production potential is seen by Rolls-Royce Power Systems as the ideal partner for its MTU brand,” Schell said. “We believe that MTU Yuchai Power is embarking on a long-lasting partnership of great potential. By joining forces, both partners have everything it takes to be successful in the Chinese market.”

Weng Ming Hoh, president of China Yuchai, said, “Our leading market position, broad customer base, superior technologies and renowned brand name in China combined with the capabilities of the advanced MTU series 4000 engines create significant synergies which will reap benefits for all parties. We look forward to deepening our relationship with MTU in the future.”