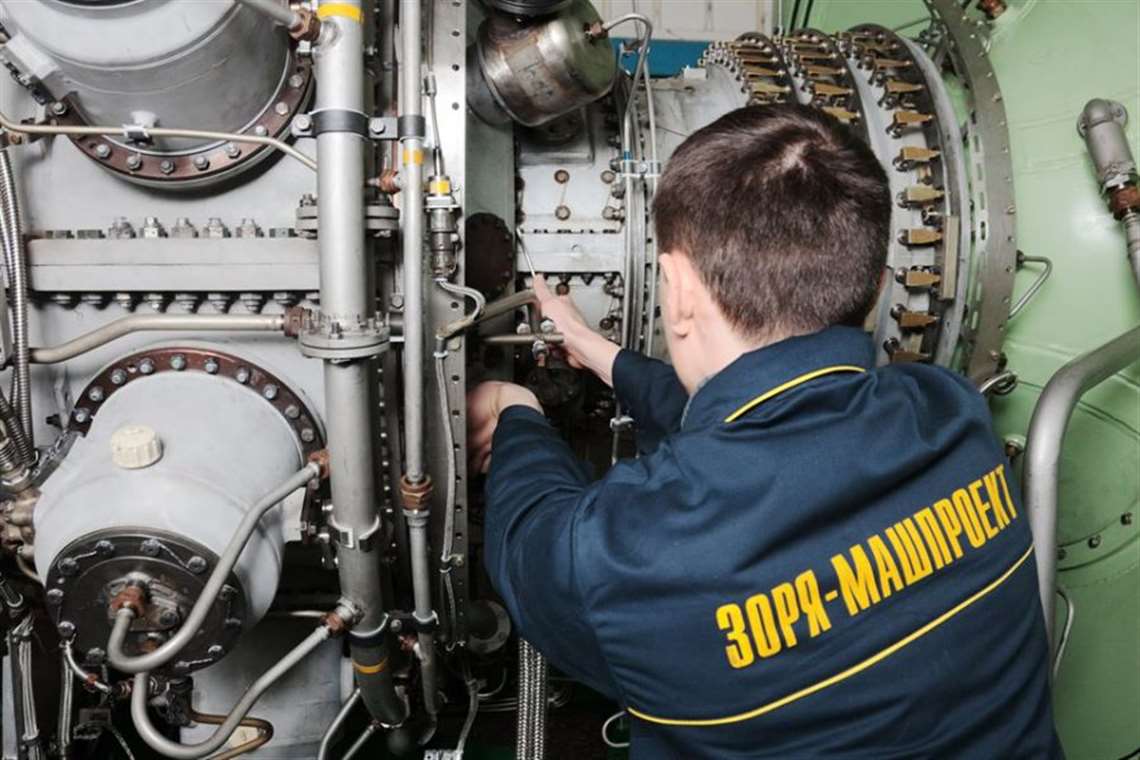 A total of 11 gas turbines of various outputs will be overhauled, allowing the overhaul period to be extended by 20 000 hours, the company said.

The equipment to be overhauled will be delivered from gas-compressor stations Dykan’ka, Uzhgorods’ka, Grebenkivs’ka, Romnens’ka and Sophiyivs’ka. These stations are of crucial importance to the transportation of gas from the Ukrainian gas fields, filling of underground storages, transit through the territory of Ukraine, and reverse-flow deliveries of gas from Europe.

It is anticipated that the first batch of engines will be delivered by the end of the summer.

SE Zorya-Mashproekt is involved in the implementation of several projects on upgrading the stations of Gas TSO of Ukraine. For example, the company has carried out the project on upgrading three gas-pumping units of Grebenkivs’ka gas-compressor station, thus increasing the economical operation of the equipment by 15% and improving the environmental performance to such values that comply with the requirements of Industrial Emissions Directive 2010/75/EU, the company said.

At the present time, SE Zorya-Mashproekt is working on the large project on upgrading Yagotyn gas-compressor station which is a key station in transporting domestic gas and one of the priority sites for upgrading.

To date, about 110 gas turbine engines manufactured by SE Zorya-Mashproekt are operated at 20 gas-compressor stations of Gas TSO of Ukraine.