Hybrid Energy Storage For A Princess 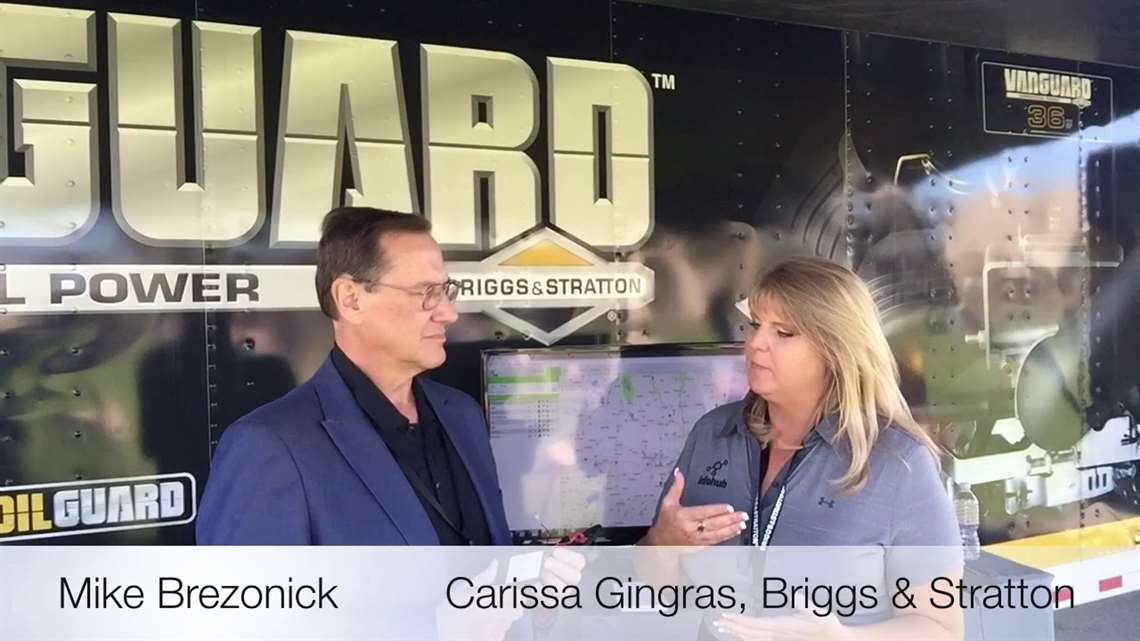 Wärtsilä completed the installation of a hybrid energy system on board the Viking Princess.

The Norwegian vessel is now the first offshore supply vessel in which batteries reduce the number of generators aboard the ship, the company said. The new energy storage solution is designed to improve engine efficiency, generate fuel savings and reduce greenhouse gas emissions. Viking Princess completed sea trials and the system was handed over to customer Eidesvik Offshore in October.

The company said there is significant potential to save fuel through improved engine efficiency, as the operating profile of supply vessels is highly variable. When using the Wärtsilä installed energy storage system on board the Viking Princess, the fuel saving potential can be up to 30% in various operations and the CO2 emissions can be reduced by up to approximately 13-18% per year, depending on operational conditions and requirements.

Furthermore, the hybrid solution will provide a more optimal load on the engines, while the intervals between engine maintenance can be extended.

Viking Princess now runs on a combination of a battery pack for energy storage and three LNG-fuelled Wärtsilä engines. The new energy storage solution provides balancing energy to cover the demand peaks, resulting in a more stable load on the engines. The technology is similar to that used in hybrid vehicles: it prevents the engine load from dipping and uses the surplus to re-energize the battery, which can be charged as needed. Wärtsilä’s remote monitoring and operational advisory services support the daily operation of the vessel ensuring efficient and optimised operations.

The contract to replace one of the four engines on Viking Princess with battery power was signed in May.

“Eidesvik and Wärtsilä’s partnership dates back to 2003 when our ship, the Viking Energy, became the first offshore supply vessel powered by LNG fuel. Now, together, we are again introducing a world’s first, with the ‘Viking Princess’ becoming the first offshore vessel in which batteries reduce the number of generators aboard the ship. We are grateful to Wärtsilä for providing the technology to make this possible,” said Vermund Hjelland, president Technical Department, Eidesvik Offshore.

“This is a truly forward-looking solution, and we congratulate Eidesvik Offshore for having the vision to appreciate the benefits that hybrid energy system offers. In addition to the fuel consumption and environmental advantages, the conversion also reduces maintenance costs and contributes to more efficient operations. The success of this project will impact the future of the entire shipping industry,” said Sindre Utne, manager Projects and Operations, Wärtsilä Norway. “Wärtsilä’s advantage lies at the most advanced level of integration related to hybrid technology for marine applications. It is a combination of expertise in both engines and electrical and automation systems, as well as digital solutions.”