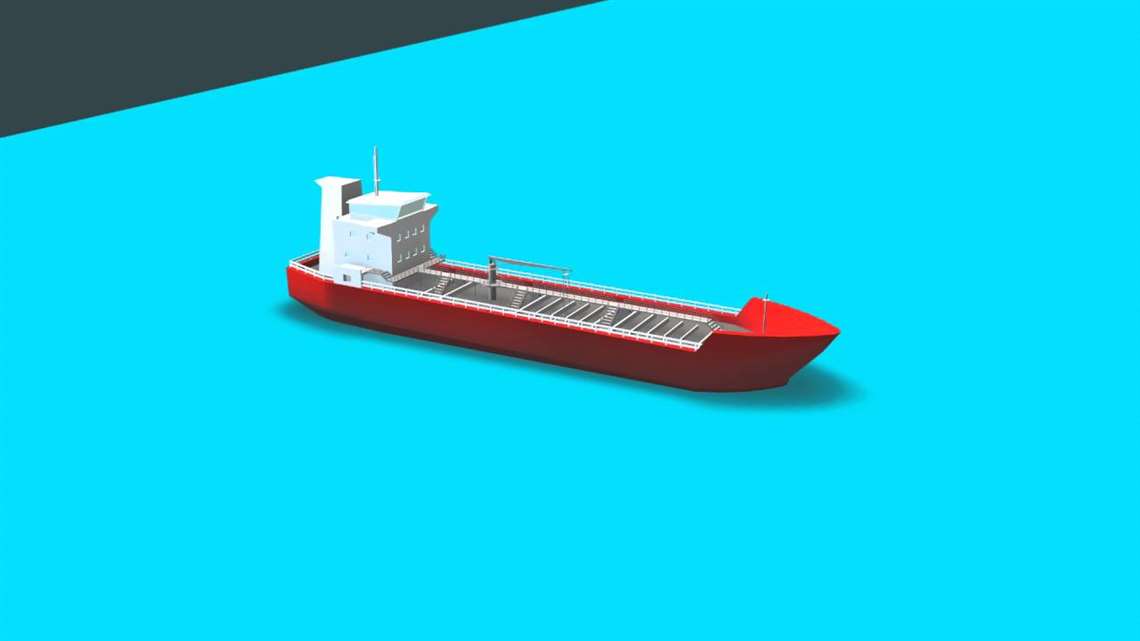 Methanol has a flash point of 11°C, which is not Safety of Life at Sea (SOLAS) compliant, MAN said. However, since the company uses a double wall design of all methanol components, and all leakages are monitored and collected in the double barrier, there are no problems related to its use, the company said. To be able to use methanol fuel on the ME-LGI, the cylinder covers are equipped with the fuel booster injector valves designed specifically for methanol operation. For a 50-bore engine, this means that each cylinder cover will be equipped with two additional methanol booster injectors. A liquid gas injection (LGI) block is fitted on the cylinder cover.

The vessels will join the existing seven methanol-fueled vessels chartered by WFS.  In 2016, WFS, Marinvest, Mitsui O.S.K. Lines, Ltd., and Westfal-Larsen Management announced the delivery of these seven fuel-efficient ocean-going vessels to the sea.  These innovative vessels are built with the first-of-its-kind MAN B&W ME-LGI two-stroke dual fuel engines and have achieved accolades from the marine industry for their use of clean-burning methanol as an alternative fuel.

“We are very happy to be working with Waterfront Shipping again on this innovative technology. With seven engines already in operation and proven in the field, this new order confirms the ME-LGI concept as a mature technology. Since this dual-fuel engine entered the market in 2016, its price has dropped considerably, which makes it an even more attractive propulsion option. Allied with its environmental credentials and convenience of use when employing methanol as a fuel, we are confident the ME-LGI will continue its promising progress,” said René Sejer Laursen, promotion manager, MAN Diesel & Turbo.

“It’s been great working with MAN and our shipping partners who are as committed as we are in advancing sustainable clean marine technology. Our seven methanol-fueled vessels have been operating safely and reliably since 2016, and we expect these new vessels to benefit from ongoing technological advances that will continue to optimize performance and efficiency,” said Paul Hexter, president, Waterfront Shipping. “We are proud to see 40% of our fleet powered by methanol-fuel technology in the coming year.”

As a safe, biodegradable and clean-burning fuel, methanol is a promising alternative marine fuel that can meet new and existing environmental regulations from the International Maritime Organization (IMO) that require vessels to decrease emissions of sulfur oxide and nitrogen oxides.  By using methanol rather than conventional marine fuel, the vessels produce significantly fewer emissions than conventional vessels, the company aid.

“We have been very pleased by the performance of the vessels delivered in 2016 and excited to be investing in another two.  Our overall focus in the development of the dual-fuel system concept has been safety and engine reliability. We have found the technology for handling methanol is well developed and offers a safe dual-fuel solution for low-flashpoint liquid fuels,” said Patrik Mossberg, chairman, Marinvest.

“For over 130 years, we have been guided by our commitment to pioneering innovation. Investing in this proven groundbreaking and innovative marine technology exemplifies our commitment to using leading clean technology to meet the safe and dependable transportation needs of our global customers,” said Koji Kondo, corporate officer, NYK. 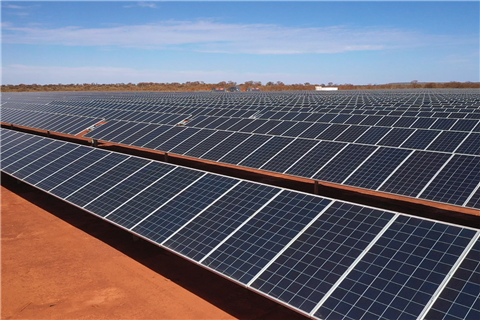 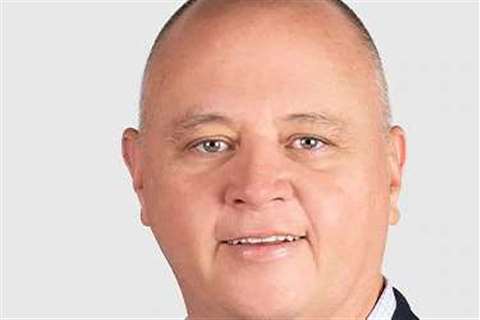