Siemens All In For Belt And Road 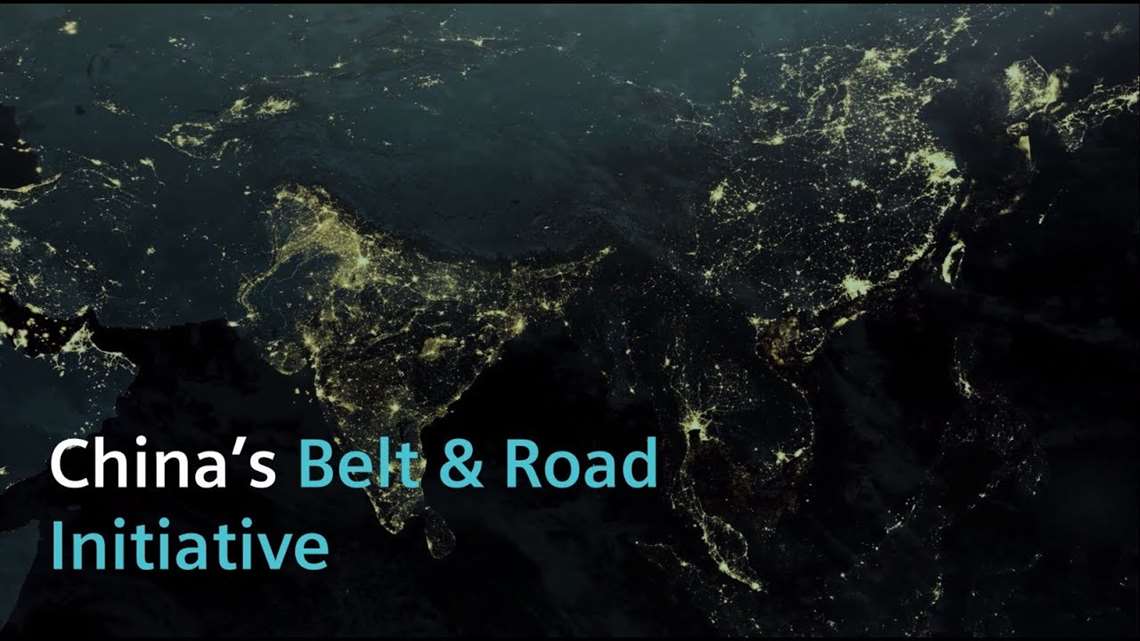 Siemens entered into more than 10 agreements with Chinese partners in support and exploration of opportunities from the Belt and Road Initiative (BRI).

The agreements cover power generation, energy management, building technology and intelligent manufacturing, and target the market potentials of countries and regions such as Indonesia, the Philippines, Nigeria, Mozambique as well as South America.

Launched in 2013 as “one belt, one road,” the BRI program involves China underwriting billions of dollars of infrastructure investment in countries along the ‘belt’, which recreates the old Silk Road land route and the ‘road’, which is a route through various oceans.

China is spending roughly US$150 billion a year in 68 countries with the goal of linking China, both physically and financially, to dozens of economies across Asia, Europe and Africa.

“As a long-term and well-established partner of China and its industries, we support the call of the Belt and Road Initiative and take another solid step forward on a larger scale and a wider scope”, said Joe Kaeser, president and CEO of Siemens AG. “BRI has proven to be a wise and powerful force for accelerating infrastructure development already in many participating countries. Siemens is uniquely positioned to help ensure sustainable success of the BRI through its vast technology portfolio, in-depth knowledge of local market needs based on a long-standing local footprint in the respective economies as well as the ability to create local value for these societies.”

Siemens said it is among the first global companies to partner with companies in their “go global” endeavor. “BRI is all about infrastructure and bridge-building. It is about bridges connecting societies, economies and cultures but also about bridges between the physical infrastructure and the digital world”, said Cedrik Neike, member of the Managing Board of Siemens AG. “Siemens is the number one infrastructure company when it comes to linking those worlds and being able to establish a digital ecosystem. It is our vision to co-create a ‘digital silk road’.”