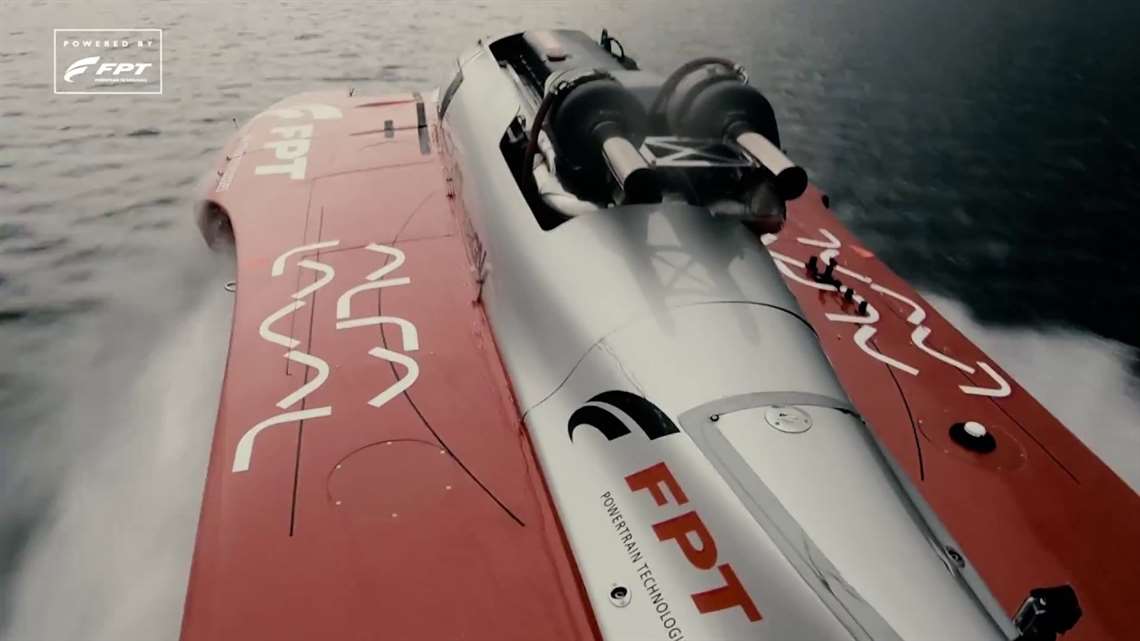 Wärtsilä said it has delivered the world’s largest solar hybrid power plant. Wärtsilä will provide technology which is essential in operating the off-grid gold mine.

Wärtsilä said it was selected by the global renewable energy independent power producer Total Eren SA and African Energy Management Platform (AEMP) to build a 15 MWp solar PV plant that will generate and deliver energy to Iamgold Essakane SA at its gold mine in north-eastern Burkina Faso.

By hybridizing an existing 57 MW diesel power plant with the new solar PV plant and related hybrid plant controls, the plant’s performance has been significantly enhanced, the company said The new solar hybrid plant configuration maximizes the utilization of renewable energy at the Essakane mine. It is estimated that this will reduce fuel consumption by some 6 million L per year, while reducing the plant’s annual CO² emissions by as much as 18 500 tons. This project has generated more than 200 jobs during the construction phase and is expected to create 75 permanent jobs during the operation phase.

“This project demonstrates the benefits of integrating renewable energy in the mining industry. We are looking to replicate this type of hybridization, especially in Africa where mines cannot always rely on the national grid. Renewable energy coupled with either storage or thermal-based power generation represents a truly viable option for industrial consumers since it enables for competitive, reliable and clean power supply,” said Fabienne Demol, executive vice president – Global Head of Business Development, at Total Eren.

Javier Cavada, President, Wärtsilä Energy Solutions, noted: “This project underscores our commitment to sustainability and innovation. Our new hybrid energy solutions will allow our customers to seamlessly integrate more renewable energy into their grids. Our EPC delivery capabilities enabled us to successfully deliver this project even in such a remote and challenging location.”

The inauguration of the new power plant, located approximately 350 km northeast of Burkina Faso’s capital city, Ouagadougou, took place on March 16 and was attended by representatives from Iamgold and Wärtsilä, as well as the President of Burkina Faso, Roch Marc Christian Kaboré. A common theme throughout the proceedings was recognition of the success of this project and the growing potential for similar hybrid solutions, particularly on the African continent.

Wärtsilä has been contracted to operate and maintain the plant under an Operations & Maintenance agreement. With this project, Wärtsilä has over 7 GW of installed capacity in Africa.