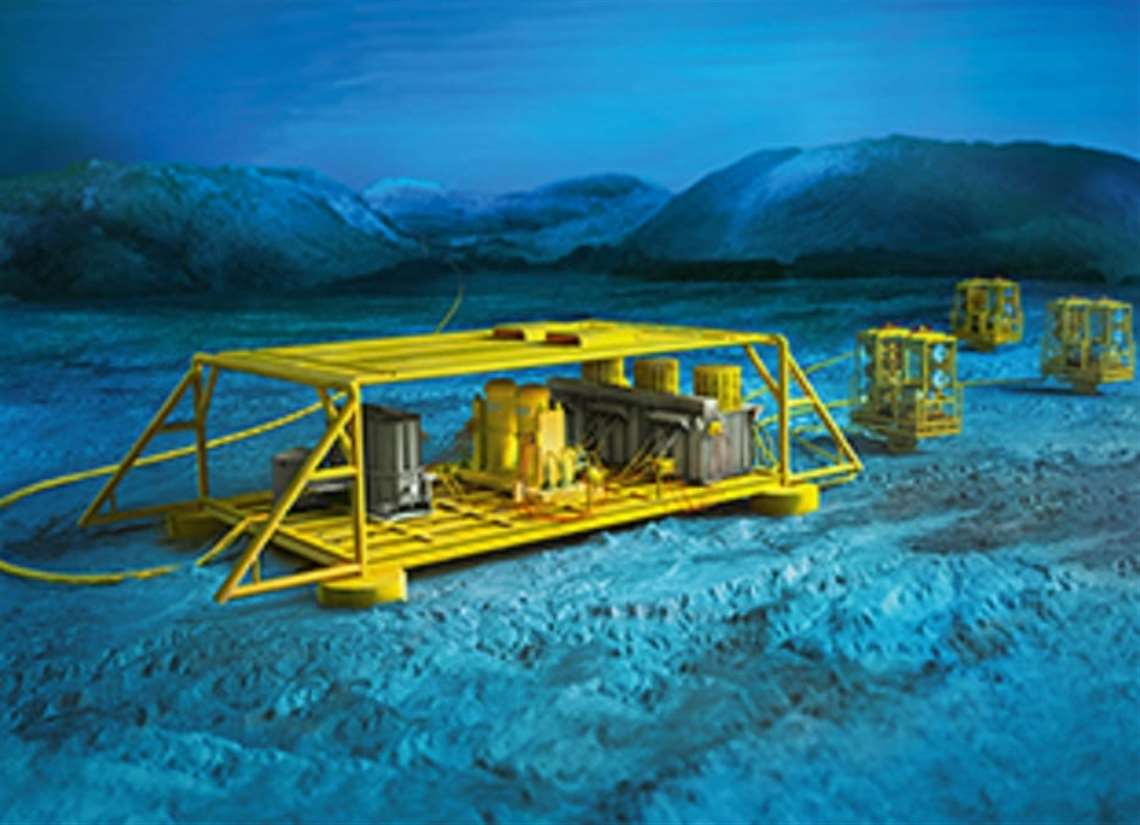 Siemens said it has successfully concluded the first phase of its subsea power grid shallow water test in Trondheim, Norway.

Siemens, in collaboration with industry partners Chevron, Equinor, ExxonMobil, and Eni Norge, is in the final stages of a program to develop a system that the company said will become the world’s first subsea power grid designed for distribution of medium voltage power using pressure compensated technology.
“There will be more subsea compressors, pumps, processing plants, and in the future, entire production facilities placed on the seabed, all of which require power,” said Frode Tobiassen, head of Subsea at Siemens. “This development is what we are preparing for with the subsea power grid system.”
The subsea power grid system consists of a subsea transformer, subsea switchgear, subsea variable speed drive (VSD), subsea wet mate connectors, and a highly reliable remote control and monitoring system that includes cloud-based user dashboards and data analytics.
Subsea power distribution systems will play a major role in the future of subsea field development projects, the company said. The grid is designed to support enhanced recovery in subsea brownfield projects and tie-back fields, benefitting from single- or multiphase boosting to increase oil recovery.
During the initial test phase at Siemens’ test site in Trondheim, the system operated in a ring loop topology at full load and a predetermined test and verification program was performed. The initial results from the shallow water testing were positive and all units operated within their design parameters, the company said.
In agreement with its program partners, Siemens will now move into the next phase with an extended shallow water test to build operational experience and verify long-term reliability. The goal is to accumulate 3000 hours of runtime on the equipment while performing further system testing.
In parallel, preparations are ongoing for a deep-water pilot program where the equipment will be installed and used on a subsea field.