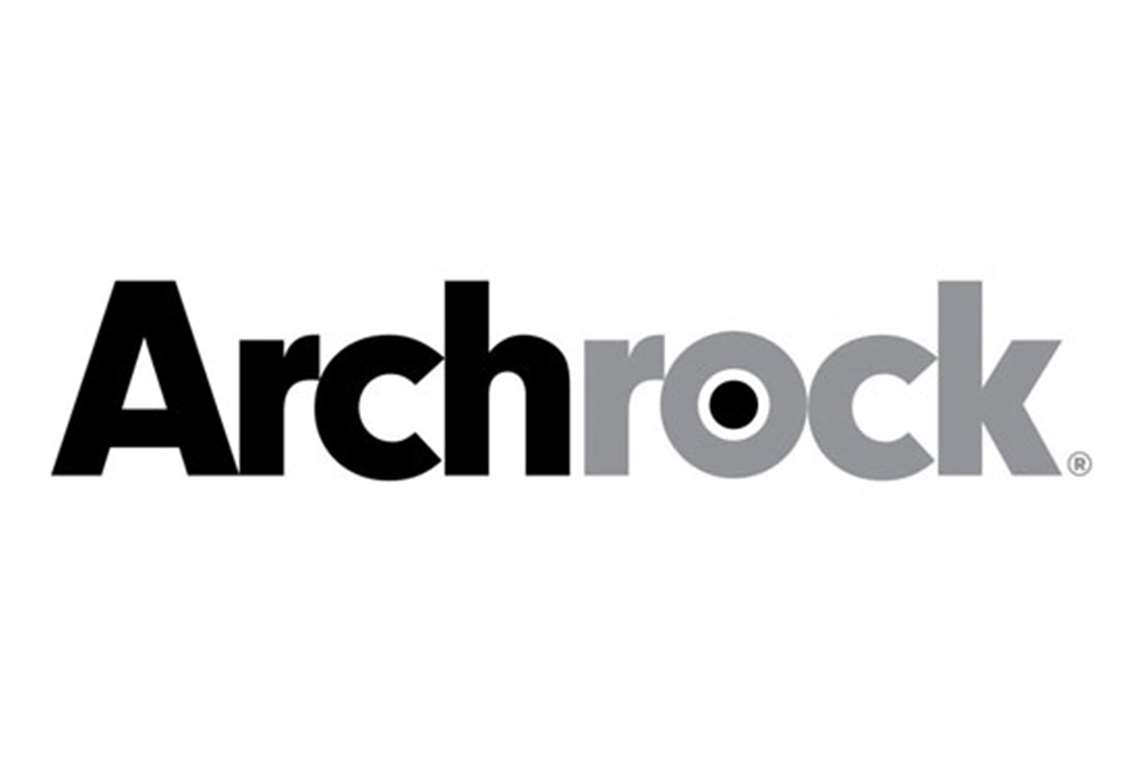 Archrock Inc., the nation’s largest contract compression firm, grew its contract operations revenue 13% and its average operating horsepower 8% during the first quarter of 2019, compared with the same period in 2018.

Childers said the company’s 2019 business would equal or exceed 2018 totals, as it is experiencing more demand than it can meet. Some high-demand units deployed to customers’ sites are getting 20% year-over-year price increases.

Archrock plans to spend US$250 million to US$300 million to grow its fleet this year, supporting between 285,000 and 345,000 of new horsepower. Customers have contracted for nearly 95% of that capacity.

The investments will be focused on large horsepower units for midstream applications, about half destined for the Permian Basin of West Texas and southeastern New Mexico. 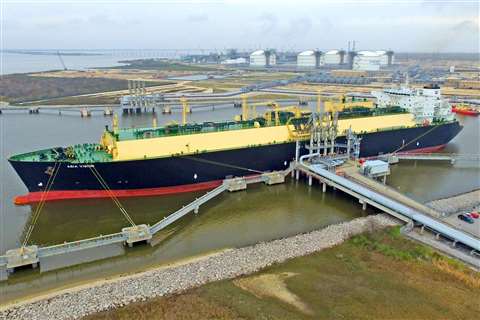 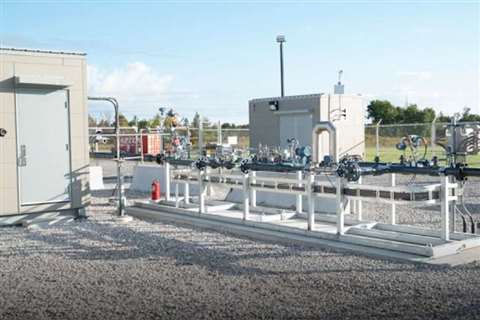 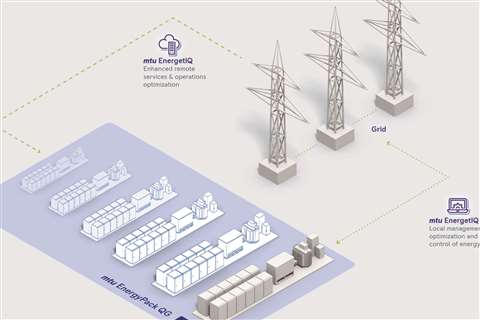 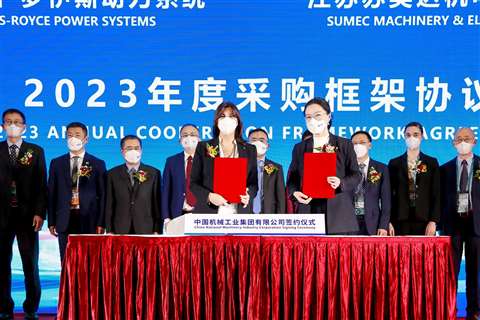 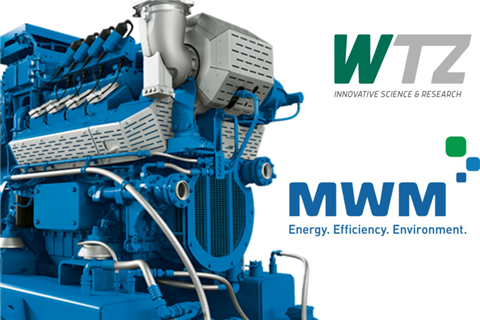