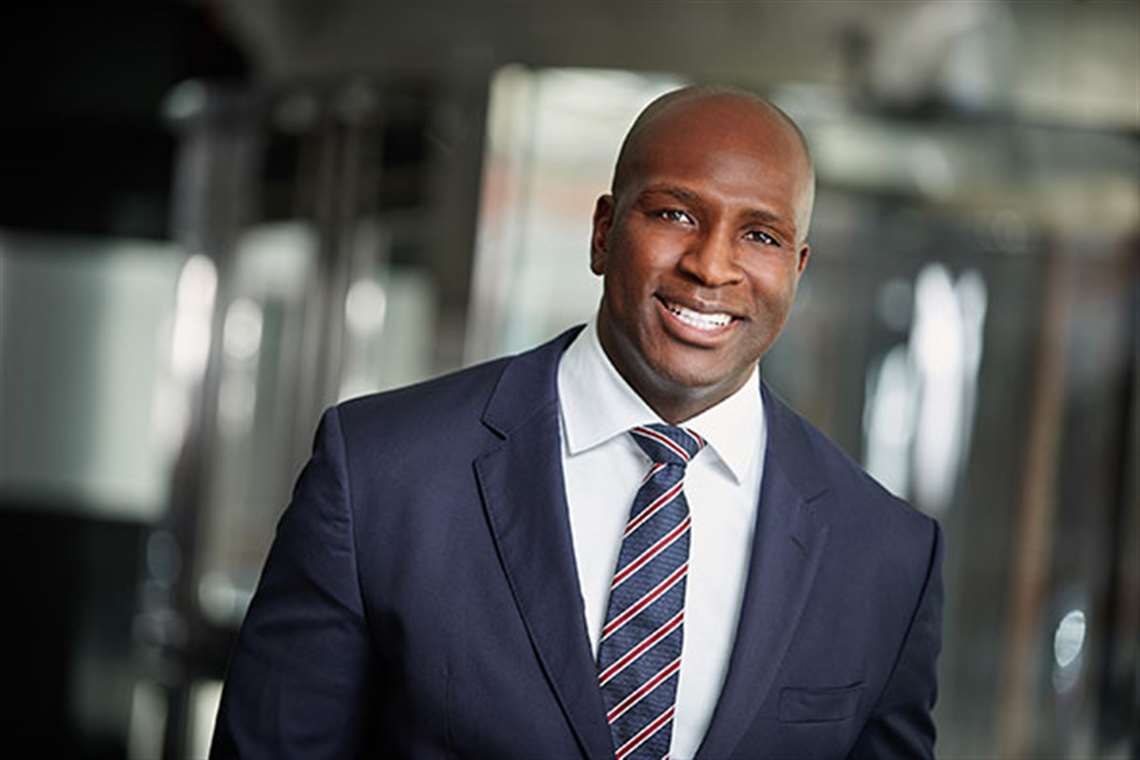 EnPro Industries has a new CEO and president. Marvin A. Riley will fill the role vacated by Stephen E. Macadam, who retired from the position officially on July 29. EnPro’s board of directors appointed Riley, the former executive vice president and COO, to the position.

Macadam will serve as vice chairman until the end of February 2020 to assist in the company’s leadership transition. After that, he will resign from the board.

Riley previously served as COO since July 2017. Prior to that, he held several leadership positions including president of the company’s Fairbanks Morse division; vice president of the company’s manufacturing function; and vice president of Global Operations for its GGB Bearing Technology division. Before joining EnPro, Riley was an executive with General Motors, working within the General Motors Vehicle Manufacturing Group, where he held multiple positions of increasing responsibility from 1997 to 2007. 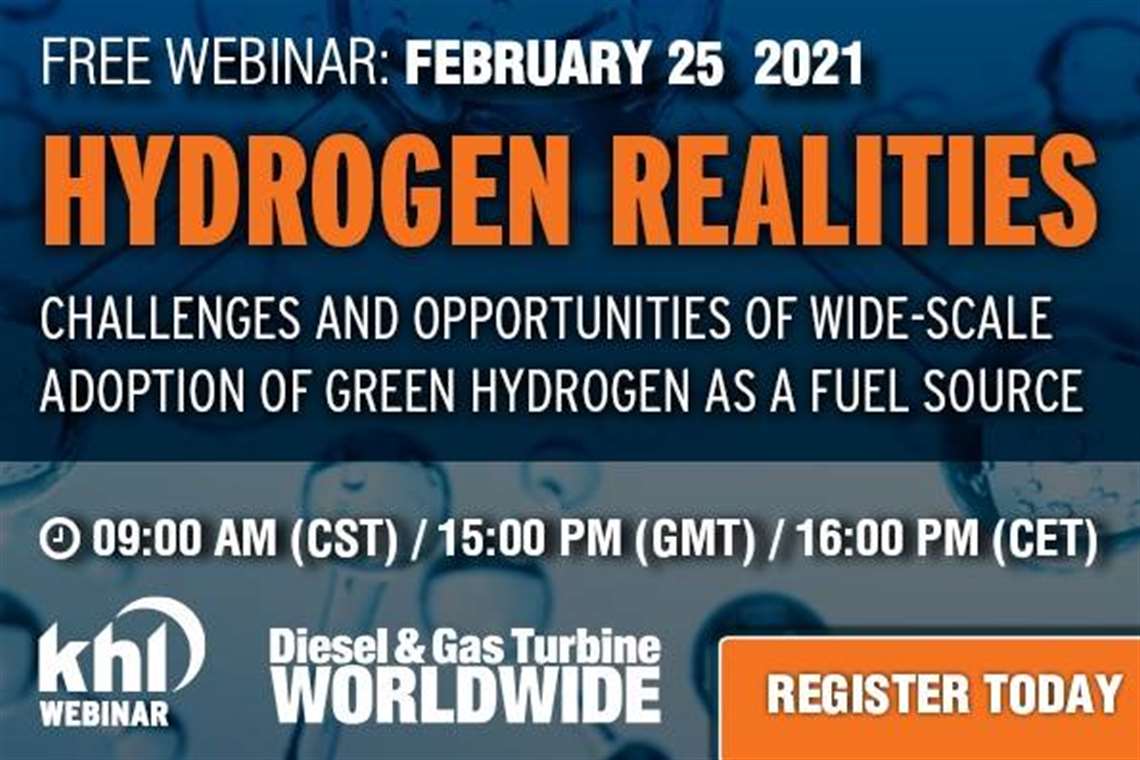 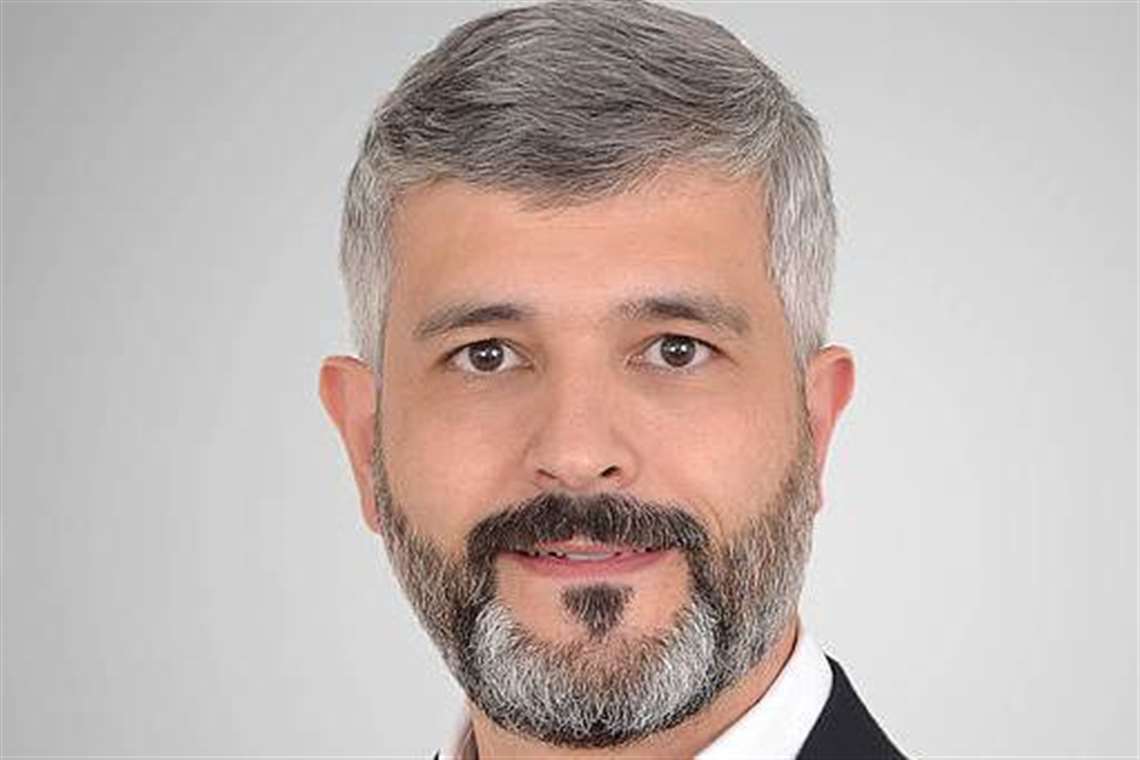 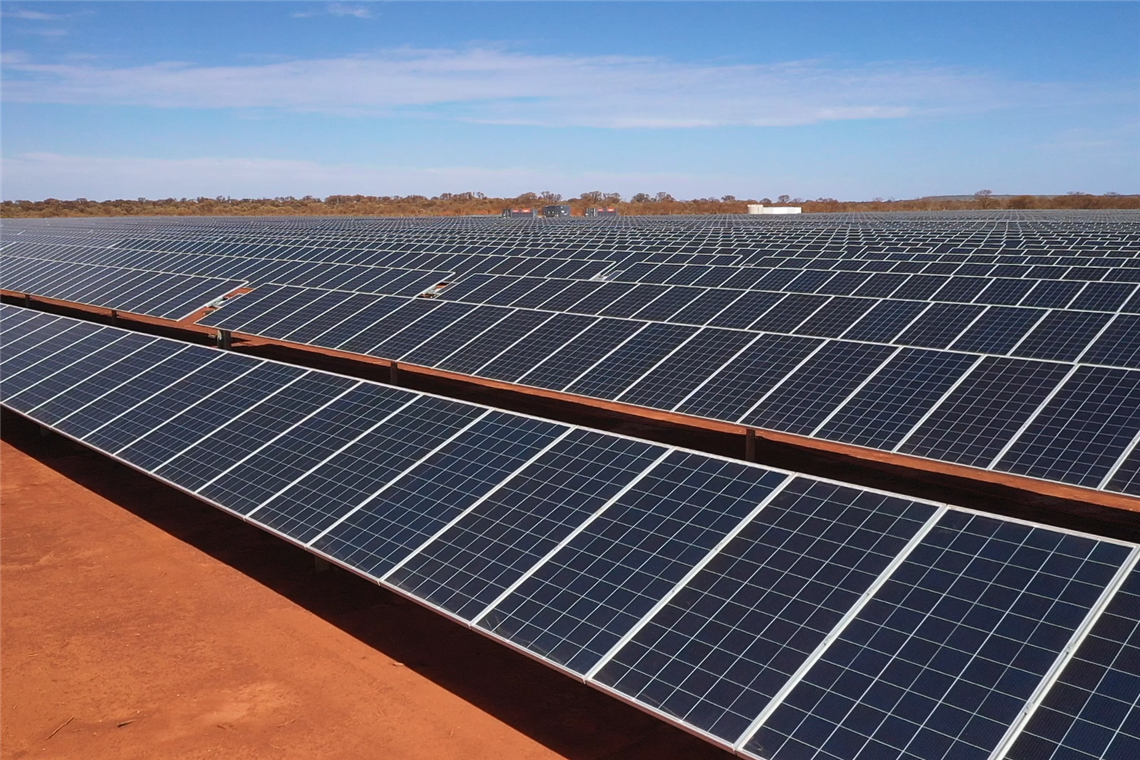