Clarke Energy offerings will focus primarily on natural gas applications for IPPs and MPPs in Indonesia. Additionally, in 2022, Clarke Energy can also offer Jenbacher natural gas engines with a “Ready for H2” option that allows the engines the capability to be readily converted from natural gas to up to 100% hydrogen operation. With this agreement, Clarke Energy is now the distributor of INNIO’s Jenbacher gas engines in 28 countries worldwide. 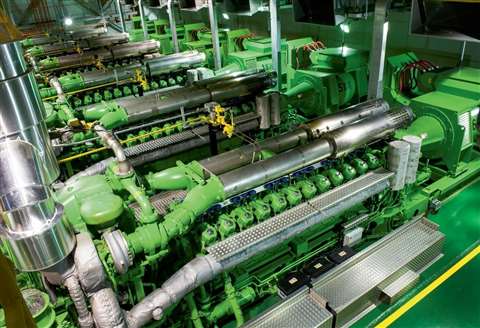 As a large archipelago, Indonesia is comprised of more than 17 000 islands. These islands stretch 5000 kilometers across Southeast Asia and Oceania. With an estimated population of more than 250 million people, Indonesia is the fourth most populous country in the world, the largest country in Southeast Asia, and the seventh-largest global economy in terms of purchasing power.