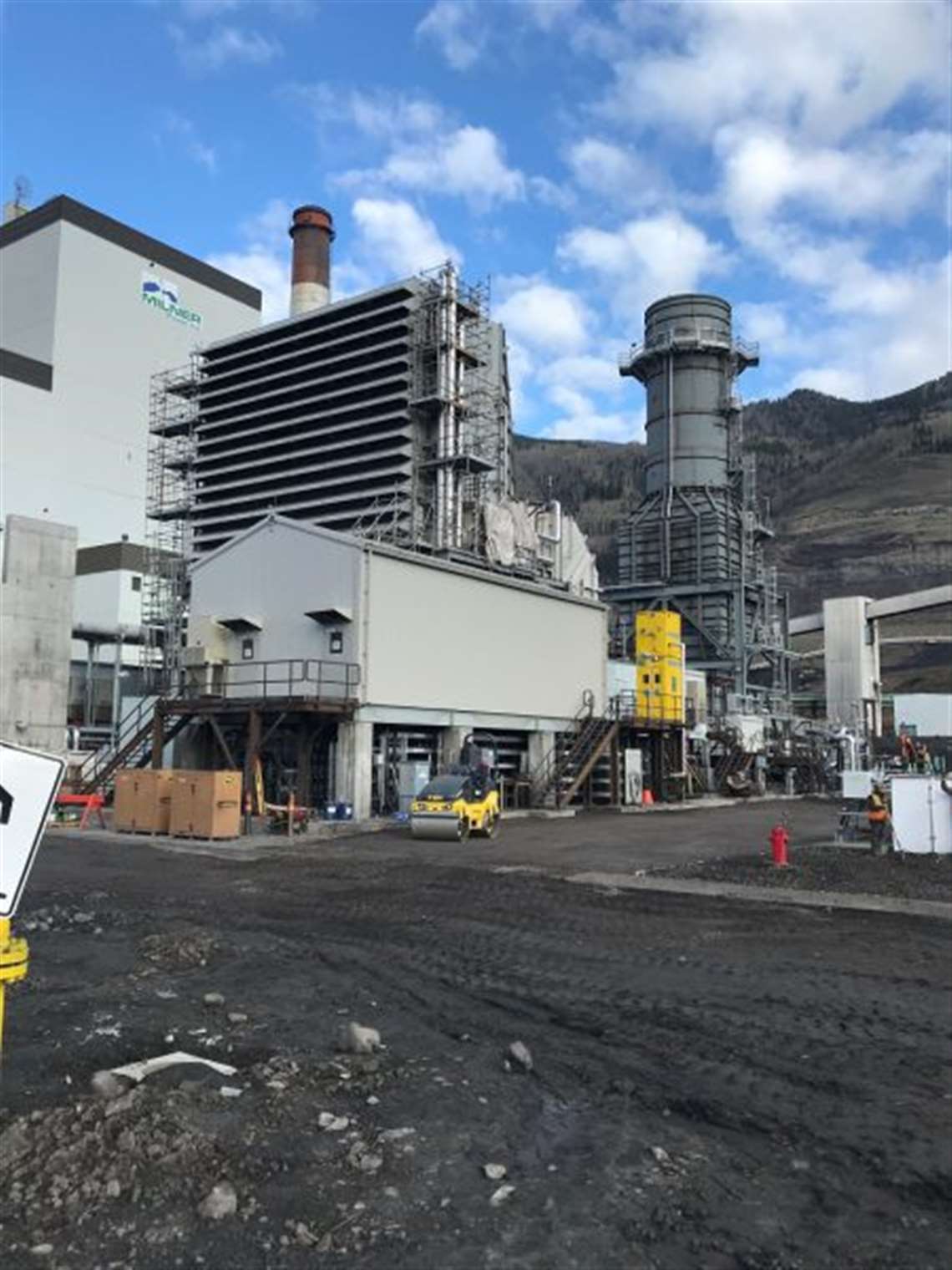 The Province of Alberta in Canada is in the process of moving away from coal-powered electricity generation, and Maxim Power Corp., one of Canada’s largest independent power producers, turned to GE to provide expert support for its Milner II power plant to ensure the success of its decision to re-power the coal facility using natural gas.

“Canada is part of the international community moving toward a decarbonized future, with Alberta committed to a phase-out of coal power by 2030,” said Bob Emmott, President and Chief Operating Officer of Maxim Power Corp. “We were faced with the reality of shuttering the facility or re-powering it with natural gas—the cleanest burning fossil fuel, emitting less than half the CO2 of a coal plant, significantly lower nitrous oxides and particulate matter, no mercury, and essentially no sulfur oxides—and we decided to turn to GE to help us transition the facility to natural gas. GE helped us solve our most pressing power generation challenges, such as, the upgrade and maintenance of a GE gas turbine that we purchased from a third party and sat in storage, unused, for eight years near a copper mine in the Northern part of the United States.  We know that GE has the level of experience needed to deliver reliable and sustainable power under any condition.”

The relocation project included the task of moving the massive turbine from the United States to Alberta and the modernization of the existing combustion system with GE’s DLN2.6+ technology to address local fuel gas qualities, improve plant efficiency and reduce its environmental footprint to meet Canadian and local government specifications and standards.

“In North America, energy usage has been changing for many years: as the availability of natural gas and renewables has increased, and the use of coal has declined,” said Eric Gray, Vice President for Americas region, GE Gas Power.  “Alberta is implementing a broad coal phase-out plan and we are honored to support power plant operators, like Maxim Power, to embrace the flexibility gas technology offers to complement renewables including solar and wind. Gas’s flexibility and efficiency complements renewable energy as it balances electric system loads and helps maintain grid reliability.”