A Gold Mine For Wärtsilä 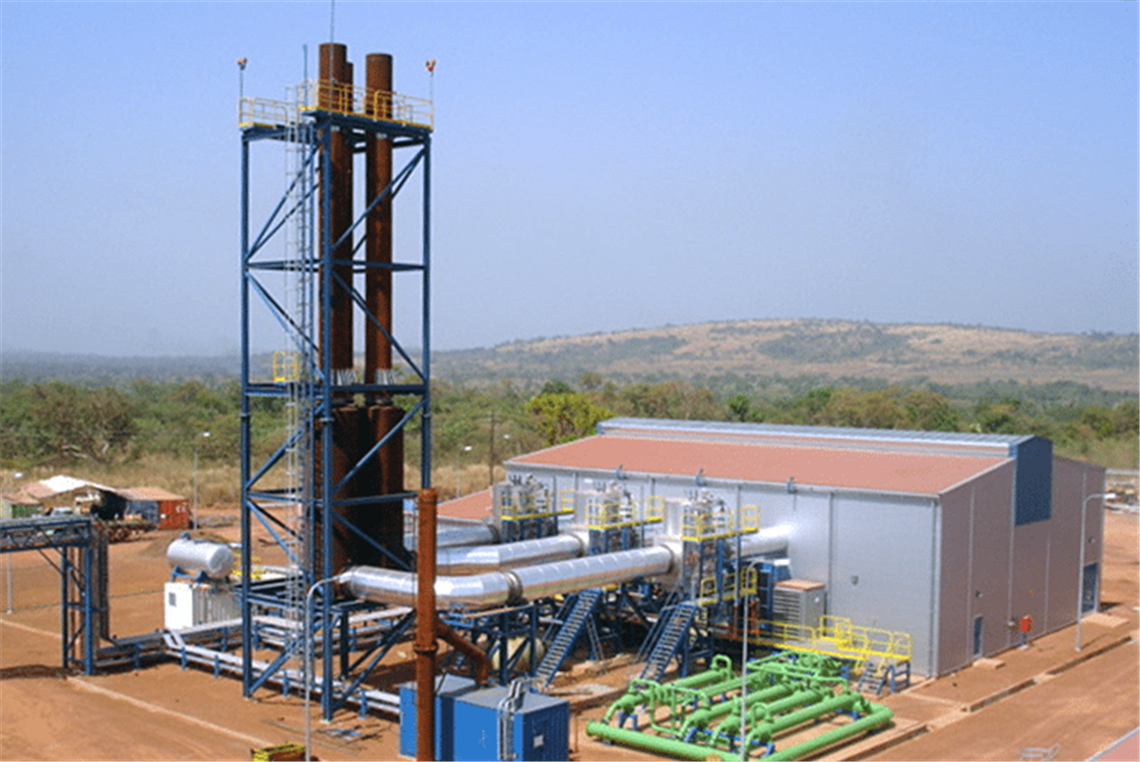 The engines will be connected to the existing power plant at site, also supplied by Wärtsilä. The extension is expected to be operational during the second half of 2018 and the total power output at site will be 30.4 MW. The order is booked for the second quarter of 2017.

Siguiri, a multiple open-pit oxide gold mine and the largest gold mine in Guinea, is AngloGold Ashanti’s sole operation in the country. AngloGold Ashanti holds an 85% interest in Siguiri with the balance of 15% being held by the Government of Guinea. After two difficult years, the Guinean economy is recovering, with an average projected growth of 5% over the period of 2017-2020, thanks to mining investments, increased food production and electricity service.

“This is a significant proof of confidence for Wärtsilä in West Africa,” said Arnaud Gouet, regional director, West Africa, Wärtsilä Energy Solutions. “Wärtsilä is a trusted partner to AngloGold Ashanti at Siguiri Gold mine where we operate the power generation enabling them to focus on their mining operation.”

“We selected Wärtsilä for the new power plant at our Geita Mine in Tanzania in 2016 and have again selected Wärtsilä for our Siguiri Project as we have full trust in Wärtsilä’s technology and in their understanding of the criticality of power generation in the operation of such a gold mine,” said Dale Bates, project manager, CAR Projects, AngloGold Ashanti.

With this project, Wärtsilä will have over 6800 MW of installed capacity on the African continent. Globally, Wärtsilä’s installed base is over 63 GW in 176 countries.