A New Lease For A Legacy Product 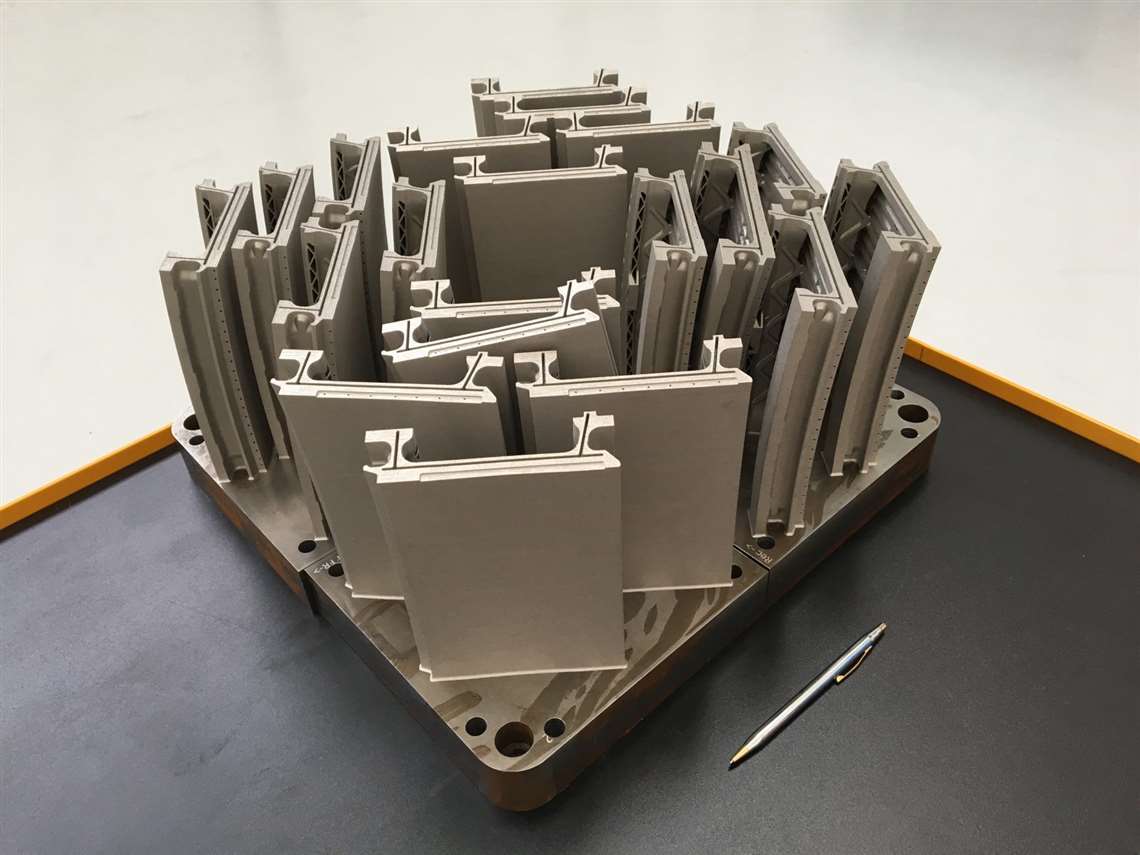 The GT13E2 turbine was launched by Alstom in 1993 and is still a significant player in the mid-sized turbine market with about 170 units installed.

Now, GE Power is offering what it calls the first upgrade solution using additive manufacturing specifically for the legacy product. The upgrade, called MXL2 with Additive Manufactured Performance (AMP), uses key components manufactured using additive technology. Because these components are made with a lightweight configuration and can be engineered to include advanced cooling channels, they help the gas turbine run more efficiently, representing a new frontier in turbine engineering and production, said Ryan Hooley, general manager, B & E fleet product management for GE Power.

The MXL2 was launched with GE customer Vattenfall Europe Wärme Berlin AG’s Heizkraftwerk Berlin-Mitte Power Plant. According to GE, the power plant is expected to see efficiency increase of 2.5%. The MXL2 with AMP upgrade is a direct result of GE’s long-term commitment to additive manufacturing technology. Vattenfall began supporting this technology in 2015 with the installation of four different 3D printed components at its Heizkraftwerk plant, GE said.

“We have a long-standing relationship with GE,” said Dietmar Kodim, gas turbine asset management leader at Vattenfall Wärme Berlin AG. “For over 20 years, we have been reliant on GE/Alstom technology, and we’re proud to work together with GE to install the world’s first GT13E2 upgrade manufactured with additive technology. The solution will help us improve the efficiency of heat and electricity production in Berlin.”

The AMP upgrade is a major contributor in achieving the Vattenfall Wärme Berlin AG’s strategic business objectives in energy management. The upgrade will enable Vattenfall’s Heizkraftwerk Berlin-Mitte to increase electrical power by approximately 21 MW and thermal heat generation by about 4 MW. In addition, the power plant will extend its major inspection interval by approximately two years.

The MXL2 upgrade is modular, so it can be adapted to the specific needs of the operator, said Andy Passmore, project manager for the upgrade.

“It’s not all or nothing,” Passmore said.

The new MXL2 with Additive Manufactured Performance can help gas plant power producers save up to US$2 million in fuel annually while opening up the potential for additional revenue of up to US$3 million annually in new power capacity, Hooley said. This underscores GE’s commitment to keep its mature fleets competitive in today’s marketplace and its continued support of the legacy Alstom products.

The technology used in the MXL2 AMP can be delivered to other products over time, Hooley said. 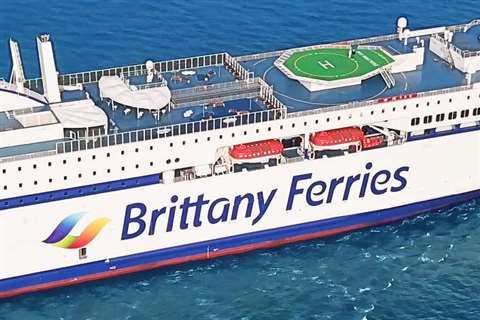 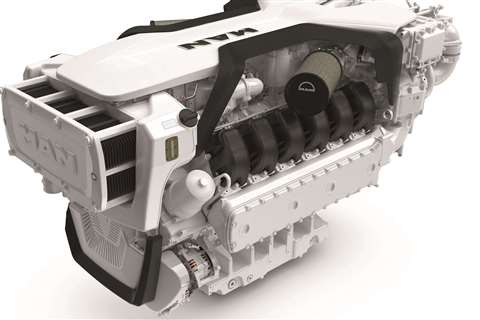