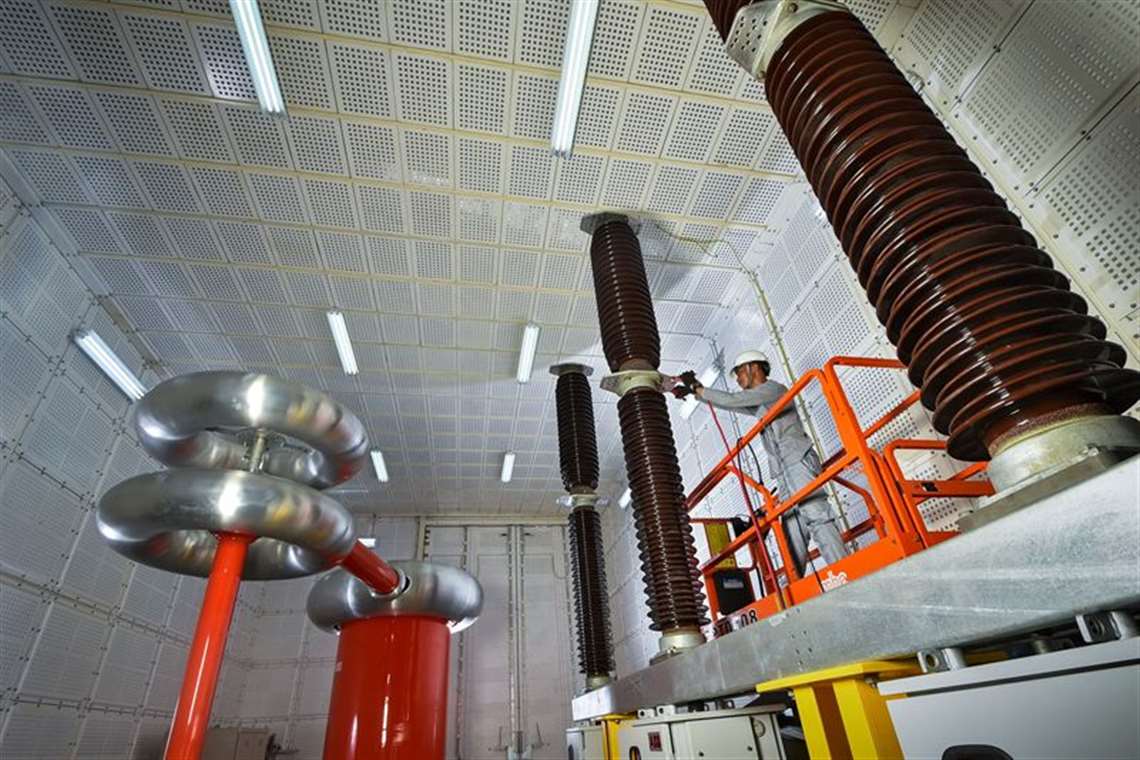 ABB inaugurated a manufacturing facility for high-voltage switchgear in Tangerang, on the outskirts of Indonesia’s capital, Jakarta. This is part of ABB’s continued footprint expansion in the country including the establishment of a new factory for medium-voltage products in 2015 at the same location.

This is part of ABB’s continued footprint expansion in the country, which included the establishment of a factory for medium-voltage products in 2015 at the same location.

The 1300 sq. m plant will manufacture high-voltage switchgear and equipment including live tank circuit breakers and disconnectors. ABB said the new factory will deploy lean production concepts and is equipped with state of the art production and testing equipment to ensure precision assembly and testing.

Indonesia is the world’s fourth-most-populous country and one of the fastest growing economies in Asia. Its Annual Growth Domestic Product (GDP) growth rate averaged around 5.3 percent from 2000 until 2017. This has spurred the need for electricity, and according to PLN, the country’s leading power utility, demand is projected to grow at around 8.5 percent per annum between 2015 and 2025. In response, the government has outlined a plan to add 35,000 megawatts (MW) of new power generation capacity between 2015- 2019.

“This new unit underlines ABB’s commitment to Indonesia. It will support the country’s efforts to strengthen its power transmission infrastructure, enhance grid reliability and help meet the growing demand for electricity, benefitting millions of consumers,” said Giandomenico Rivetti, head of ABB’s High Voltage Products business, a part of the country’s Power Grids division. “The move supports our global footprint approach and our philosophy of locating production units close to our customers.”