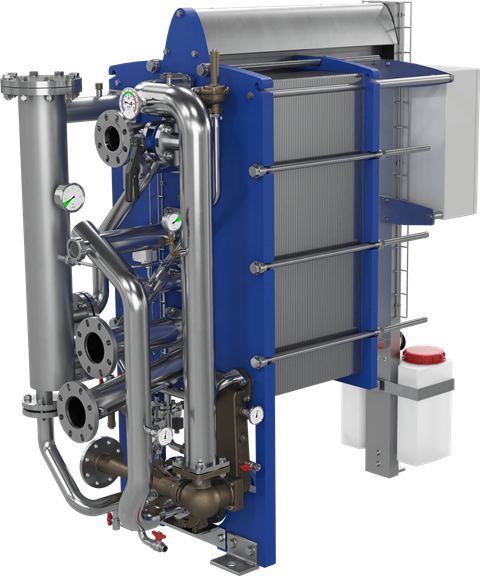 Alfa Laval is building upon its marine generator offering with an addition to its AQUA Blue freshwater generator family, as well as the optimization of the design of its Smit LNG inert gas generator.

In addition to the single-stage AQUA Blue E1, Alfa Laval announced it will add the AQUA Blue E2 two-stage freshwater generator to its lineup in early 2023. Both models use AQUA plate technology, which the company said cuts the seawater needs and power consumption for freshwater generation in half. However, the two-stage model is designed to produce twice as much fresh water for a certain amount of waste heat as its single-stage counterpart, meeting existing or an increased need for fresh water, such as in connection with alternative fuels.

“The AQUA Blue E2 has all the strengths of the AQUA Blue E1, including AQUA plates with non-glued gaskets,” said Alfa Laval’s Serdar Sengun, head of Marine Heat Transfer. “By having two stages, it takes the green benefits even further. Shipowners can get twice the fresh water out for the energy put in, or they can use the added efficiency to save in other ways.”

Further expanding its generator offering, Alfa Laval announced it has optimized the design of its Smit LNG inert gas generator to offer modular construction with a range of options. This shift to modularity streamlines costs for customers, the company said, as they only pay for the options they select.No variation from system to system also means finished drawings can be supplied quickly and lead times for shipyards can be shortened. 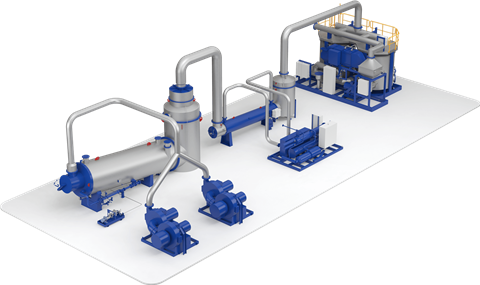 Alfa Laval has optimized the design of its Smit LNG inert gas generator to offer modular construction with a range of options. (Photo: Alfa Laval)

The Smit LNG system will continue to utilize dry, high-quality inert gas produced with Alfa Laval’s Ultramizing principle. The fuel is atomized by steam, ensuring less soot in the cargo tank after inspection and lower NOx emissions, the company said.

“The Smit LNG system is the same in terms of quality and reliability,” said Erik Haveman, head of Inert Gas Systems at Alfa Laval. “What’s different is the flexible configuration, which comes from splitting the system into a number of standardized modules. All class and safety requirements are fulfilled by the most basic arrangement, to which customers can add the options they wish.”

In addition, servicing and troubleshooting will typically be quicker and simpler due to the reduced number of standardized parts. “Less variation means less to investigate, so standardizing the Smit LNG system adds to the already high peace of mind,” Haveman stated. “In addition, it gives us a stronger platform for further development.” 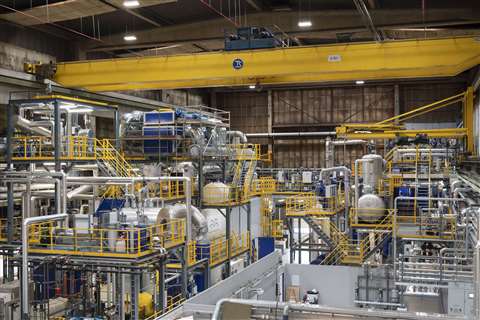 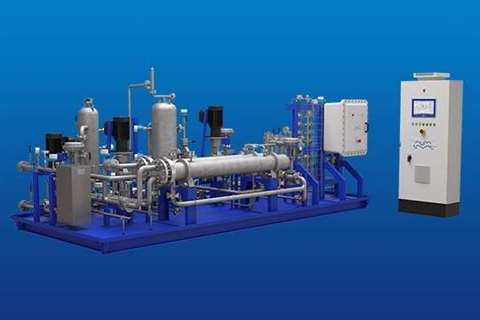 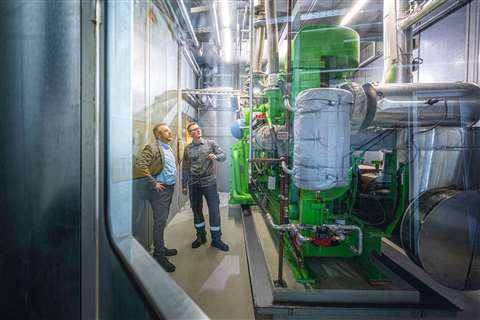