An LPG First For Africa 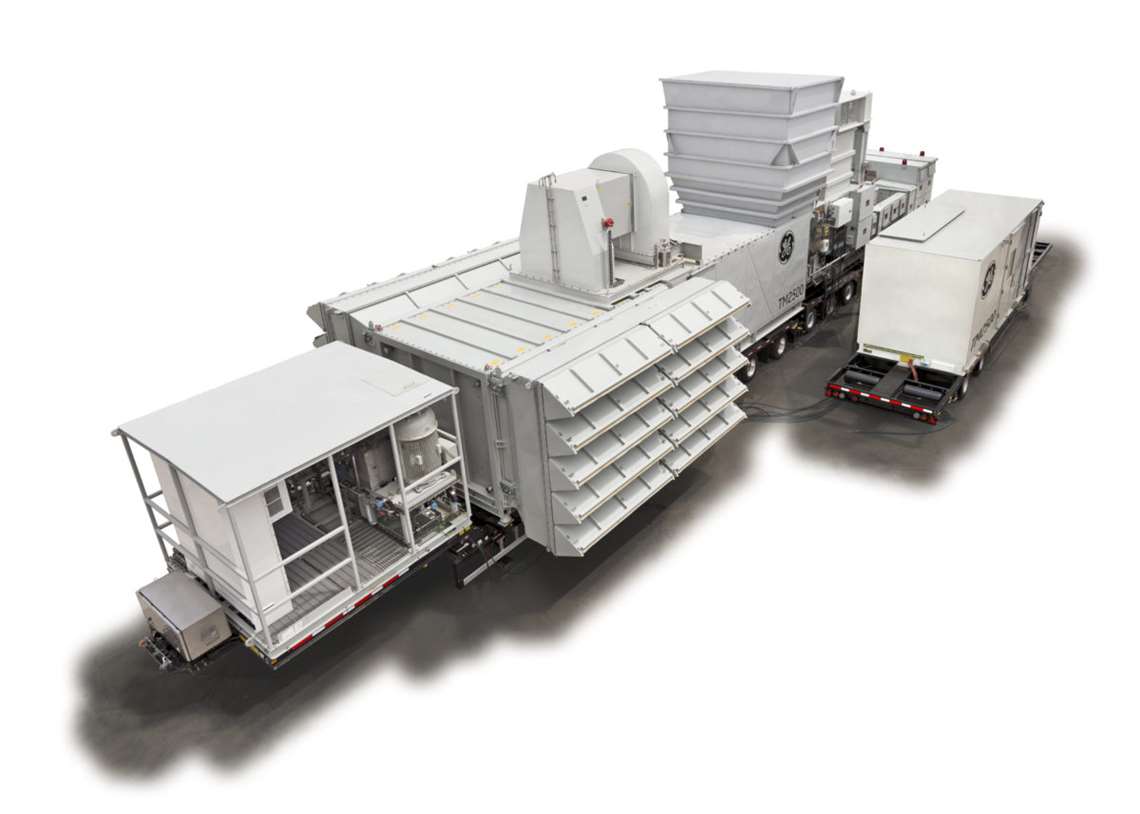 Just days after the news that it will deliver seven mobile gas turbine generator sets for a major power project in Angola, GE announced it will supply equipment for what it called the first liquefied petroleum gas (LPG) plant in Africa.

The machinery includes GE TM2500 gas turbine generator sets and GE steam turbines in a combined cycle (CC) configuration for the first phase of the Bridge Power plant project in Tema, Ghana. The first phase will collectively generate 200 MW of power and an additional 200 MW will be deployed in stage two of the project.

GE said it will be the first time the TM2500 gas turbines will be used in a combined cycle configuration globally and marks a milestone for the technology, which was also selected this week for Angola’s ambitious electrification program led by PRODEL.

The 400 MW Bridge Power and liquefied petroleum gas (LPG) import, storage and transportation infrastructure project is expected to providing enough electricity for the equivalent of up to 17% of the country’s capacity. Upon completion, it will be Africa’s first LPG fired power plant and the world’s largest plant of its kind. The fuel-flexible plant will also be capable of being fueled by LPG, natural gas or diesel.

Bridge Power is being developed by the Early Power Limited (EPL) consortium under a Power Purchase Agreement (PPA) with the Electricity Corporation of Ghana (ECG).  The EPL consortium comprises of Endeavor Energy, an independent power development and generation company focused on Africa, Sage, an independent trading firm in Ghana and GE.