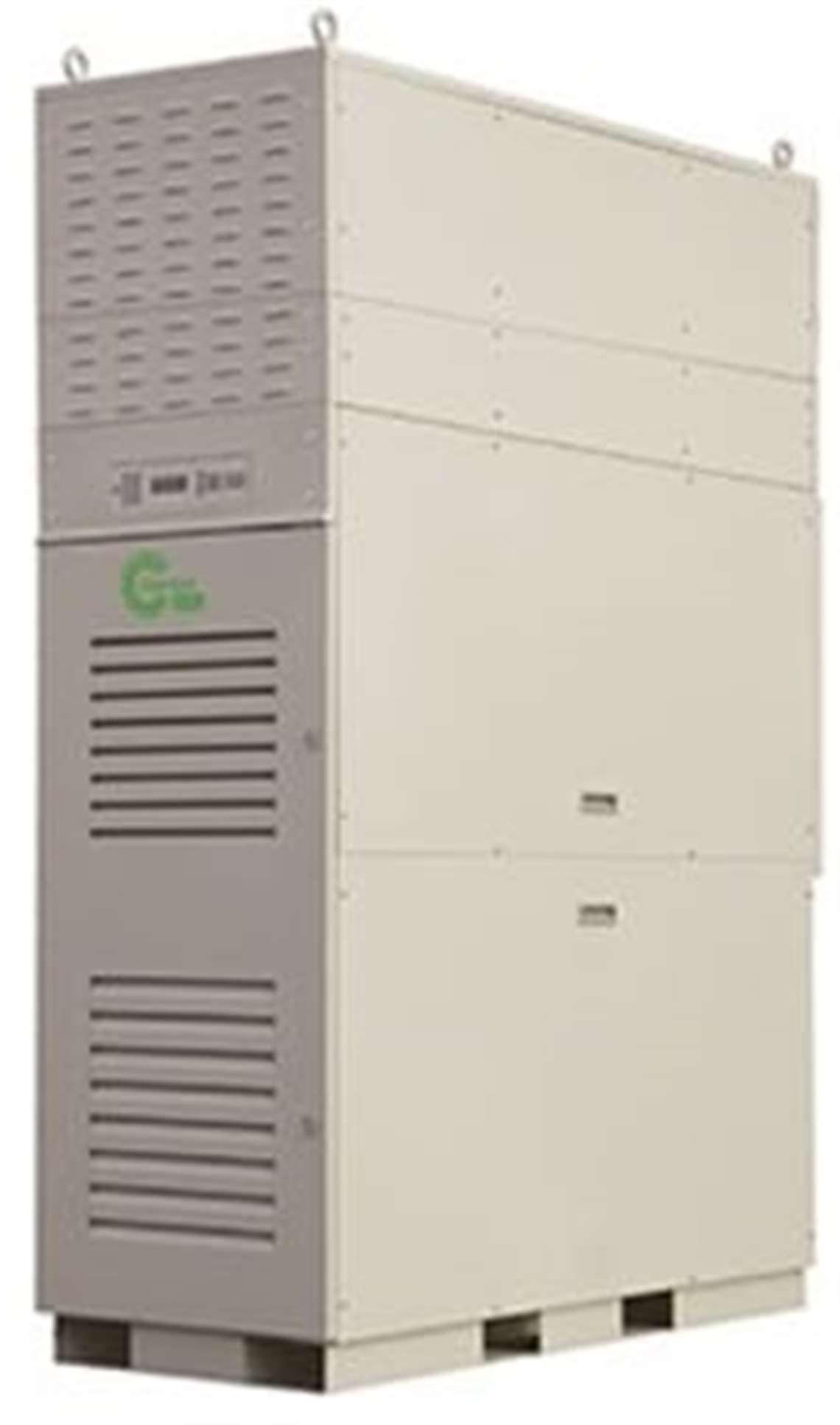 Capstone Turbine Corp. said it secured orders for eight C65s and a C200R microturbine for facilities throughout Germany.

E-Quad Power Systems GmbH, Capstone’s distributor in Germany, secured the orders and all nine microturbines are expected to be commissioned over the next several months. The C65 microturbine offers 65 kW and the C200R offers 200 kW.

The microturbines will provide on-site combined heat and power (CHP). Germany gives distributed generators access to the electricity grid through standardized technology and gives CHP and renewable generators higher priority when grid operators are deciding which power plant to run. Germany requires utilities to purchase CHP-generated electricity at the higher cost of average alternative generators rather than the actual generation cost.

Capstone said the outlook for the increased use of CHP in Germany is bright as German policymakers are beginning to recognize the potential benefits of CHP and the role it could play in providing clean, reliable, cost-effective energy services to industry and businesses.

“Capstone is focused on growing our business in Europe as part of our overall strategy of geographic diversification,” said Darren Jamison, president and CEO of Capstone.

“The overall German market has been challenging the last couple of years while the renewable energy and CHP regulations have been in flux,” said Jim Crouse, Capstone’s executive vice president of Sales and Marketing. “I am very pleased with the recent success of E-Quad and look forward to the continued expansion of the German CHP and renewable energy markets.”