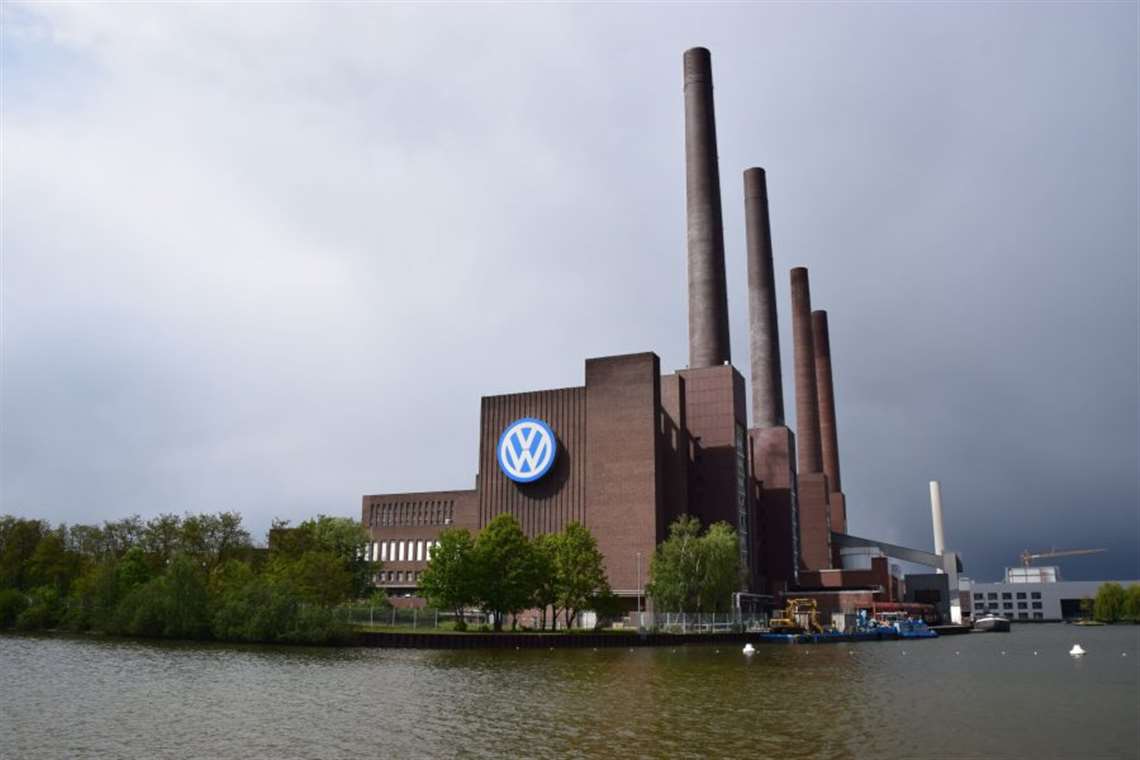 The scope of the project includes controlled extractions, gearboxes and generators.

“This flexible configuration of single-flow steam turbine with controlled extraction, gearbox and generator is often used in industrial operations. Not only does it generate electrical energy, but it also supplies necessary steam of requested parameters via extractions to other technologies of the factory—in this case into the Volkswagen production technology. We believe that we will be a good and reliable partner for the Group,” said Michal Sarpong, head of Proposals in Doosan Škoda Power.

The company said requirements for steam turbine operation within the automobile factory differs considerably from standard supplies for conventional or industrial power plants. The specialists from the Volkswagen Group, however, came up with clearly defined requirements that the turbine maker from Pilsen had to fulfil.

Steam turbines are used not only for the generation of electrical energy, but with regulated or unregulated extractions, the turbine can also supply steam to other technology such as pulp and paper production or seawater desalination. In the past, Doosan Škoda Power also supplied its products to industrial applications like Třinecké železárny, Bratislava’s Slovnaft refinery or paper mills in Germany, Sweden and Finland. In general, operations with high internal power consumption often consider operating steam turbines.