Served as the vice president and general counsel for BuildingAction

Mustafa becomes the first-ever CEO of the association. Previously, the day-today management and staff activities of EGSA had been overseen by an association management company. Mustafa will position EGSA for growth by enhancing membership value through new educational and networking opportunities, expanding and diversifying its revenue streams, and refreshing the organization’s vision and mission so that it remains on the cutting edge of larger changes taking place within the power generation sector, the association said.

“Mir’s background, leadership skills, and relevant experience coupled with his passion to serve and grow EGSA clearly make him the best choice for our first-ever CEO,” said Kurt Summers, EGSA Board president, and president and CEO of Austin Generator Service. “This is a watershed event for EGSA, and I couldn’t be more excited about our selection.” 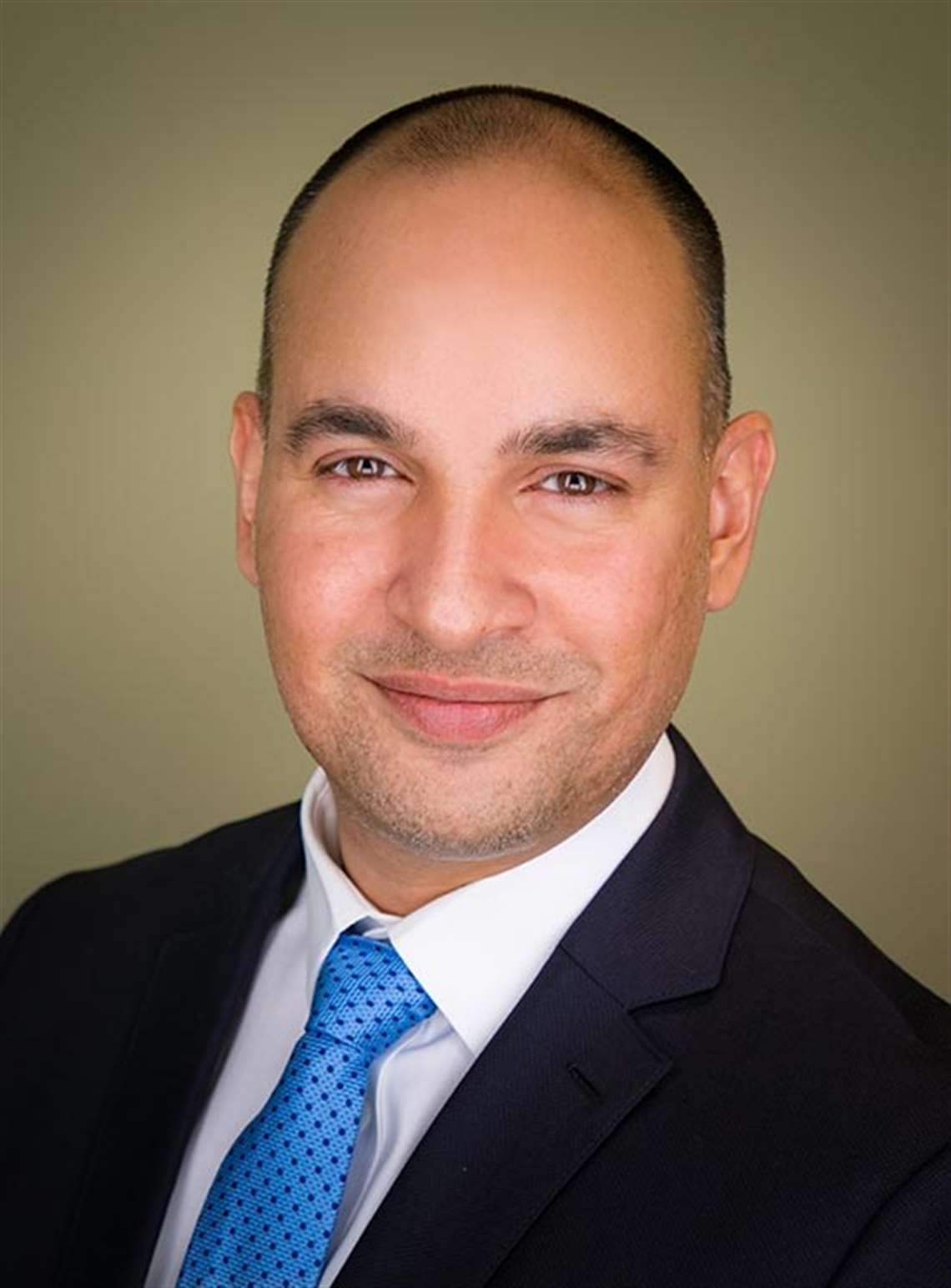 Previously, Mustafa was the vice president and general counsel for BuildingAction, a Washington, D.C.-based national coalition advocating for energy efficiency and sustainability infrastructure legislation; the executive director – Energy & Infrastructure for e-On Batteries, an energy storage company deploying lithium-iron-phosphate (LFP) batteries and battery management systems (BMS); the executive director – Business Development for the National Electrical Contractors Association (NECA), whose members construct half of all electrical and energy infrastructure projects in the U.S.; and co-founder and president of an advisory firm that helped public and private sector clients deploy onsite and behind-the-meter energy efficiency and renewable energy solutions in the built environment Mustafa holds a J.D. from John Marshall Law School and a B.A. from the University of Illinois, Chicago.