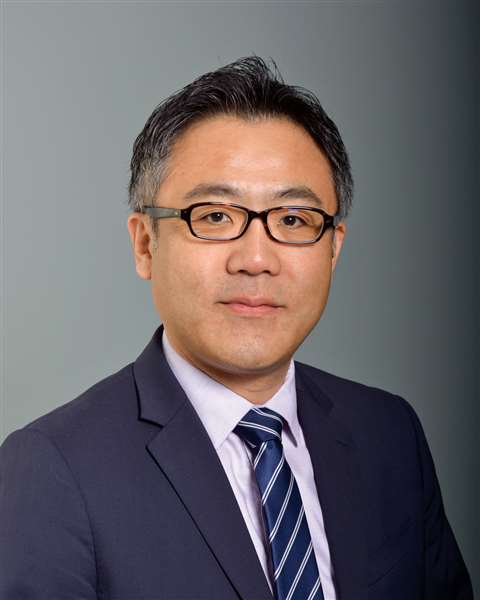 Miyaki transferred from Elliott’s parent company, Ebara Corporation, in 2014 to serve as director, corporate development. In this role, he was instrumental in the acquisition of Elliott’s cryodynamic products business. Prior to his appointment as CEO, Mr. Miyaki held positions of increasing responsibility at Elliott, covering every aspect of Elliott’s business, the company announced.

Most recently, he was the vice president of global manufacturing. “I would like to thank Mr. Lordi for his strong leadership and his many contributions throughout his years with Elliott,” said Miyaki.

“During his tenure as CEO, Mr. Lordi oversaw expansion of Elliott’s global operations in China and India, and continued investment in our U.S.-based operations with the construction of a new, world[1]class cryogenic pump testing facility in Jeannette. Despite the challenges of the past few years, including the pandemic, Elliott is doing well, a credit to his leadership.” “As we look towards the future, the world and our customers are undergoing rapid and drastic changes. As a company, Elliott must be prepared to respond to these changes,” said Miyaki.

“My priorities will be to lead with transparency, foster an openness to change and adaptation, and empower Elliott’s employees to develop new processes, products, and services so that we can continue to be an industry leader in the decades to come.”

Elliott also announced the appointment of Shane Reph as chief operating officer (COO). He brings a wealth of knowledge in business- and customer-focused roles gained over more than 30 years in the turbomachinery industry. Mr. Reph joined Elliott in 2011 as director of engineered solutions, and over the next nine years, directed the activities of three of Elliott’s core global service businesses before being appointed vice president of global service in 2020. 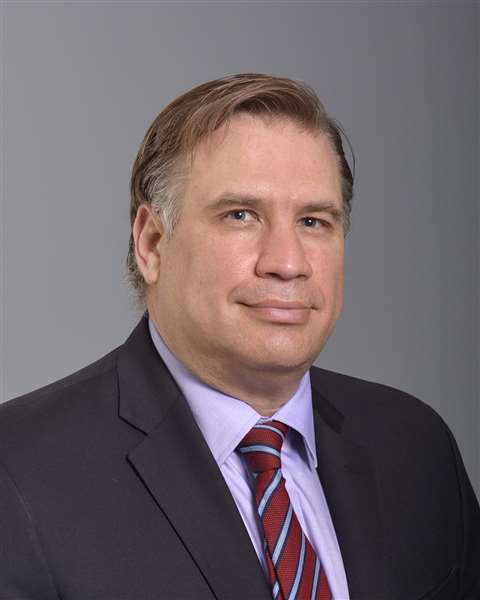 “As COO, I will be working closely with Mr. Miyaki to establish more efficient business processes, expand our markets and product lines, and increase our focus on global sustainability,” said Reph. “Elliott is well-positioned to meet these challenges through enhanced regional responsiveness, while maintaining quality, integrity and global governance. Together with our parent company, Ebara Corporation, we will address global challenges through creative solutions and strong partnerships.”

The company employs 2600 people in 30 locations around the world. Elliott Group is a wholly owned subsidiary of Ebara Corporation, a major industrial conglomerate based in Tokyo, Japan. Ebara employs 16,000 people and has sales of $4.5 billion. 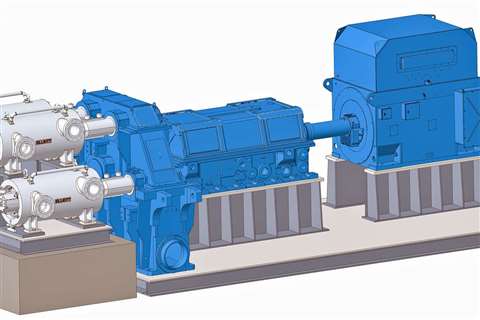 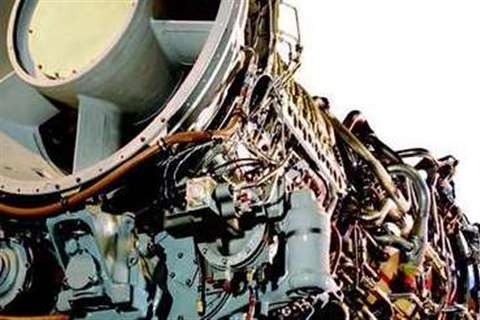 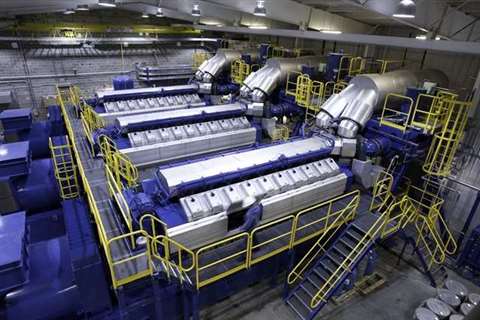 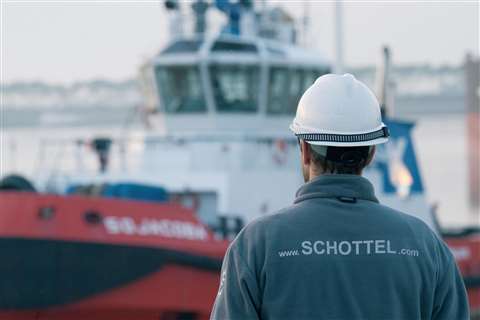 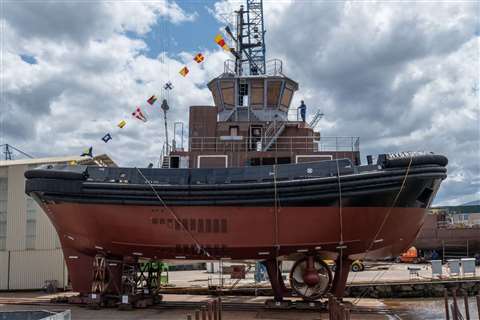 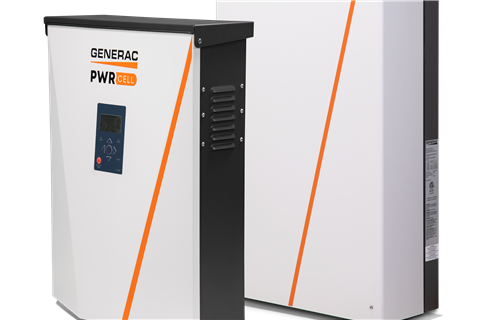 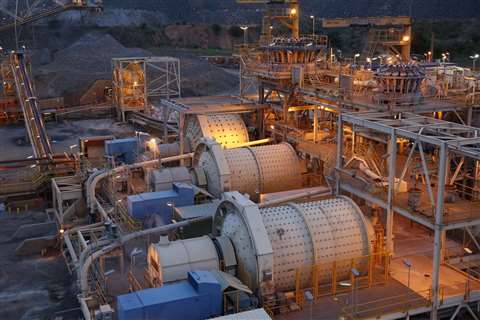