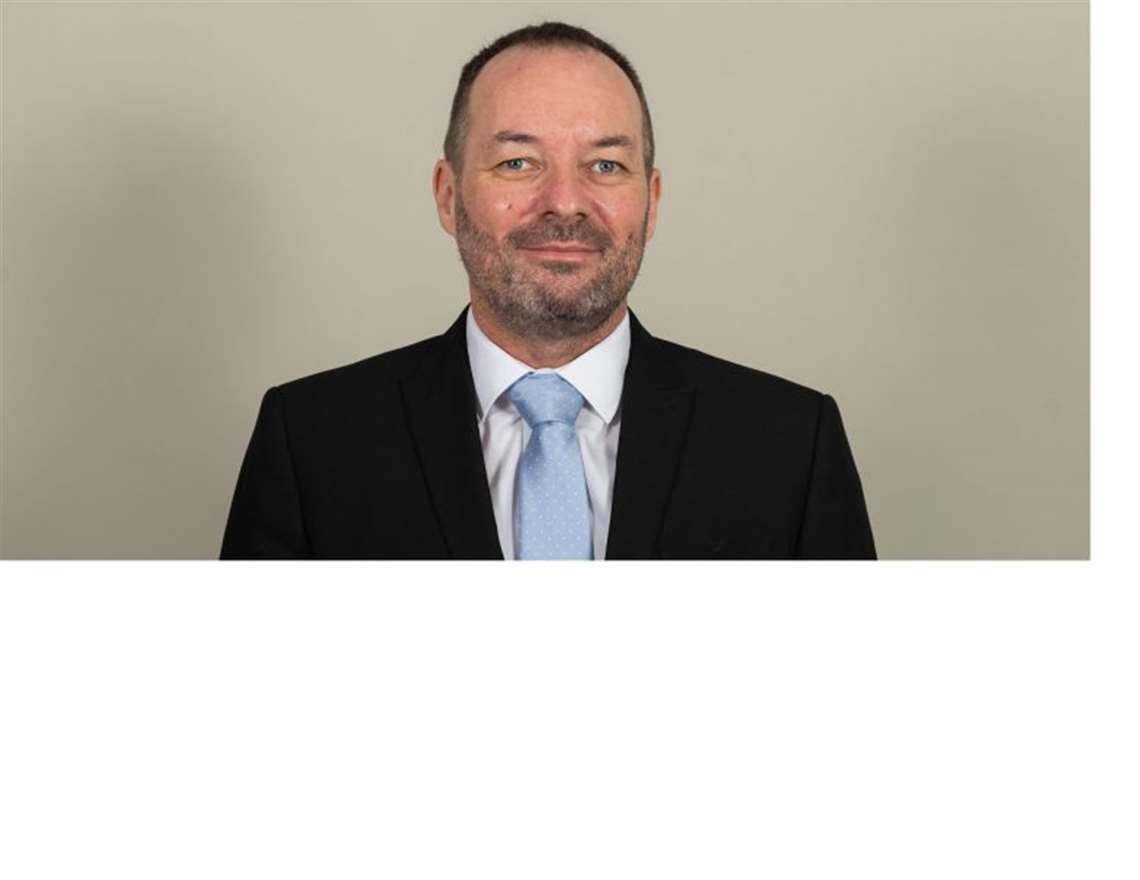 EnerMech has appointed Steve Jones as its new Southern European general manager as the company looks to grow and further diversify its presence across the region.

Formed in April 2008, EnerMech provides specialist integrated mechanical, electrical, instrumentation and integrity services to the international energy and infrastructure sectors, from pre-commissioning through operations and maintenance and late-life support/decommissioning.

Based in Great Yarmouth, UK, Jones will support regional director Ross McHardy in developing business across new sectors as well as expanding the core offering to existing clients in the energy industry.

Jones joined the integrated solutions specialists in 2010 as general manager for the Asia region before relocating to Baku, Azerbaijan, to assume the role of EnerMech’s Caspian general manager. In 2018, he was promoted to the position as Middle East and Caspian regional director.

“It is an exciting time for the region with the increase of specialist services that we provide, targeting wider energy and infrastructure markets from renewables and nuclear through to petrochem and rail,” said Ross McHardy, regional director for Europe & Africa said. “Steve is vastly experienced and his local knowledge, combined with his experience in managing complex contracts across Asia and the Middle East over the last ten years, will be a major asset to our European operations.”

Originally from Great Yarmouth, Jones began his career in the energy industry in 1998 with PSL Group as a project engineer, leading site operations in the UK, continental Europe, and the Middle East and Caspian, eventually relocating to Dubai in 2006 as Middle East operations manager. Following the acquisition of PSL Energy Services, he moved to Singapore as Halliburton’s regional operations manager for pipeline and process services before joining EnerMech.