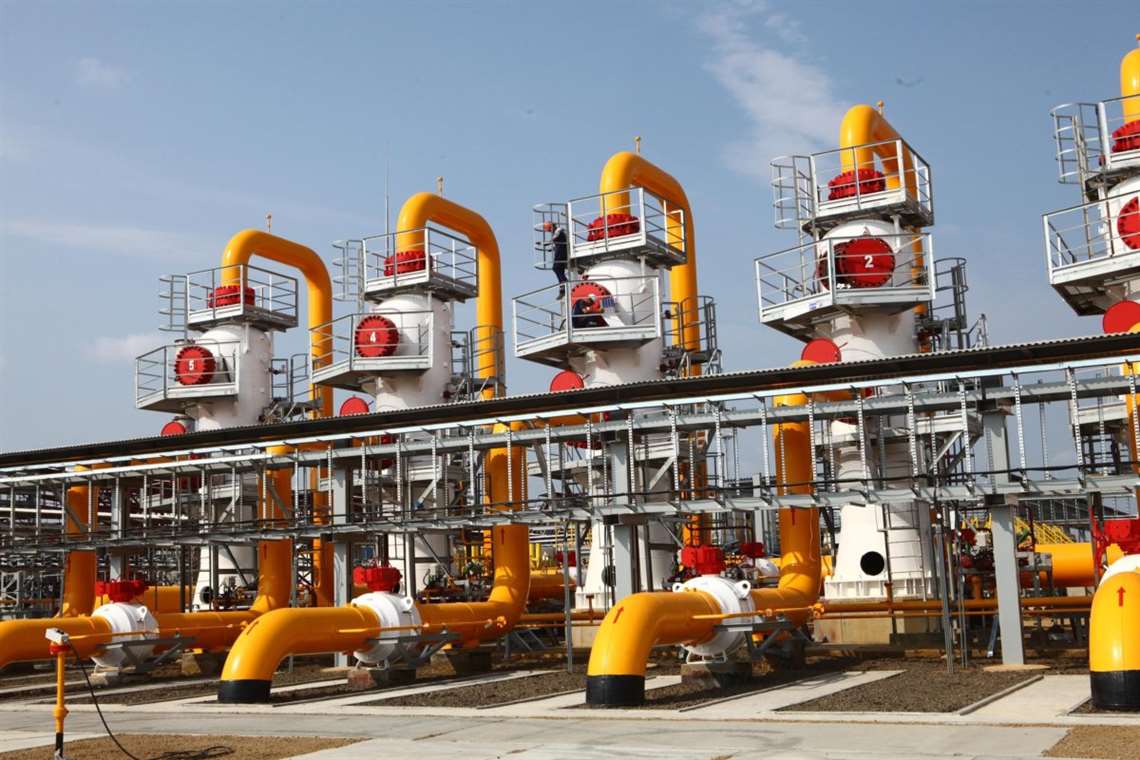 “The actions we’re announcing today will help combat climate change, it will reduce air pollution that directly harms public health, and it will make sure that the oil and gas industry can continue to operate safely and responsibly as a vital source of energy for Americans across the country,” EPA Administrator Gina McCarthy said in announcing the finalization of the amendments to the New Source Performance Standards (NSPS) that were initially proposed last year.

The new rules, which will affect only new wells drilled after the regulation takes effect 60 days after its publication in the Federal Register, are intended to significantly reduce methane emissions from new, reconstructed and modified processes and equipment, along with reducing VOC emissions from sources not covered in the EPA’s 2012 rules. These sources include hydraulically fractured oil wells, some of which can contain a large amount of gas along with oil, along with equipment used across the industry that was not regulated under its 2012 rulemaking.

EPA said the new standards are expected to reduce 510,000 short tons of methane in 2025. Reductions in VOCs and air toxics are also expected to yield benefits; however EPA was not able to quantify those benefits.

The full details of the EPA’s final rule are available by clicking here.