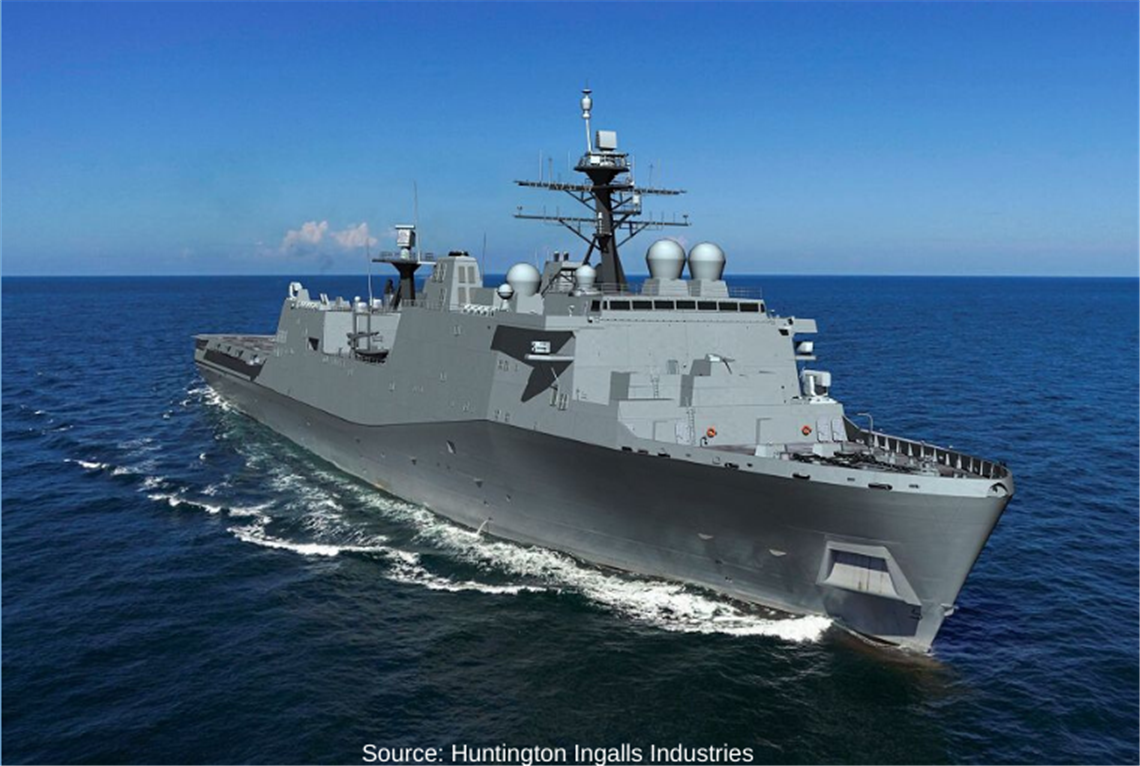 The ship is the second of 13 in the LPD Flight 2 class of ships. The engine order comes from Huntington Ingalls Industries.

Based on the existing San Antonio-class hull, the LPD Flight 2 design has been modified with several additional features including an improved flight deck, a well deck, hospital facilities, and defensive features. The LPD Flight 2 ships also have sufficient vehicle and cargo capacities to support and sustain more than 500 combat-equipped Marines for up to 30 days.

The four sequentially turbocharged 16-cylinder FM | Colt-Pielstick PC 2.5 diesel engines feature common rail fuel injection technology and will deliver over 31 MW of propulsion power. The common rail system technology uses a high-pressure fuel header, high-pressure pumps, electronically controlled fuel delivery, an electronic governing system, and a new control system to deliver the optimal amount of fuel. Among the largest medium-speed diesel engines manufactured in the United States, they will allow the LPD 31 to cruise at speeds over 22 knots. The engines will be delivered to Huntington Ingalls Shipbuilding in Pascagoula, Mississippi where Fairbanks Morse will support the installation, testing, and sea trials for the LPD 31.

“We are proud to carry on our tradition of supplying the U.S. Navy with the critical components of our fleet. We make every engine with care, knowing that our service members rely on them to perform their duty,” said Fairbanks Morse CEO George Whittier. “The LPD Flight II ships will be a critical part of the Navy’s expeditionary warfare mission set, which includes opposed landings, and we take great pride in making engines that may go in harm’s way. Because of the common rail fuel injection technology that goes into each engine, we are able to reduce lifetime operation and maintenance costs by increasing fuel efficiency and decreasing emissions.”

Each engine will be built at the Fairbanks Morse manufacturing facility in Beloit, supporting hundreds of jobs for American workers. The U.S. Navy and the U.S. Coast Guard have turned to Fairbanks Morse for over 70 years to provide quality diesel engines for marine propulsion and ship service systems. Today, Fairbanks Morse engines are installed on approximately 80% of U.S. Navy ships that have a medium speed power application.