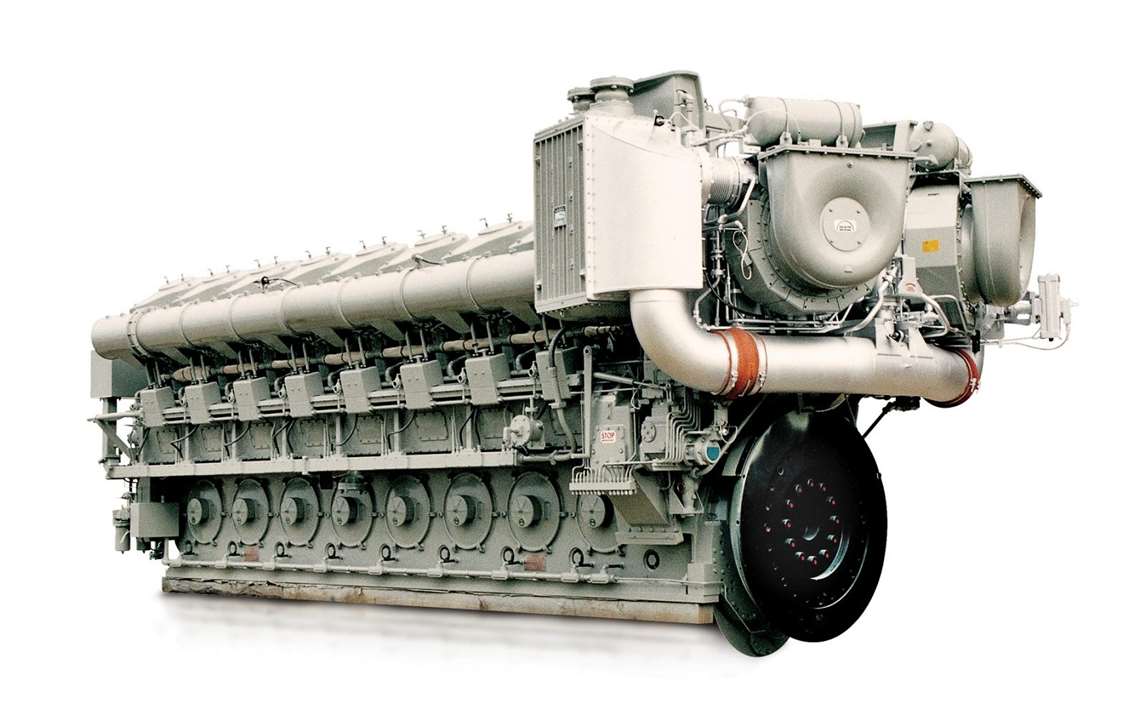 Construction of the engines will begin in 2019 and they are scheduled to be delivered in 2020 to Huntington Ingalls Shipbuilding in Pascagoula, Mississippi, USA.  Fairbanks Morse will then support installation, testing, and sea trials for the vessel. The four sequentially turbocharged 16-cylinder Colt-Pielstick PC 2.5 diesel engines with common rail fuel injection will deliver over 31 MW of propulsion power and are among the largest medium speed diesel engines manufactured in the United States. Colt-Pielstick engines are manufactured by Fairbanks Morse under a license agreement with S.E.M.T. Pielstick. The engines have a bore and stroke of 400 X 460 mm and offer 650 hp per cylinder.

“We are excited about this contract because the four engines being delivered will have a proven, fuel efficient common rail fuel injection system which will deliver many benefits to the Navy,” said Andrew Smith, business leader of Fairbanks Morse’s marine segment. “Over the ship’s operational lifetime, the common rail fuel system will improve fuel consumption and reduce engine maintenance, thereby lowering lifecycle costs.”

The San Antonio LPD ship class utilizes Fairbanks Morse diesel engines for its primary propulsion system through two controllable pitch propellers (CPP). The 684 ft. long, 105 ft. wide ships are used to transport and land Marines, their equipment and supplies. These ships support amphibious assault, special operations or expeditionary warfare missions and can serve as secondary aviation platforms for amphibious-ready groups. Additionally, LPDs will be able to provide humanitarian assistance and support disaster relief missions throughout the first half of the 21st century.

Approximately 75% of the U.S. Navy’s surface fleet is powered by Fairbanks Morse engines, the company said.