The Cyfield Mari power plant will incorporate SGT-800 gas turbines in a 3x1 configuration. Siemens Energy will also supply three SGen5-100A generators and the company was awarded a 20-year service and maintenance contract. 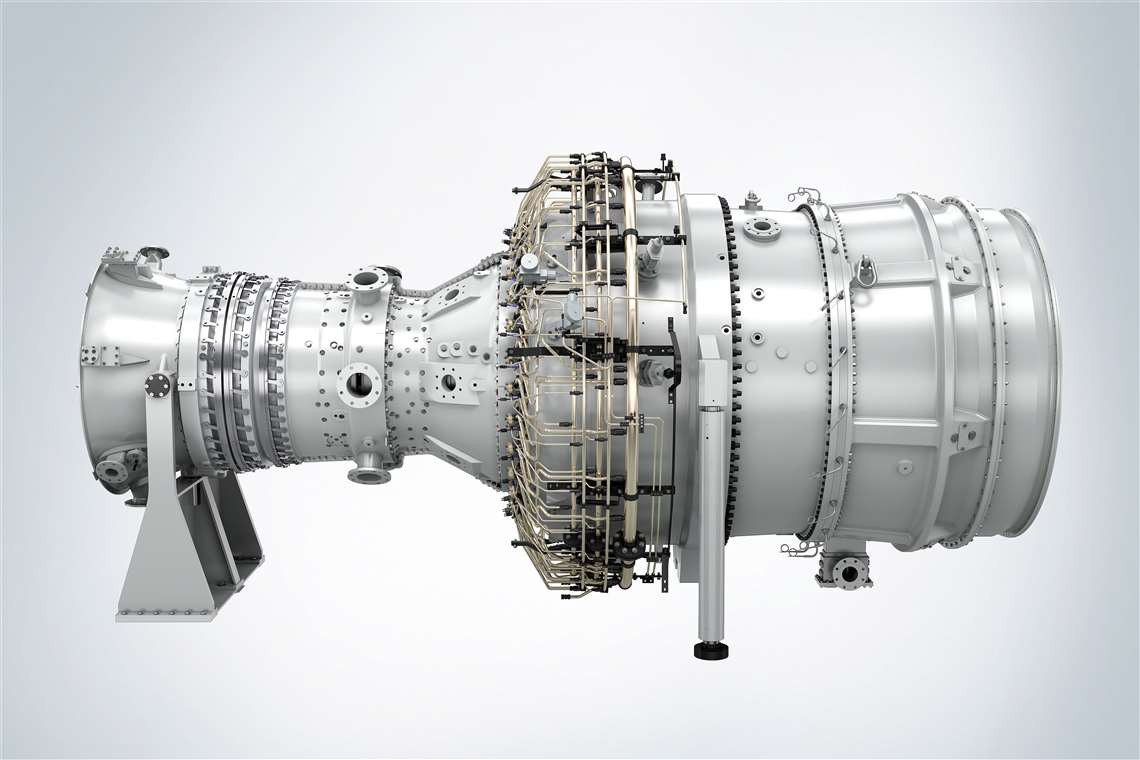 Cyfield Construction Ltd., one of the leading construction companies in Cyprus, and Siemens Energy are working together to support the island’s transition toward decarbonization by moving from heavy fuel oil to natural gas. As part of this transition, Cyfield has chosen Siemens Energy to supply technology and long-term service for the 260 MW Cyfield Mari combined-cycle power plant. Three SGT-800 gas turbines will operate in a 3x1 combined-cycle configuration.

The new power plant is scheduled to go into full operation by 2023, probably at the same time as the commissioning of a liquefied natural gas (LNG) terminal on the island that is currently under construction. So far, the electricity for the island of Cyprus has been generated almost entirely by means of heavy oil boilers. Since there is limited space for wind and solar energy on the island, switching to natural gas is also the key to reducing harmful sulfur oxide and particle emissions to a minimum, Siemens Energy said.

“We are very proud to be helping Cyprus decarbonize its energy system by delivering our leading SGT-800 gas turbine,” said Karim Amin, executive vice president Generation at Siemens Energy. “The new power plant will be a milestone for sustainable power generation on the island and ensure a reliable, environmentally friendly and economical power supply for many years to come. The gas turbines can also be easily converted to burn hydrogen, for example, should this fuel be available in the future.”

The development of this power plant is crucial for the energy supply and independence of Cyprus, said Kyriakos Chrysochos, founder of the Cyfield Group.

“In addition, electricity costs for Cypriot businesses and households will fall significantly, which will directly benefit the economy,” Chrysochos said. “Cyfield is proud to be part of the Cypriot energy transition, away from heavy fuel oil and towards much cleaner natural gas. With Siemens Energy as the supplier of the gas turbines, we can produce electricity for the island with the most efficient and reliable gas turbines on the market. Cyfield has valued the constructive support from Siemens Energy since the beginning of our power plant project and we have high expectations for future cooperation.”