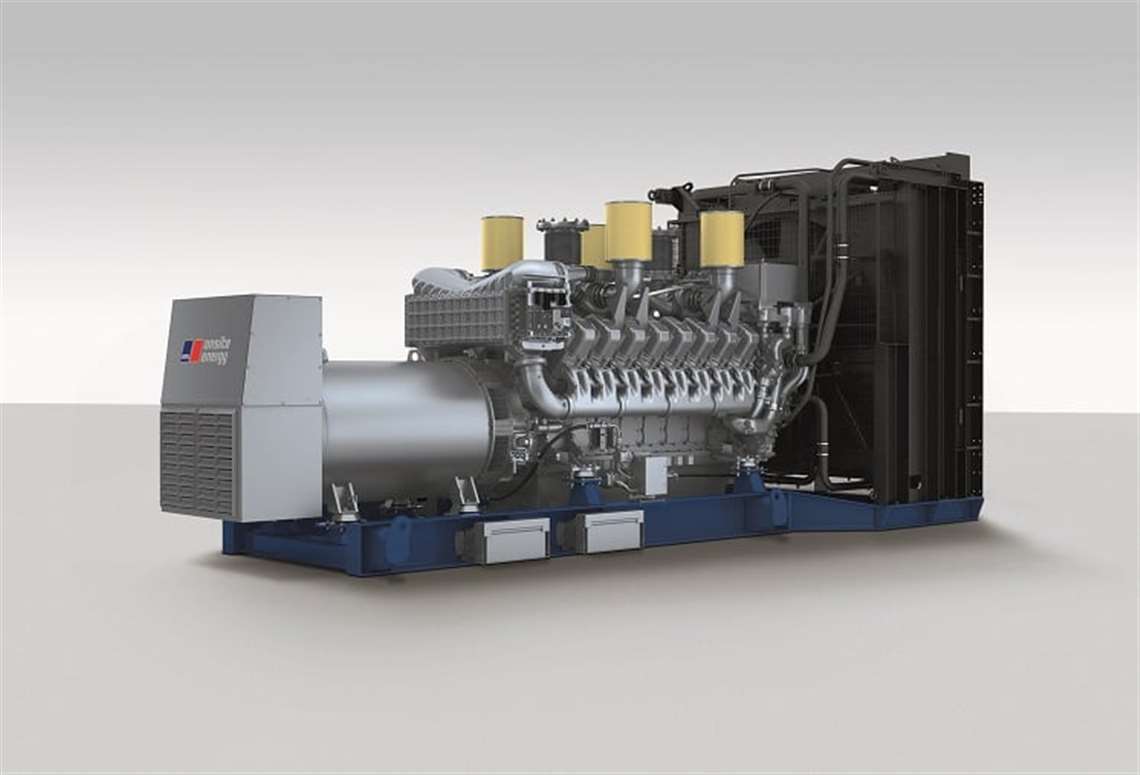 The company is part of a consortium including EPC contractor TSK that has signed an engineering, procurement and construction (EPC) contract with Prime Energía Quickstart Spa, a subsidiary of Prime Energia SpA. Prime Energía is a subsidiary of the New York-based Glenfarne Group, a developer, owner-operator and industrial manager of energy and infrastructure assets. Prime Energía’s five power plants will offer a total combined capacity of 475 MW, which will be connected to Chile’s electricity grid to provide backup capacity to the country’s power supply system, the company said.

“These plants are an integral part of Glenfarne’s strategy to develop power infrastructure that supports the proliferation of renewables and the stability of the grid in regions across the Americas with great potential for growth,” said Brendan Duval, managing partner of Glenfarne. “I am pleased to partner with such high caliber partners as TSK and Rolls-Royce on the delivery of these assets.”

The order to deliver the power plants to the first three locations has been officially placed with the consortium, with the order for the two additional plants scheduled to follow shortly thereafter, the company said. The gen-sets will be digitally connected via gateways sending data to the MTU GoManage platform to monitor and analyze system data. The power plants will be remotely monitored and controlled in real time by Prime Energía’s state of the art Network Operations Center in Santiago.

Demand for energy is expected to grow at an annual rate of 4% over the next 5 years, and the country expects to benefit from the vast availability of renewable power sources, according to Rolls-Royce. The percentage of renewable energy in the Chilean power mix is growing at a constant rate: its share, in terms of installed generation capacity, has more than tripled since 2012, and in 2017, with a total plant capacity of around 4300 MW, was approximately 18%. By 2035, no less than 60% of the country’s electricity is expected to be produced from renewable energy, increasing to 70% by 2050, Rolls-Royce said. As Chile increases its reliance on weather-variable renewable energy sources, there will be an increased requirement for fast-response, cost-competitive backup power sources such as the power plants in Prime Energía’s portfolio to stabilize the electricity grid.

MTU Onsite Energy gen-sets installed in South America have a total combined capacity to date of some 2400 MW, most of which is based on 16V 4000 gen-sets, including 400 MW in Chile.