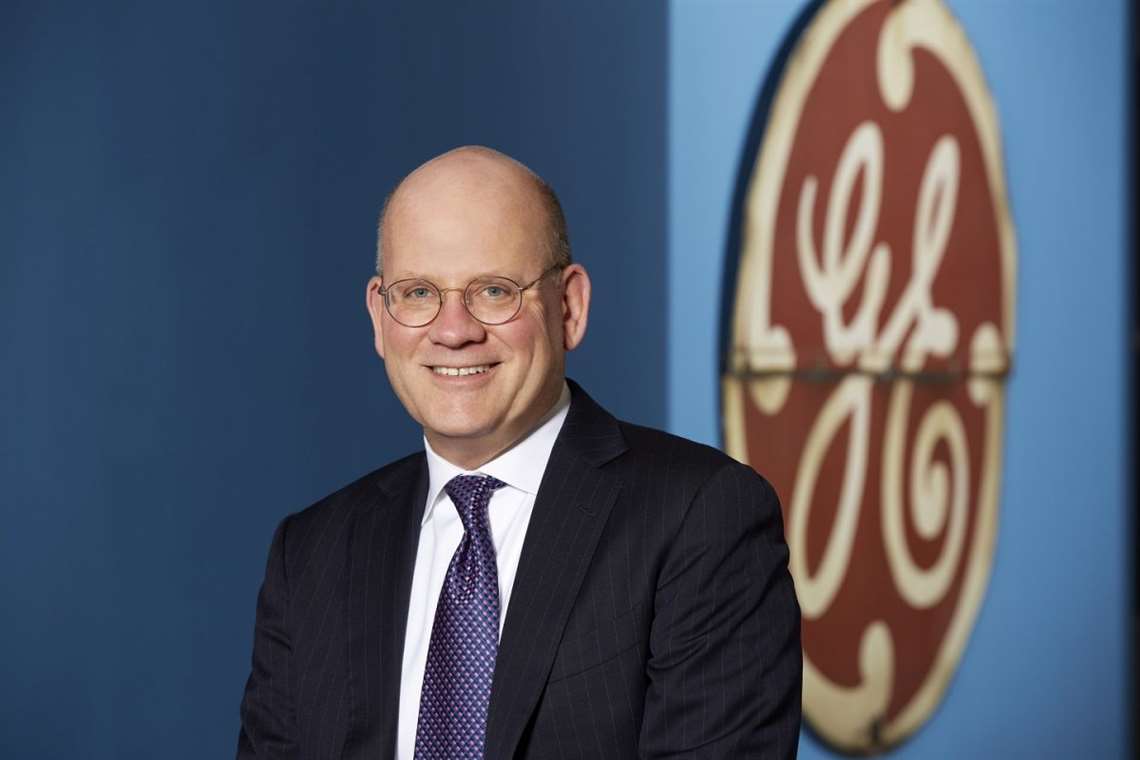 GE said that John Flannery, current president and CEO of GE Healthcare, has been named CEO of the company effective Aug. 1, 2017 and chairman and CEO effective Jan. 1, 2018.

Jeff Immelt, Chairman and CEO, will remain chairman of the Board through his retirement from the company on Dec. 31, 2017.  In addition, Jeff Bornstein, current CFO, has also been promoted to vice chair of GE.  GE said the leadership announcements are the result of a succession plan that has been run by the GE Board of Directors since 2011.

“During this time of dynamic global markets and relentless focus on technology and operational excellence, there is no better person to lead GE than John Flannery,” said Jack Brennan, lead independent director for GE’s Board of Directors. “He brings unique experience and a strong skill set to the job.  John has spent almost half of his career living outside of the United States and has led complex financial and industrial businesses all over the world, including running GE Healthcare, GE in India and the business development team for GE through the successful acquisition of Alstom. John has had a direct influence on the company’s direction, its financial health and its position as the world’s premier digital industrial company.”

Flannery, 55, began his career at GE Capital in 1987 where he focused on evaluating risk for leveraged buy-outs. In the 1990s, he was a leader in the corporate restructuring and workout group, where he was known for his negotiating skills and ability to improve companies’ operations. In 1997, he moved to Argentina where he successfully led GE’s Equity business in Latin America and the overall GE Capital business for Argentina and Chile.

In 2002, Flannery became the president and CEO of GE Equity and was asked to lead the business through a difficult cycle. In 2005, he moved to Asia where he was responsible for the Asia Pacific region for GE Capital, and while there, he grew earnings in Japan by 100%, in Korea by 30% and in Australia by 25%. In 2009, he moved to India to lead the country for GE.  During his time in India, Mr. Flannery upgraded the leadership team, built the culture and focused on the industrial side of the business, where he increased industrial sales by 50% in 2011. In 2013, he was tapped to lead business development at GE Corporate where he focused on capital allocation for the company and led the acquisition of Alstom, the largest industrial acquisition in the company’s history. He also worked on shrinking GE Capital, the Synchrony Financial IPO, and the disposition of GE Appliances.

Since joining GE Healthcare in 2014, Flannery has led the turnaround of the business, increasing organic revenue by 5% and margins by 100 bps in 2016. He positioned GE Healthcare for continued success with technology leadership in core imaging, created digital platforms and solutions, expanded Life Sciences through bioprocess solutions, and added key technology to its cell therapy systems business. He also launched Sustainable Healthcare Solutions, which is focused on bringing disruptive technologies to healthcare providers across emerging markets.

“John is the right person to lead GE today,” Immelt said. “He has broad experience across multiple businesses, cycles and geographies. He has a track record of success and led one of our most essential businesses. Most important are his strong leadership traits – good judgment, resilience, a learner, team builder and a tough-minded individual and competitor.  He will be trusted by investors, our customers and the GE team.”

GE said Immelt, 61, led the successful transformation of the company into a simpler, stronger and more focused digital industrial portfolio aligned to key markets – power, aviation, transportation, healthcare and oil & gas. His long-term strategic vision and willingness to disrupt GE has been demonstrated by the bold portfolio moves the company has made in the last decade. GE has completed $260 billion of asset sales for GE Capital since 2015, acquired global energy leader Alstom, announced the combination of GE Oil & Gas with Baker Hughes, and divested legacy businesses like GE Appliances, NBC Universal and Plastics.

During his tenure, GE said Immelt re-established market leadership based on technological innovation, grew a strong share position in essential industries and built a backlog of $320 billion. He was the architect of the GE Store, leveraging GE’s unique scale to drive growth which contributed to global orders reaching $70 billion and services orders growing to more than $55 billion.

“Jeff has positioned the company incredibly well for the future,” Brennan said. “He executed a massive portfolio transformation and navigated the company through economic cycles and business disruptions. Today, GE is a high-tech industrial company with a bright future.  Jeff was a particularly adept steward of GE’s culture. He knows thousands of GE people all over the world and worked relentlessly to simplify the culture and unleash the GE entrepreneurial spirit.  The plan for the GE CEO transition process was set in 2011.  With the GE Capital pivot behind us and the company’s transition to Boston complete, this is the ideal time for change. The board is confident that in the years to come, GE investors and employees will benefit from Jeff’s hard work.”