A former GE Power engineer was sentenced to 24 months in prison for conspiring to steal GE trade secrets, knowing or intending to benefit the People’s Republic of China (PRC), according to U.S. federal authorities.

Xiaoqing Zheng, 59, of Niskayuna, New York, was convicted of conspiracy to commit economic espionage, following a four-week jury trial. According to court documents, Zheng was employed at GE Power in Schenectady, New York, as an engineer specializing in turbine sealing technology. He worked at GE from 2008 until the summer of 2018. The trial evidence demonstrated that Zheng and others in China conspired to steal GE’s trade secrets surrounding GE’s ground-based and aviation-based turbine technologies, knowing or intending to benefit the PRC and one or more foreign instrumentalities, including China-based companies and universities that research, develop, and manufacture parts for turbines. 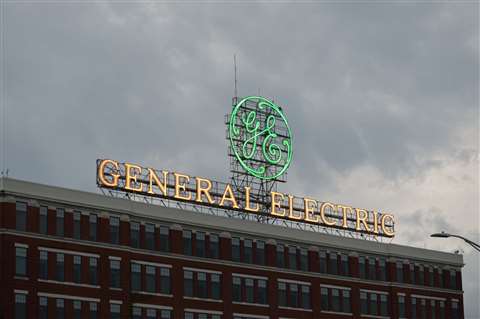 “This is a case of textbook economic espionage. Zheng exploited his position of trust, betrayed his employer and conspired with the government of China to steal innovative American technology,” said Assistant Attorney General Matthew G. Olsen of the Justice Department’s National Security Division. “The Justice Department will hold accountable those who threaten our national security by conniving to steal valuable trade secrets on behalf of a foreign power.”

Zheng sought to enrich himself, and benefit the People’s Republic of China, by stealing trade secrets developed and owned by his longtime employer, General Electric, said U.S. Attorney Carla B. Freedman for the Northern District of New York.

“American ingenuity is an integral part of the United States economic security – it is what has guided the U.S. to become the global leader, even as China seeks to topple our status,” said Assistant Director Alan E. Kohler Jr. of the FBI Counterintelligence Division. “Xiaoqing Zheng was a Thousand Talents Program member and willingly stole proprietary technology and sent it back to the PRC. Let today’s sentencing serve as a reminder that the FBI remains dedicated in our pursuit of those who collaborate with the People’s Republic of China (PRC) and steal American trade secrets.”

U.S. District Judge Mae A. D’Agostino also sentenced Zheng to pay a US$7500 fine and serve one year of post-imprisonment supervised release.

This case was investigated by the FBI, with assistance from the Buffalo Field Office of Homeland Security Investigations (HSI).