Gas Engine Ready For The Water 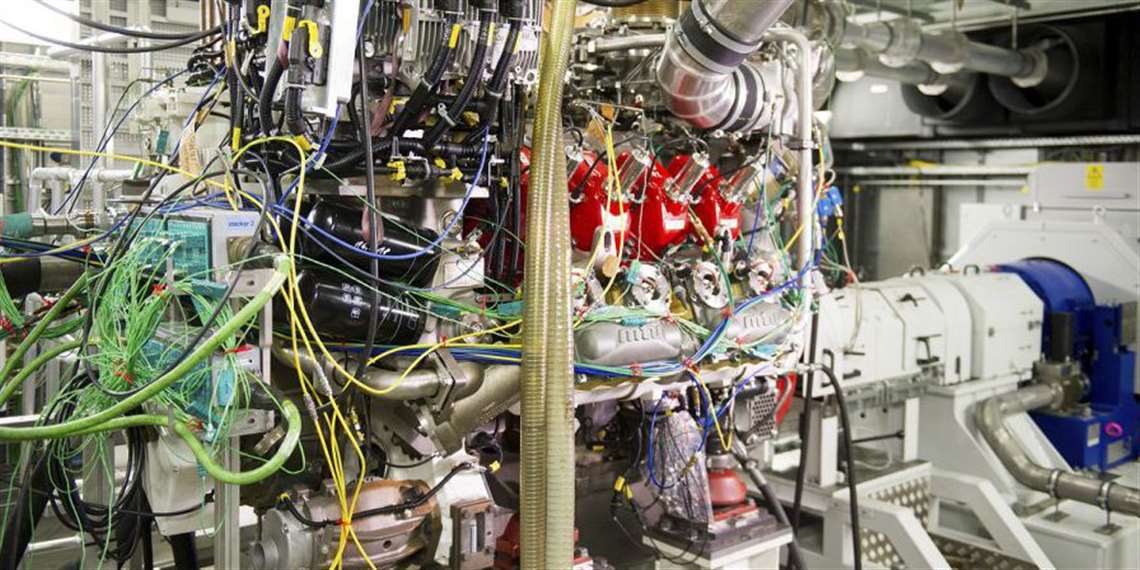 MTU Friedrichshafen said its first new eight-cylinder MTU Series 4000 gas engine for marine applications will be delivered to Stadtwerke Konstanz GmbH (Constance Municipal Works), followed by another unit at the end of the year, once tests are completed at the new development test facility at MTU Plant 1 in Friedrichshafen, Germany.

These engines will be propelling a new ferry operated by Bodensee-Reederei which runs passenger services on Lake Constance beginning in 2020. MTU said this ferry will be one of the first inland passenger vessels in Europe to be powered by high-speed pure gas engines. The fuel used is liquefied natural gas (LNG).

The eight-cylinder MTU 4000 Series gas engine has a maximum power output of 746 kW with a 38.2-L displacement (bore 170 mm, stroke 210 mm). According to MTU, this mobile gas engine is already well below the limits set by current IMO Tier 3 emissions regulations, even without exhaust gas aftertreatment. More specifically, particulate mass is below the verification limit and NOX emissions are very low.

These gas engines for marine propulsion were presented by MTU in September 2016, and since then prototypes have clocked more than 8000 hours on the test stand. The first pre-production 16-cylinder engines were delivered at the end of 2017 to shipyard Strategic Marine in Vietnam which installed the engines in catamarans being built for Dutch shipping company Doeksen.