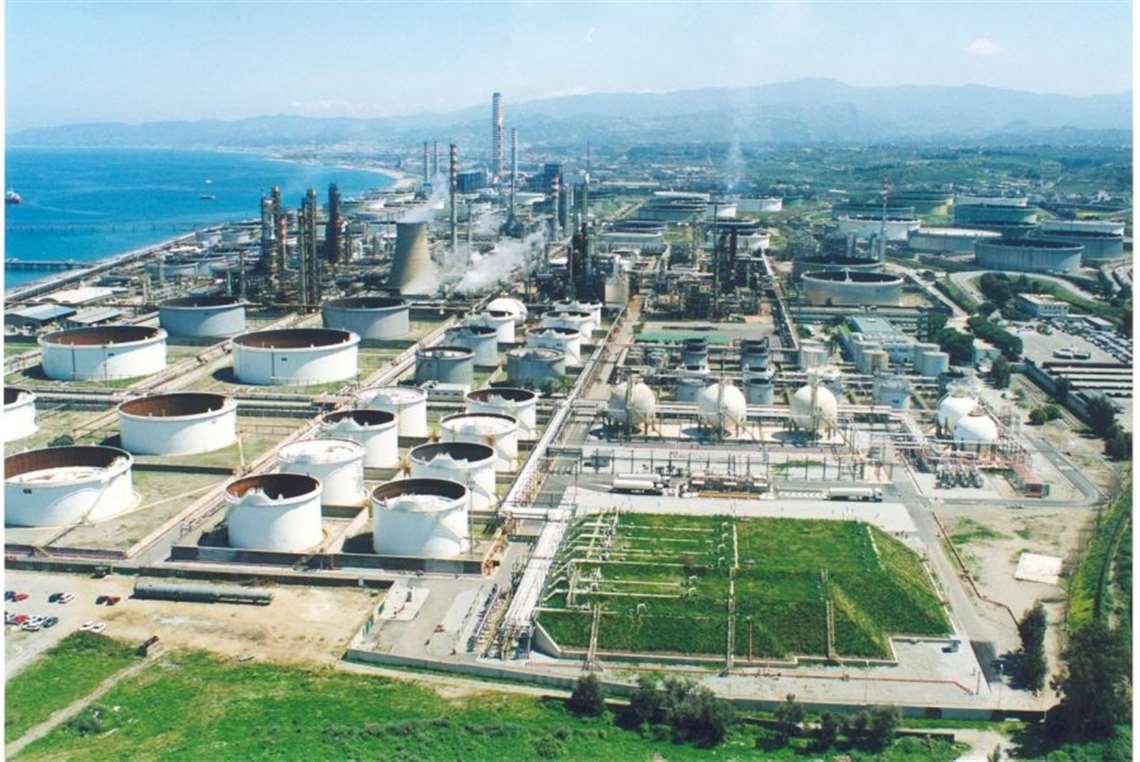 This modernization was part of a broader project to extend the plant’s operational flexibility, achieve major integration, and decrease total emissions at turndown, GE said.

Until this project, RaM and Termica Milazzo plant, located approximately 500 m from the refinery in one of the most beautiful and touristic parts of the Sicilian coast, were totally separated from both an electrical and automation standpoint. Now, all electrical energy consumption of the Italian refinery (770 GWh in 2018) is totally supplied by the upgraded gas turbine, which provides sustainable electricity with cost-competitive economics, GE said.

“We needed a solution that would allow us to use more flexible power and steam for our industrial process at our site and GE’s 9E gas turbine upgrade at our Termica Milazzo site met all of our project expectations and requirements,” said Stefano Bertazzi, RaM ‘s Project Manager.

The new combustion system configuration increased the flexibility, efficiency, fuel savings and, consequently, the overall sustainability of the refinery, said Gianfrancesco Licandro, RaM ‘s Process &Technology Support Manager in charge during the project. “In addition, by reducing load minimum turndown of the gas turbine, we can match potential energy trading market opportunity and add new revenue stream by the ability to sell additional power range to the grid which we were unable to do before,” Licandro said.

The lower load operation positions Termica Milazzo to respond faster to bidding opportunities in a region that experiences frequent shifts in grid demand due to renewable power fluctuations. The combination of lowering operating costs and capturing new revenue streams can help the plant grow its profitability through more competitive operating profiles.

With regards to emissions, by performing the AFS upgrade, GE’s gas turbine on-site now has alone a turndown of less than 40% ISO nominal power, corresponding to a target of about 50-55% of the entire thermal combined-cycle performance, which is drastically lowered from the previous 80% turndown level. In addition by derating exhaust masslow at turndown, AFS also significantly improves the gas turbine’s part load efficiency, thus improving the emissions sustainability of the plant and leading to an estimated savings of about 20%, in carbon dioxide emissions (CO2) and similarly in monoxide (CO) and nitrous oxide (NOx) on total amount for year.

The modernization of GE’s gas turbine was part of a broader project, including electrical and automation integration led by TERNA for Electrical Interconnecting work, while ABB supplied the plant Distributed Control System (DCS) and integrated it with the Substation Control System (SCS). The duration of the project since its preliminary phase was about three years, engaging more than 100 000 of personnel working hours for engineering and site work. The main gas turbine modifications have been assembled and installed during a gas turbine major overhaul by Fieldcore, the field services execution arm of GE created to enhance GE’s ability to deliver more productive and reliable outcomes for GE customers. The project has spanned almost a year, including the first start-up, operational commissioning and tuning, and test validations.

“We are pleased the project was executed with the highest standard of safety and helped The Milazzo Refinery be more sustainable and competitive in the oil and gas industry,” said Eric Bagden, General Manager of E-Class turbines for GE’s Gas Power business. “GE is a leader in combustion technology and has a large installed base of 9E gas turbines, with approximately 650 units in the world located in Asia, China, Europe and the Middle East. The benefits achieved by the Italian Refinery can be replicated in these regions, making this project a great model for other power plant and industrial operators.”

Axial Fuel Staging has been deployed on the 7HA.01, 7HA.02, 7EA, 7F, 9E and 9HA.02. These fleets have compiled over 415,000 fired hours and 6,000 fired starts, and the technology has evolved with each frame to improve operability and reliability.