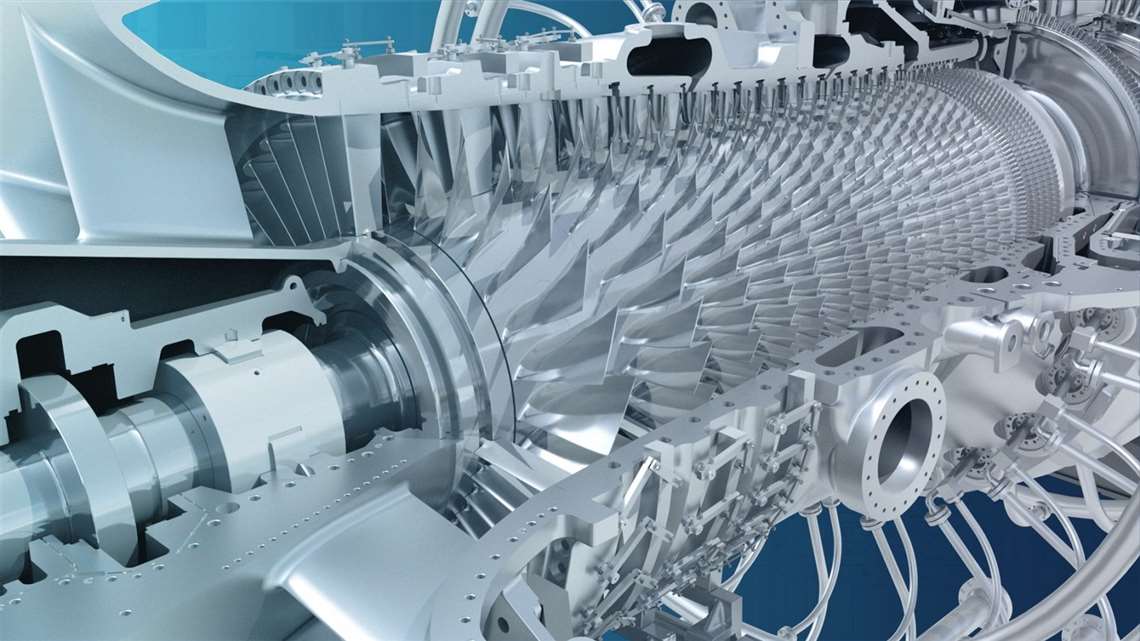 GE said its first-quarter overall was better than expected, but the company’s power business continues to struggle through its multi-year turnaround.

The power division reported an operating profit of US$81 million in the first quarter, down 71% from a year earlier. Orders of US$4.8 billion were down 14% reported but up 14% organically, with equipment orders in Gas Power up 95% reported.

Power’s better-than-expected performance was principally driven by timing, and the team continues to focus on improving the business, GE said during its earning’s call.

As previously outlined, the power market, as well as its operating environment, continues to be challenging, the company said. GE said its outlook for power is driven by the significant overcapacity in the industry, GE’s market penetration and uncertainty in timing of deal closures due to financing and the complexities of working in emerging markets. In addition, near-term earnings outlook could be impacted by project execution and own underlying operational challenges.

“Finally, market factors such as increasing energy efficiency and renewable energy penetration continue to impact our view of long-term demand,” GE said in a statement. “We believe the overall market for new gas units will be between 25 to 30 GW per year.”

“We saw progress in the first quarter as we continued to execute on our priorities to improve our financial position and strengthen our businesses,” GE Chairman and CEO H. Lawrence Culp, Jr. said. “We announced the sale of BioPharma, closed the Wabtec merger, settled WMC, and improved our operating performance. We delivered strong industrial orders in the quarter, up 9% organically, with backlog closing at US$374 billion, up 6 percent year over year. Our quarterly results were better than our expectations, largely driven by timing of certain items, which should balance out over the course of the year. Therefore, we expect our performance for the year to be in line with our previous commentary.”