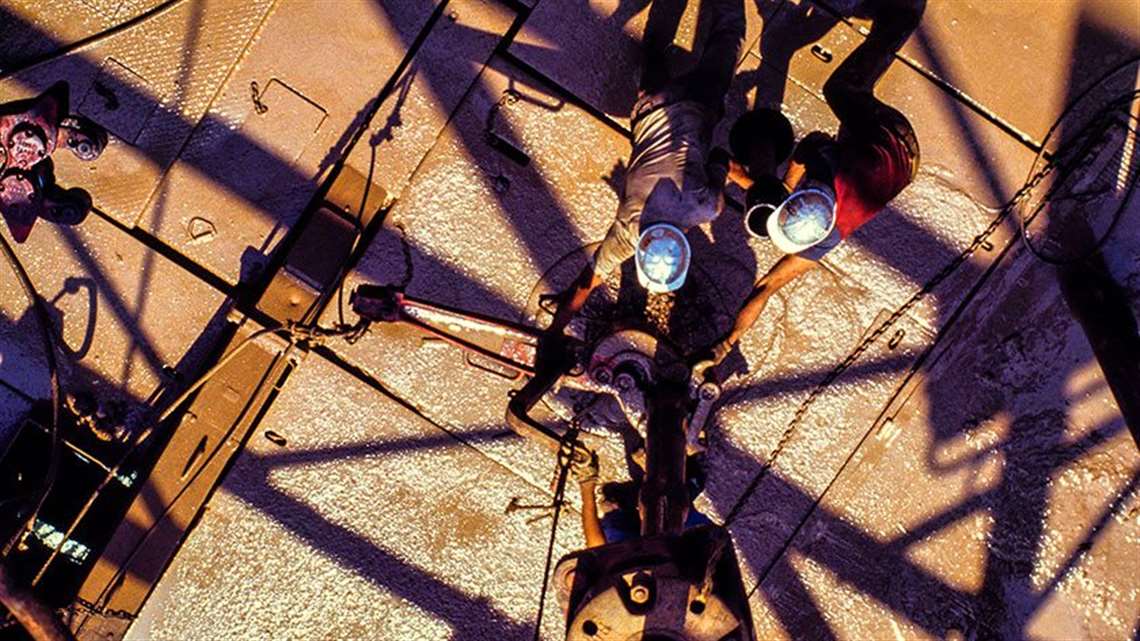 Oil production — particularly by non-OPEC countries, including the U.S. — is likely to outstrip demand this year, according to the latest report from the International Energy Agency (IEA).

According to the report, the upward momentum that drove the price of Brent crude oil to US$70/bbl has stalled—partly due to investors taking profits, but also as part of the corrections in many markets.

“Most importantly, the underlying oil market fundamentals in the early part of 2018 look less supportive for prices,” the report noted.

IEA’s demand growth estimate for 2017 remains strong at 1.6 mb/d, reinforced by November data for the U.S. For 2018, the more positive global economic picture published by the International Monetary Fund is a key factor in raising our growth outlook to 1.4 mb/d. It was thought that the significant increase in the dollar price of crude oil since the middle of 2017 would dampen growth, and this might be the case to some extent, but the impact of higher prices has been partly offset in some countries by currency appreciations.

“It is clear that strong demand growth in 2017, alongside a modest increase last year in non-OPEC output, and the cuts made by leading producers, has contributed to the extraordinarily rapid fall in OECD oil stocks. A year ago, they were 264 mb above the five-year average and now they are only 52 mb in excess of it, with stocks of oil products actually below the benchmark. Although the OECD is not the whole world, the leading oil producers who agreed to cut output identified the level of the group’s stocks as an indicator of the progress of their initiative. With the surplus having shrunk so dramatically, the success of the output agreement might be close to hand. This, however, is not necessarily the case: oil price rises have come to a halt and gone into reverse, and, according to our supply/demand balance, so might the decline in oil stocks, at least in the early part of this year.

In just three months to November, crude output in the U.S. increased by a “colossal” 846 kb/d, and will soon overtake that of Saudi Arabia. By the end of this year, it might also overtake Russia to become the global leader, the IEA said.

“All the indicators that suggest continued fast growth in the U.S. are in perfect alignment; rising prices leading, after a few months, to more drilling, more completions, more production, and more hedging. In early 2018, the situation is reminiscent of the first wave of US shale growth that, riding the tide of high oil prices in the early years of this decade, made big gains in terms of market share and eventually in 2014 forced a historic change of policy by leading producers.

“Today, having cut costs dramatically, US producers are enjoying a second wave of growth so extraordinary that in 2018 their increase in liquids production could equal global demand growth.

“This is a sobering thought for other producers currently sitting on shut-in production capacity and facing a renewed challenge to their market share. Another sobering thought is that it is not just a matter of production: trade patterns are changing. Recently we read of a shipment of condensate from the US to the UAE. Such a development would have seemed incredible a few years ago, now it looks like the shape of things to come.”

The report said components of the oil market balance are dynamic and a lot can change in the next few months: the deteriorating situation in Venezuela is one obvious candidate, and the apparent buoyancy of the global economy could deliver higher demand growth than we currently anticipate. As a result, prices could be maintained at recent levels even as US production rises. If so, most producers will be happy, but if not, history might be repeating itself.