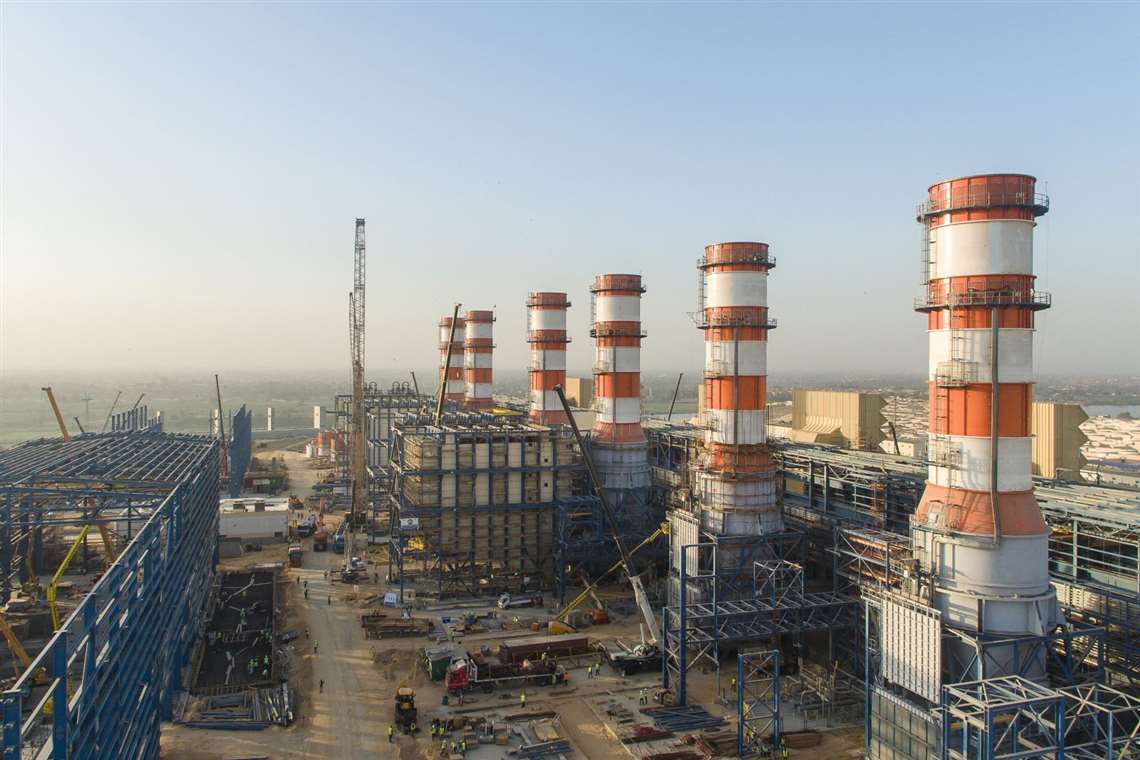 In 2017, global power sector investment fell by 6% to near US$750 billion in 2017, mainly the result of a 10% slump in the commissioning of new generation capacity, according to the International Energy Agency’s third edition of the World Energy Investment (WEI) report.
Half of the drop was due to coal-fired power plants, driven by China and India. Retirements of existing coal-fired power capacity—mainly inefficient subcritical plants—offset nearly half of the additions, according to the report, which was released July 17. Investment in gas-fired generation capacity rose by nearly 40%, led by the United States and the Middle East/North Africa. There are indications of lower investment in both these sources of generation in the years ahead. Final investment decisions for gas power plants fell by 23% in 2017, while those for coal dropped by 18% to a level only one-third of that in 2010.
“The relationship between electricity demand and investment continues to evolve, with the power sector becoming more capital intensive,” the report states. “Over the past decade, the ratio of global power sector investment to demand growth more than doubled with policies to encourage renewables and efforts to upgrade and expand grids, but also due to more energy efficiency. The share of investment in less capital-intensive thermal generation continues to decline.”
Spending reached a new high, and the grid’s share of power-sector investment rose to 40% – its highest level in a decade. China remained the largest market for grid investment, followed by the United States. Investment is rising in technologies designed to enhance the flexibility of power systems and support the integration of variable renewables and new sources of demand. Power companies are modernizing electricity grids by spending more on, and acquiring businesses related to, so-called smart grid technology, including smart meters, advanced distribution equipment and EV charging, which accounted for over 10% of networks spending. Although investment in stationary battery storage fell by over 10% to under US$2 billion, it was six times higher than in 2012.
“As a reminder that much of the world’s power generation continues to depend on fossil fuels, it is noteworthy that the share of fossil fuels, including thermal power generation, in total energy supply investment rose for the first time since 2014 to 59%,” the report states. “The growth was marginal, at one percentage point, but the uptick in oil and gas spending overcame the drop in coal investments to arrest the steep declines seen in 2015 and 2016. Over the past three years, mature economies and China, with a fossil fuel share of energy supply investment at 55%, have seen a faster reduction than emerging economies, where the share is at 65%, but all three regions saw an uptick in 2017. While accounting for only 8% of total energy investment, combined investment in coal-fired power and coal supply suffered a 22% drop, declining by USD 38 billion since 2016.”
In the long term, the International Energy Agency (IEA) Sustainable Development Scenario (SDS) sees a strong shift away from fossil fuel supply and fossil fuel power generation towards low-carbon power supply, the report states. Realizing this shift suggests that the fossil fuel share of energy supply investment will need to decline to 40% by 2030.
The capacity of gas-fired plants taking FID is also in decline, falling by over 20% to near 50 GW in 2017, although it remained larger than that of coal. FIDs were particularly weak in the United States and MENA despite their abundant cheap domestic gas and good pipeline infrastructure. These regions collectively accounted for half of the global sanctioned capacity over the last decade. In the MENA region, this change may be due to a large backlog of plants already in the development pipeline, but also form a rise in procurement for renewable capacity in Egypt, Saudi Arabia and the United Arab Emirates. Declines in these regions more than offset an increase in China, where a large expansion of gas power is planned under the 13th Five-Year Plan, and Europe, where sanctioned capacity recovered slightly from a record low in 2016. Nearly 80% of global sanctioned gas capacity in 2017 was for large CCGT plants, though the absolute capacity of these plants declined by one-quarter. The capacity of OCGT plants (used largely for peaking purposes) was relatively stable.
The report said that investor confidence in the upstream oil and gas sector continues to recover in response to rising oil prices and sustained oil demand growth. Following a decline in excess of 40% between 2014 and 2016, upstream investment rebounded modestly in 2017 by 4% to USD 450 billion (in nominal terms)40 and, according to guidance provided by companies, is set to increase by 5% to USD 472 billion in 2018 (Figure 1.29). The overall trend masks some big differences in terms of assets and geography. Spending in the US shale industry continues to expand briskly after the rapid growth of investment already seen in 2017; conventional onshore investment, with a focus on brownfields, is rising modestly, driven by national oil companies’ (NOCs) spending in key producing countries such as the Middle East and Russia, as well as in China; and offshore investment, with longer lead times, is set to decline again in 2018 as few new projects were sanctioned over the last three years, though there are clear signs of renewed interest in the sector in the last part of 2017 and early 2018.
The United States remains the engine of upstream investment growth, with its overall capital spending, including shale and conventional resources, set to increase by around 10% in 2018.