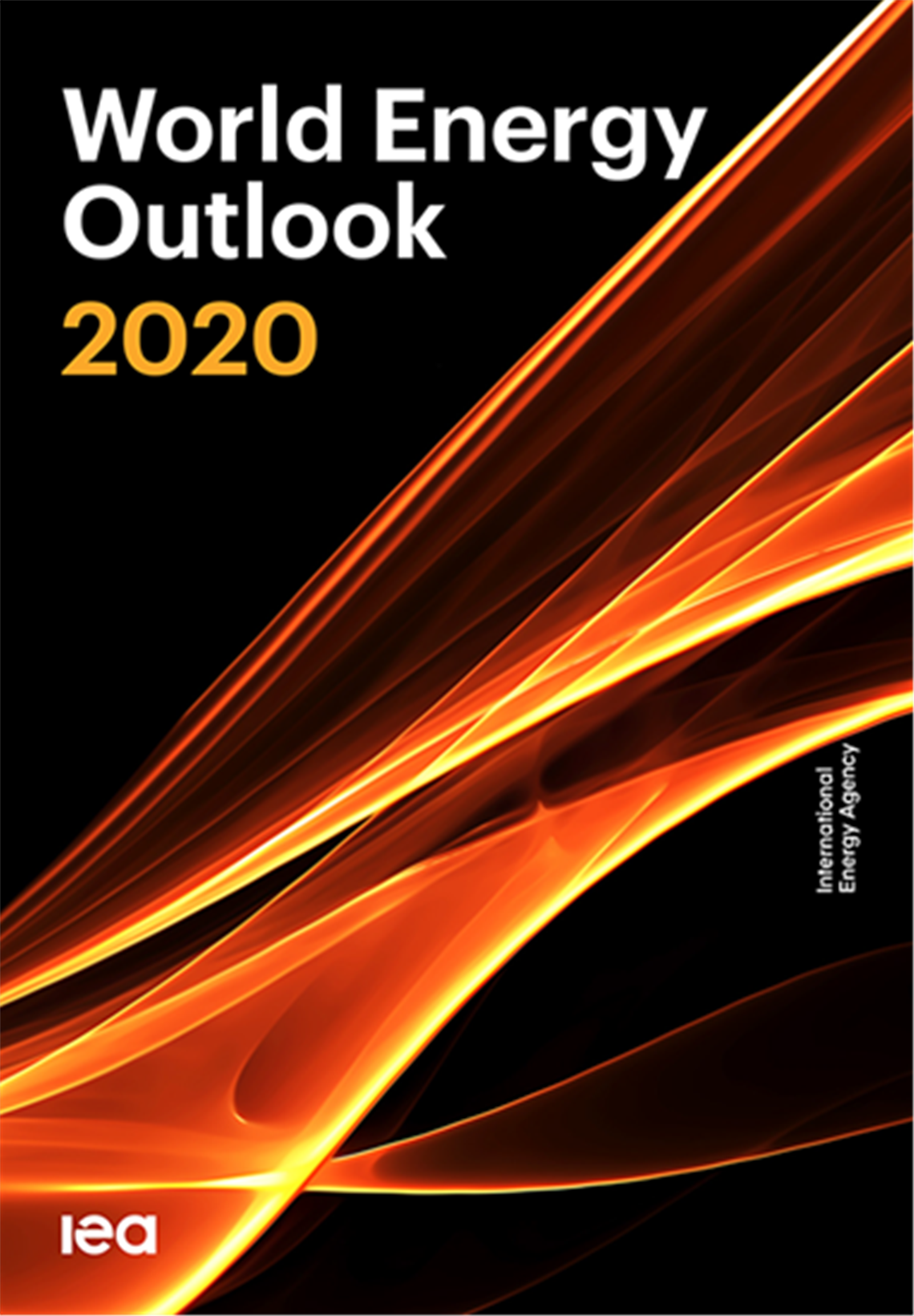 Global energy demand isn’t likely to return to levels seen before the COVID-19 crisis for another three years, under the best-case scenario presented by the International Energy Agency’s (IEA) World Energy Outlook report.

The IEA’s updated assessment of the immediate effects of the pandemic on the energy system shows expected falls in 2020 of 5% in global energy demand, 7% in energy-related CO2 emissions and 18% in energy investment. Oil consumption is anticipated to decline by 8% in 2020 and coal use by 7%. Renewables, especially those in the power sector, are less affected than other fuels by the pandemic and its aftermath.

The Stated Policies Scenario (STEPS) is based on today’s policy settings and an assumption that the pandemic is brought under control in 2021. In this scenario, global GDP also returns to pre-crisis levels in 2021, and global energy demand in early 2023, but outcomes vary sharply by fuel. Renewables meet 90% of the strong growth in global electricity demand over the next two decades, led by continued high levels of solar PV deployment, but global coal use never gets back to previous levels. By 2040, coal’s share in global energy demand dips below 20% for the first time in modern energy history.

The report, however, emphasized the difficulty in looking further ahead in the outlook for the market, “as uncertainty over the duration of the pandemic, its economic and social impacts, and the policy responses open up a range of possible energy futures.”

The pandemic has intensified the uncertainties facing the oil and gas industry, the report states.

“The timing and extent of a rebound in investment from the one-third decline seen in 2020 is unclear, given the significant overhang of supply capacity in oil and gas markets, and uncertainties over the outlook for US shale and for global demand. Pressure is meanwhile increasing on many parts of the industry to clarify the implications of energy transitions for their operations and business models, and to explain the contributions that they can make to reducing emissions.”

Coal remains on average 8% lower through to 2030 than in pre-crisis levels due to a combination of expanding renewables, cheap natural gas and coal phase-out policies. In advanced economies, coal demand in 2030 is nearly 45% lower than in 2019. Demand for coal in the power and industry sectors continues to grow in India, Indonesia and Southeast Asia, but its rate is slower than previously projected. In China – by far the world’s largest global coal consumer – coal use rebounds in the near term, peaks around 2025, before gradually declining, the report states.

Oil demand recovers from its historic drop in 2020, edging ahead of pre-crisis levels by 2023 in the STEPS. Nevertheless, compared to the WEO‐2019 STEPS projection demand is 2 mb/d lower in 2030 and plateaus thereafter. Vehicle turnover slows, with 9 million consumers deferring car replacements in 2020, but sales of electric vehicles remain resilient. While road transport accounted for 60% of oil demand growth in the last decade, petrochemicals account for 60% in the next decade, largely as a result of rising demand for plastics, notably for packaging materials. The dramatic changes in consumer behavior in 2020 have a limited overall effect on oil demand in the long run, although aviation takes a while to recover to pre-crisis levels.

“Amply supplied global gas markets and record low prices spur growth in price sensitive markets, although policy support remains critical to the expansion of gas infrastructure to meet demand,” the report states. “In established markets, easy gains from coal-to-gas switching are largely exhausted by the mid-2020s, after which the prospects for gas start to deteriorate as a result of environmental considerations, increasing competition from renewables, efficiency gains, growing electrification of end-use demand and improving prospects for alternative low-carbon gases, including hydrogen.”

The report said renewable sources of electricity have been resilient during the COVID-19 crisis and are set for strong growth, rising by two-thirds from 2020 to 2030 in the STEPS. Renewables meet 80% of global electricity demand growth during the next decade and overtake coal by 2025 as the primary means of producing electricity. By 2030, hydro, wind, solar PV, bioenergy, geothermal, concentrating solar and marine power between them provide nearly 40% of electricity supply. China will lead the way, expanding electricity from renewables by almost 1 500 TWh to 2030, which is equivalent to all the electricity generated in France, Germany and Italy in 2019.

“Solar PV becomes the new king of electricity supply and looks set for massive expansion,” the report states. From 2020 to 2030, solar PV grows by an average of 13% per year, meeting almost one-third of electricity demand growth over the period.