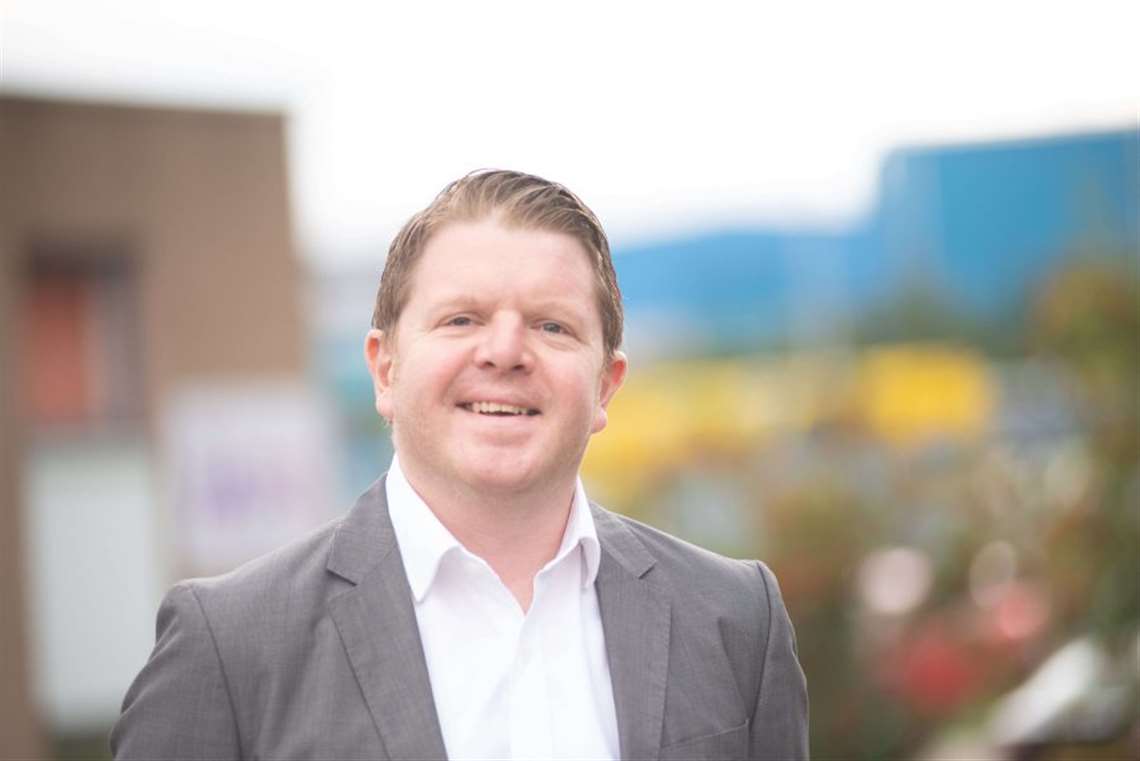 J+S Subsea, which provides engineering solutions to the oil & gas and renewable energy sectors, has appointed Phil Reid as its first managing director and broadened its leadership team with Doug Sedge joining its board as a non-executive director.

The Aberdeen, Scotland-based firm was launched in September following a management buyout from technology group Cohort. J+S Subsea designs, engineers and manufactures new and recertified equipment for the energy sectors and provides operational support where required.

Reid has worked in the oil and gas sector for more than 25 years. He was part of the original J+S Subsea company 10 years ago, where he held the role of senior account manager. Over the last decade, he has delivered capital projects from concept to completion as Lead Subsea Controls and Umbilical Engineer for Spirit Energy, while also overseeing the running of the operator’s subsea assets. Earlier in his career, he worked for Kvaerner FSSL for 14 years in a variety of subsea engineering, and manufacturing roles, leading on complex global projects.

Sedge has been involved in the oil and gas sector for 45 years. Most notably, he was region VP at Weatherford (Europe, West Africa and FSU) from 1999 to 2005; CEO at RGB Group from 2005 to 2008, and chief exec at Sparrows Group for five years until 2014. Sedge also holds three non-exec positions with SME energy firms.

“I’m very excited to re-join the team at J+S Subsea,” Reid said. “We are living through exceptional times which have led to many challenges for the energy sector but equally, there are opportunities. As it progresses towards its net-zero carbon ambitions and looks for solutions, companies such as J+S Subsea – part of the circular economy – will be able to shine as this is exactly what it delivers.

“With my previous experience at the firm, I’m in a prime position to drive the business forward in this area. My immediate objectives involve continuing to support our existing clients in the oil and gas industry, and also look to grow the business in the renewables and marine sectors in the North Sea and international markets.”