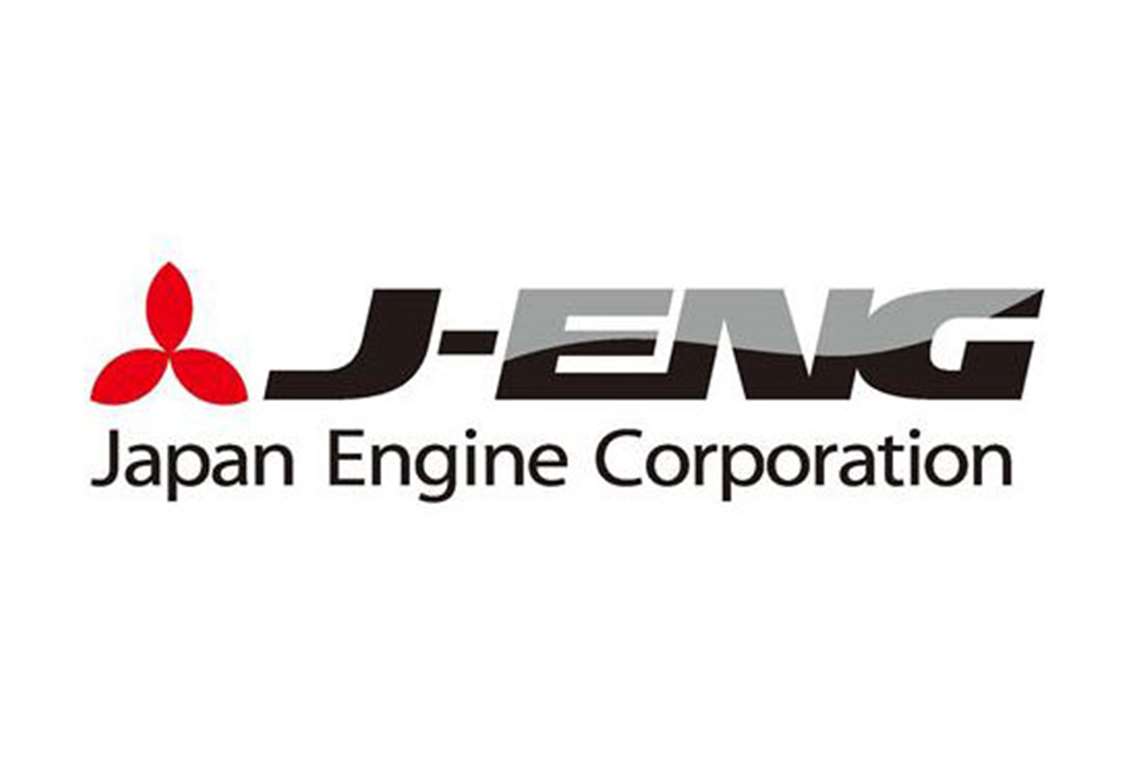 Japan Engine Corp. (J-ENG) has announced it is cooperating with Nippon Yusen Kaisha (NYK Line) to research and development of biofuel using a test engine as one of the solutions for decarbonization.

The biofuel is a fuel derived from an organic substance (biomass) and regarded as carbon-neutral fuel because the absorbed carbon dioxide by photosynthesis in the growth process of biomass and carbon dioxide emitted during combustion is considered to be balanced.

Biofuel has been attracting attention as an alternative fuel as one of the promising renewable energy toward decarbonization and one of the solutions against the energy crisis due to the depletion of natural resources such as fossil fuel.

In addition, since biofuel emits almost no sulfur oxides (SOx) in combustion, expanded use as a marine fuel is expected, the companies said.

In collaboration with NYK Line, J-ENG plans to carry out the engine test using the biofuel from GoodFuels, a leading biofuel supplier based in the Netherlands.

This test engine is located in Mitsubishi Heavy Industries Research & Innovation Center and various fuel tests can be performed.

To realize the decarbonized society which does not depend on fossil fuels, through the reduction of GHG (greenhouse gas) in shipping industry, J-ENG will continuously move forward to innovate and provide alternative energy solutions for future.