Kohler Power Systems, part of Kohler Co., has announced that its headquarters and manufacturing plant in Brest, France, has switched all its fuel usage in diesel engines from conventional fossil diesel to hydrotreated vegetable oil (HVO). While HVO had previously been used at the Brest site for small-scale development testing within the lab, it is now available for all generator testing. 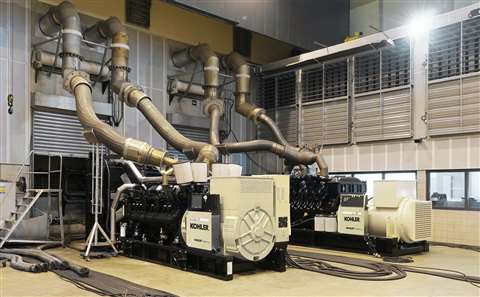 Effective immediately, the change means that 85,855 gal. (325,000 L) of diesel fuel that was previously burned at the site each year will now be replaced with HVO, reducing CO2 emissions by approximately 750 tonnes, the company said.

Switching from conventional diesel to HVO can reduce greenhouse gas emissions by up to 90%, depending on the raw materials used to make the HVO, Kohler said.

“Taking into account all sources of carbon emissions, including lighting and heating, the shift to HVO has enabled the Brest plant to reduce its overall CO2 emissions by up to 50%,” said Lenaik Andrieux, general manager of Kohler Power Systems, EMEA.

To ensure a reliable source of HVO, Kohler has secured a supply agreement from a major provider, which keeps large amounts of HVO at a local storage depot near the Brest site.

Typical tests at the Kohler site include a generator running for 24 or 72 hours, which uses significant amounts of fuel. Kohler said that in 2023, the shift to HVO on the site should create 78% lower emissions than it would have done using conventional diesel.

Kohler’s entire range of mission-critical diesel generators is compatible with HVO and switching from diesel fuel to HVO is quick and easy, the company said. No modifications to previously installed generators are required, allowing for the immediate rollout of renewable fuel to customers. In addition, the similarity between HVO and conventional diesel further smooths the shift to biofuel, because the two fuels can be mixed directly in the tank without problems. 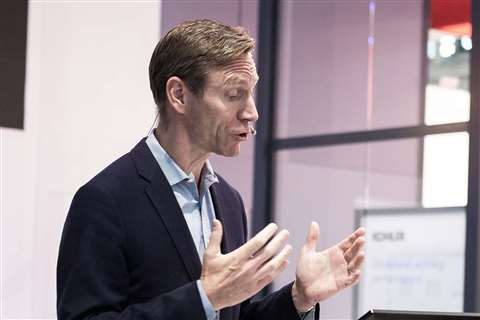 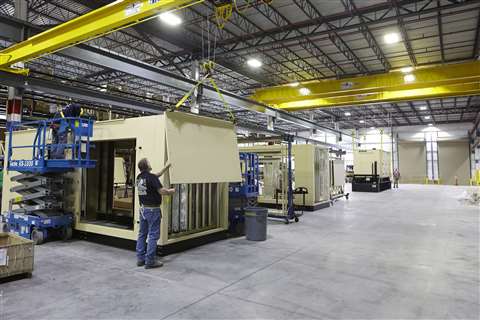